Vote suppression has a long and ugly history in the United States, and over the last two decades, it has resurfaced with a vengeance. Through research, lawsuits, and advocacy, the Brennan Center is fighting vote suppression on every front.

Over the last 20 years, states have put barriers in front of the ballot box — imposing strict voter ID laws, cutting voting times, restricting registration, and purging voter rolls. These efforts, which received a boost when the Supreme Court weakened the Voting Rights Act in 2013, have kept significant numbers of eligible voters from the polls, hitting all Americans, but placing special burdens on racial minorities, poor people, and young and old voters.

The Brennan Center fights vote suppression on every front. Our lawsuits have blocked or weakened some of the worst suppression schemes, including Texas’s strict voter ID law. And our groundbreaking research has helped win the battle for public opinion. We have shown that voter fraud and illegal voting — often cited to justify regressive voting laws— aren’t a systematic and widespread occurrence; racial minorities are much more likely than whites to lack accepted voter ID; and that there is a growing threat of voter roll purges, which risk disenfranchising large numbers of eligible voters.

Protect Eligible Voters From Improper Purges of the Voter Rolls

Congress and the states should pass laws ensuring that eligible voters aren’t disenfranchised by improper purges. 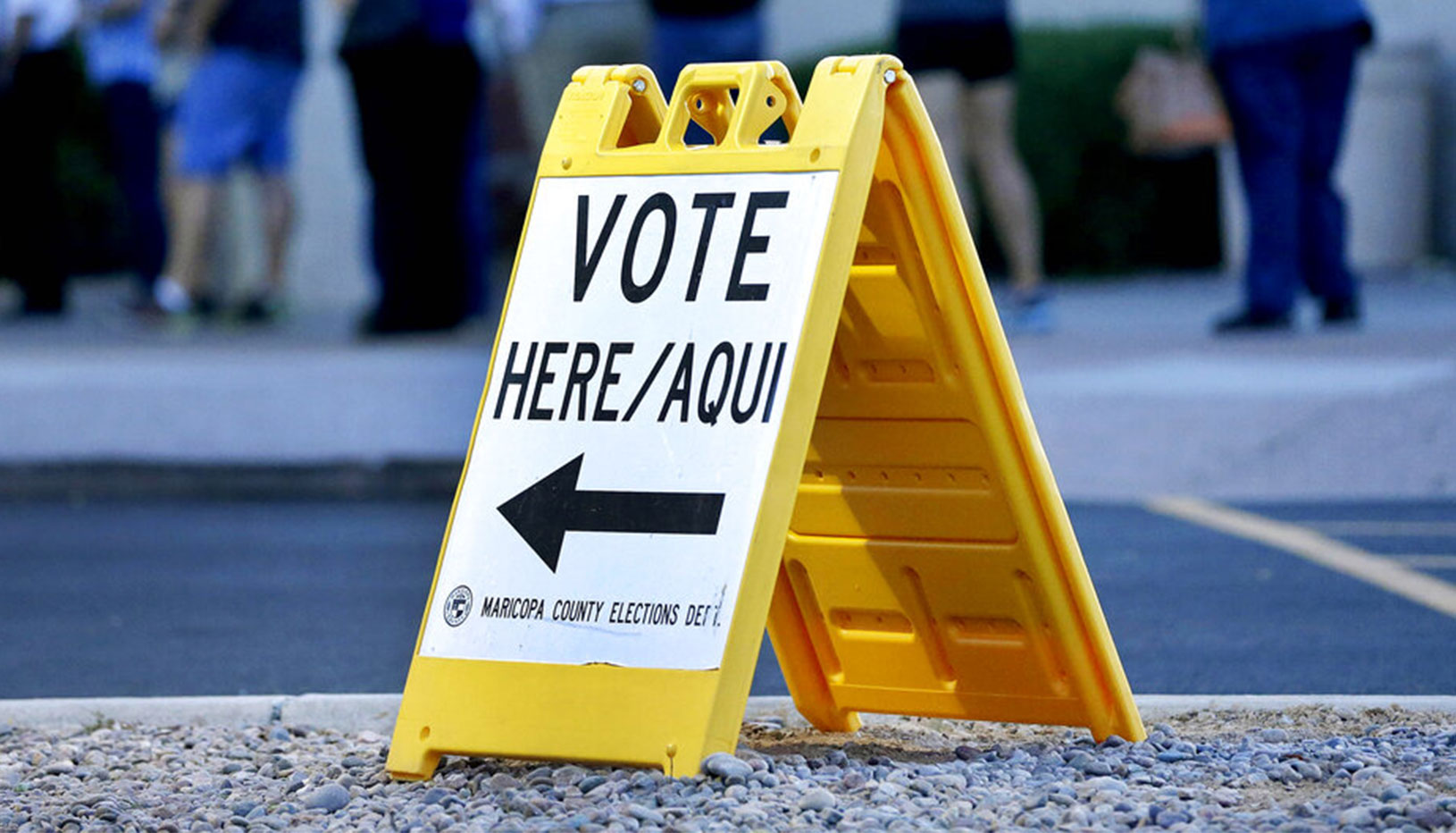 This year, state lawmakers have focused on enacting election interference legislation, with six states already passing nine laws that threaten to undermine voters’ confidence in the security of elections.

One in four eligible voters isn’t registered. A decade ago, the Brennan Center proposed automatic voter registration (AVR), which effortlessly registers you to vote while you’re at the Department of Motor Vehicles or another government agency. Since then, 16 states and the District of Columbia have approved some form of AVR.

More on AVR
Stay up to date