The government agency charged with safeguarding our elections has itself become a threat to democracy. Evenly divided and perpetually gridlocked, the Federal Election Commission has made it more difficult for candidates trying to follow the law, and easier for those willing to break it. Over the last decade, the FEC has fallen short in its duty to provide candidates with guidance on key issues, failed to investigate allegations of malfeasance, and neglected to update regulations to reflect major changes in the law, media, and technology. Dysfunction at the agency has exacerbated some of the worst problems with our campaign finance system, including dark money, rampant coordination between candidates and super PACs, and our vulnerability to foreign meddling.

The Brennan Center proposes reforms for the FEC to curtail gridlock, improve accountability, and overhaul the commission’s civil enforcement process. 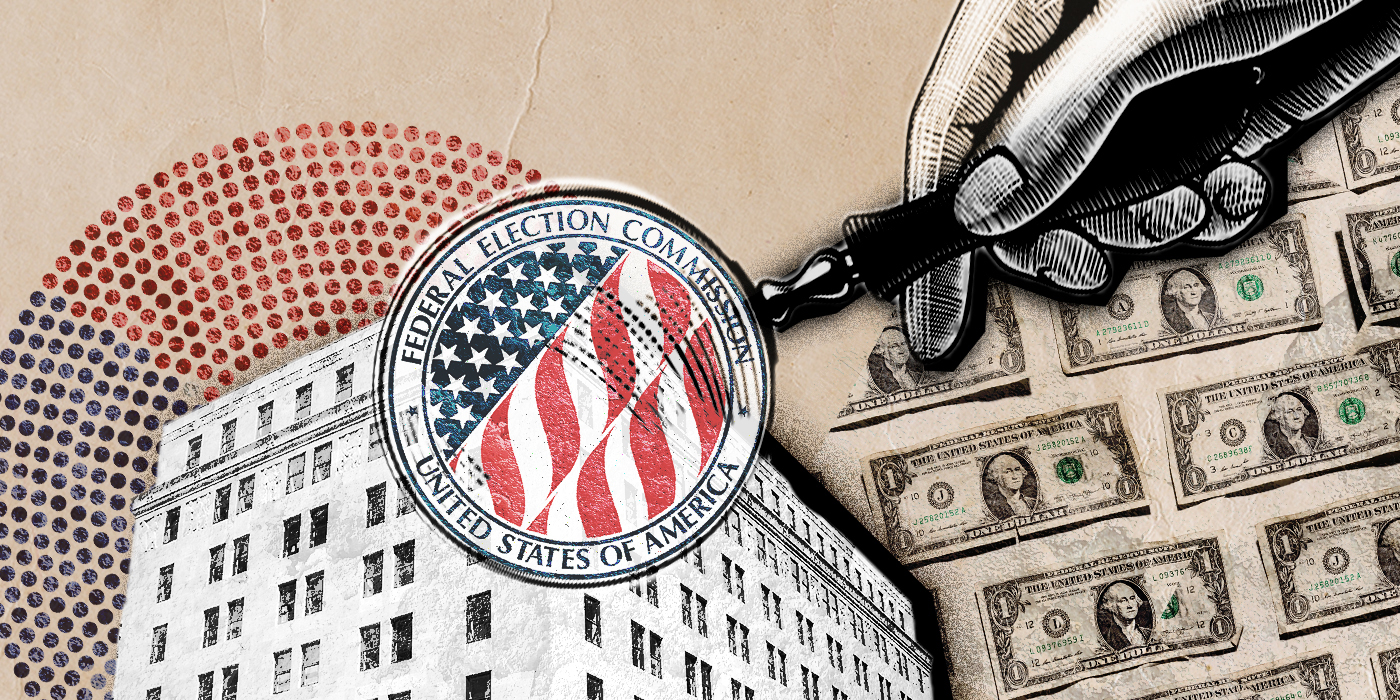 Fixing the FEC: An Agenda for Reform

The campaign finance system charged with safeguarding our elections has itself become a threat to democracy. This paper sets forth a new blueprint to make the FEC work again.