Federal funding has fueled our country’s incarceration boom. Brennan Center for Justice promotes policies to reverse this trend by creating incentives to reduce both incarceration and crime rates.

For decades, the federal government has subsidized the nation’s incarceration boom, offering states billions of dollars annually to lock up their citizens in greater numbers. These perverse financial incentives have spurred arrests, prosecutions, and lengthy prison sentences. For example, the 1994 Crime Bill authorized $12.5 billion in grants for the adoption of more punitive criminal justice policies, such as “truth-in-sentencing” and “three strikes” laws. The results of decades of federal funding decisions in conjunction with punitive laws and policies have been catastrophic: Since 1970, the prison population has grown by 700 percent, with the United States today incarcerating more people than any other country in the world.

But it’s possible to reverse course. We now know that reducing crime and incarceration are not mutually exclusive goals. The task is to align federal dollars with smarter public policy initiatives. With our model of “Success-Oriented Funding,” the Brennan Center has advocated a simple path toward ending mass incarceration: Fund what works. A 2019 legislative bill, the Reverse Mass Incarceration Act, was inspired by our policy proposal that called for a new set of evidence-based incentives. From encouraging prosecutorial reform to providing grants for local measures that cut recidivism rates, the federal government has the resources to reshape the criminal justice system. If financial incentives helped create America’s vast system of mass imprisonment, then similar incentives can be mobilized to begin to undo it.

Federal grants help shape criminal justice policy at state and local levels. For decades, these grants have subsidized the growth of incarceration. To reverse that flow, Congress can pass the Reverse Mass Incarceration Act. This bill would dedicate $20 billion over 10 years to states that reduce both crime and incarceration, reshaping state and local policy. 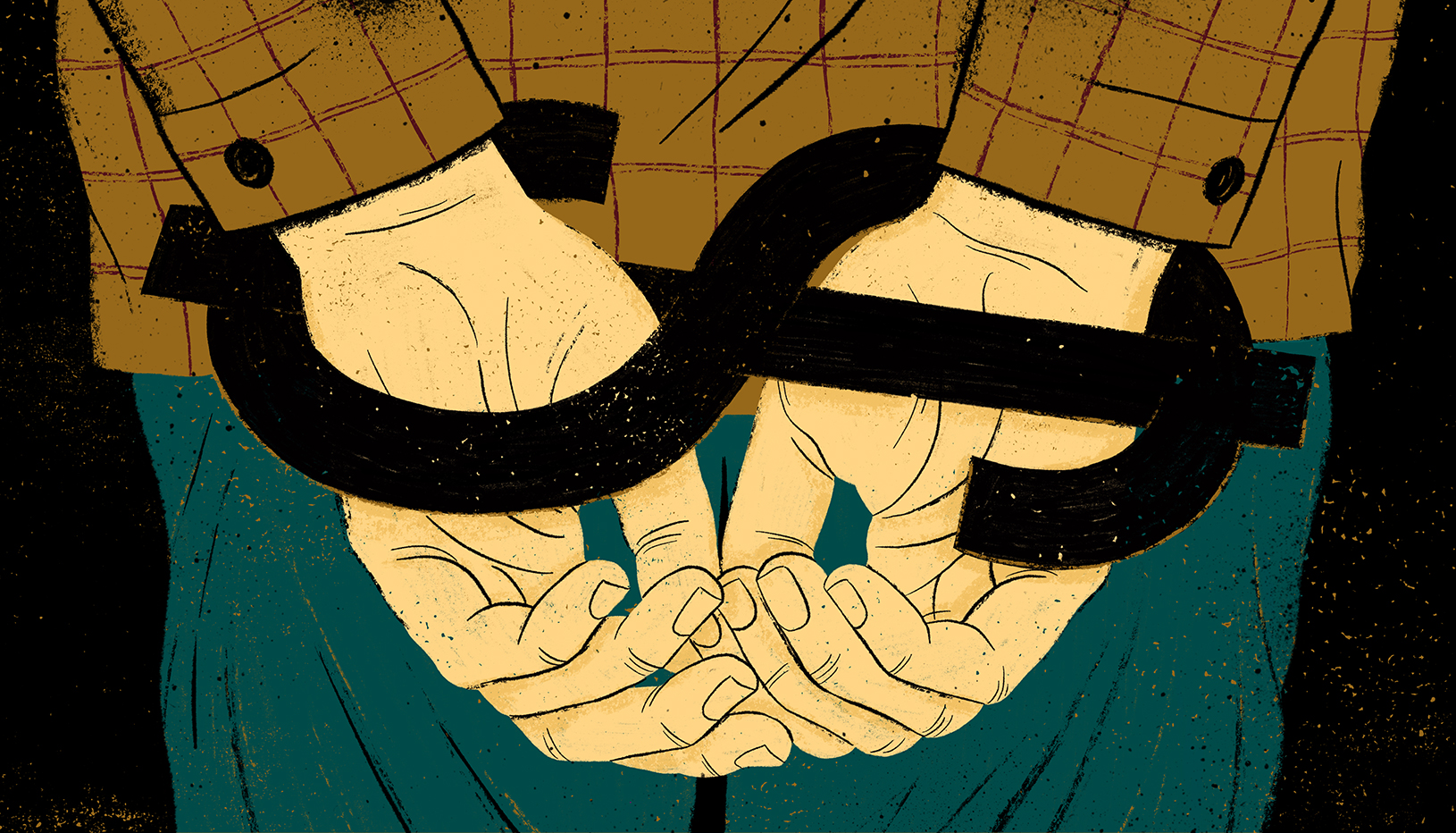 The Steep Costs of Criminal Justice Fees and Fines

Court fees and fines unjustly burden people with debt just as they are re-entering society. They are also ineffective at raising revenue.