With our democracy under attack, the courts are on the front lines.

Our democracy depends on fair and independent courts to protect against abuses of power, provide checks and balances, and administer justice without regard to outside pressures. Yet many state courts have been threatened by political power grabs, with legislatures introducing measures that would politicize judicial selection, diminish the role or independence of the judiciary, or make it harder for judges to do their job.

These threats arise in the context of broader assaults on the rule of law, our democracy, and the institutions designed to protect them.

The Brennan Center works to defend the rule of law when courts are under attack. We also track state legislative efforts to weaken or politicize the courts and bring together experts to assess the nature and extent of current threats to the judiciary. 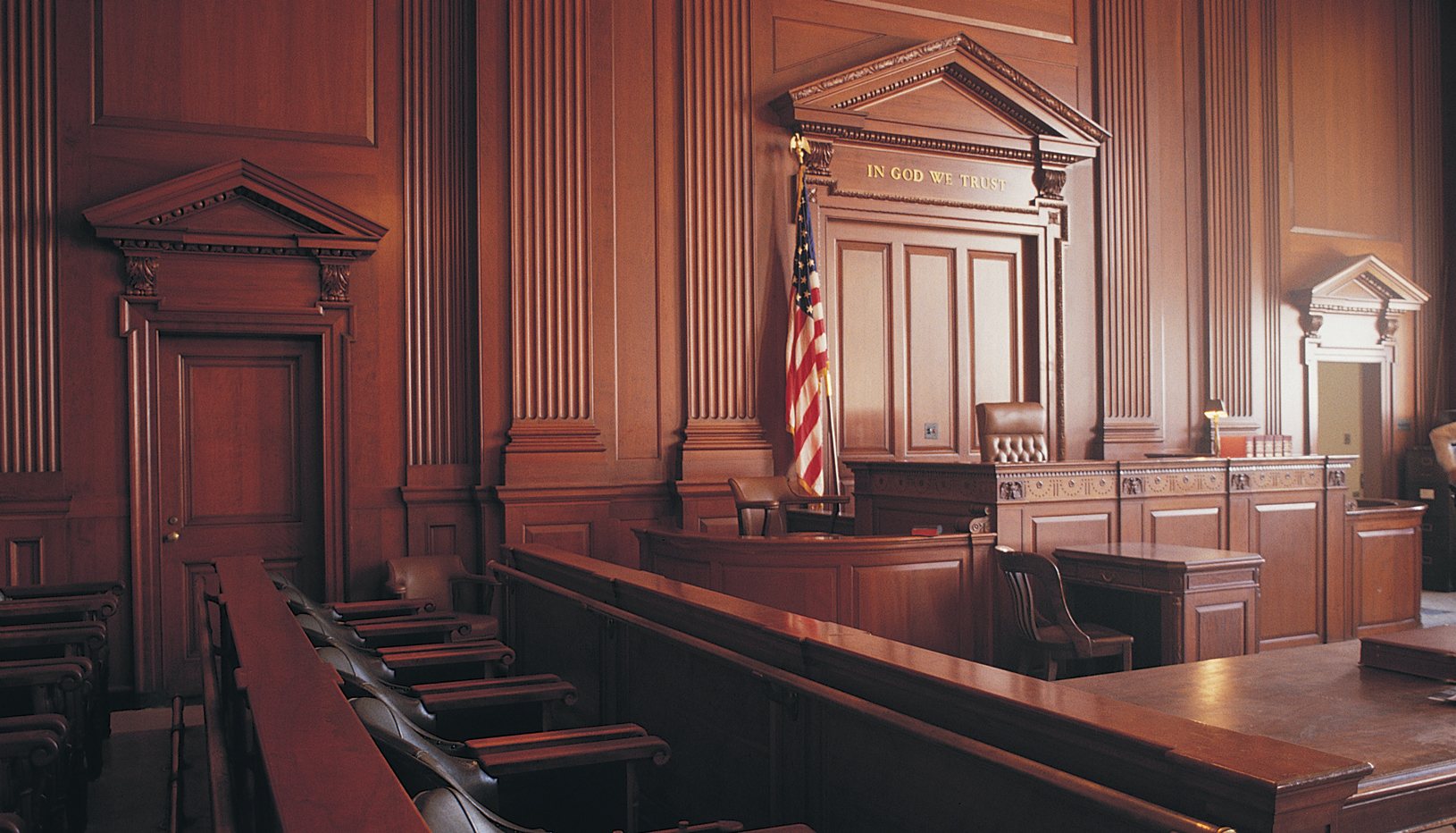 State lawmakers across the country considered bills in 2022 that would curtail state courts’ authority to protect individual rights, particularly abortion rights, and to check abuses of power by lawmakers.