The domestic activities of the U.S. military are governed by a complex web of laws. The key pillars of this framework are the Posse Comitatus Act and the Insurrection Act, which have not been meaningfully updated since the 19th century. Designed for a dramatically different country than the 21st century United States, these laws give presidents broad authority to use military forces as a domestic police force, in violation of this country’s founding principles. State governors have even broader powers to deploy their own national guard forces.

Moreover, in some areas, the law is dangerously unclear. Even the vital question of whether the Constitution allows the federal government to declare martial law has never been conclusively answered by the courts. This uncertainty makes it easier for unscrupulous government actors to circumvent the few safeguards against abuse that do exist.

The risks of the current system were vividly illustrated in June 2020, when the Trump administration, relying on an unprecedented interpretation of a little-known statute, summoned thousands of national guardsmen into Washington, DC, to police racial justice protests — against the local government’s wishes and without following the procedures established by Congress.

The Brennan Center has brought these issues to light through its research. We also are working with allies to develop and promote reforms that will prevent future abuses while maintaining the president’s ability to deploy the military domestically in response to genuine emergencies. 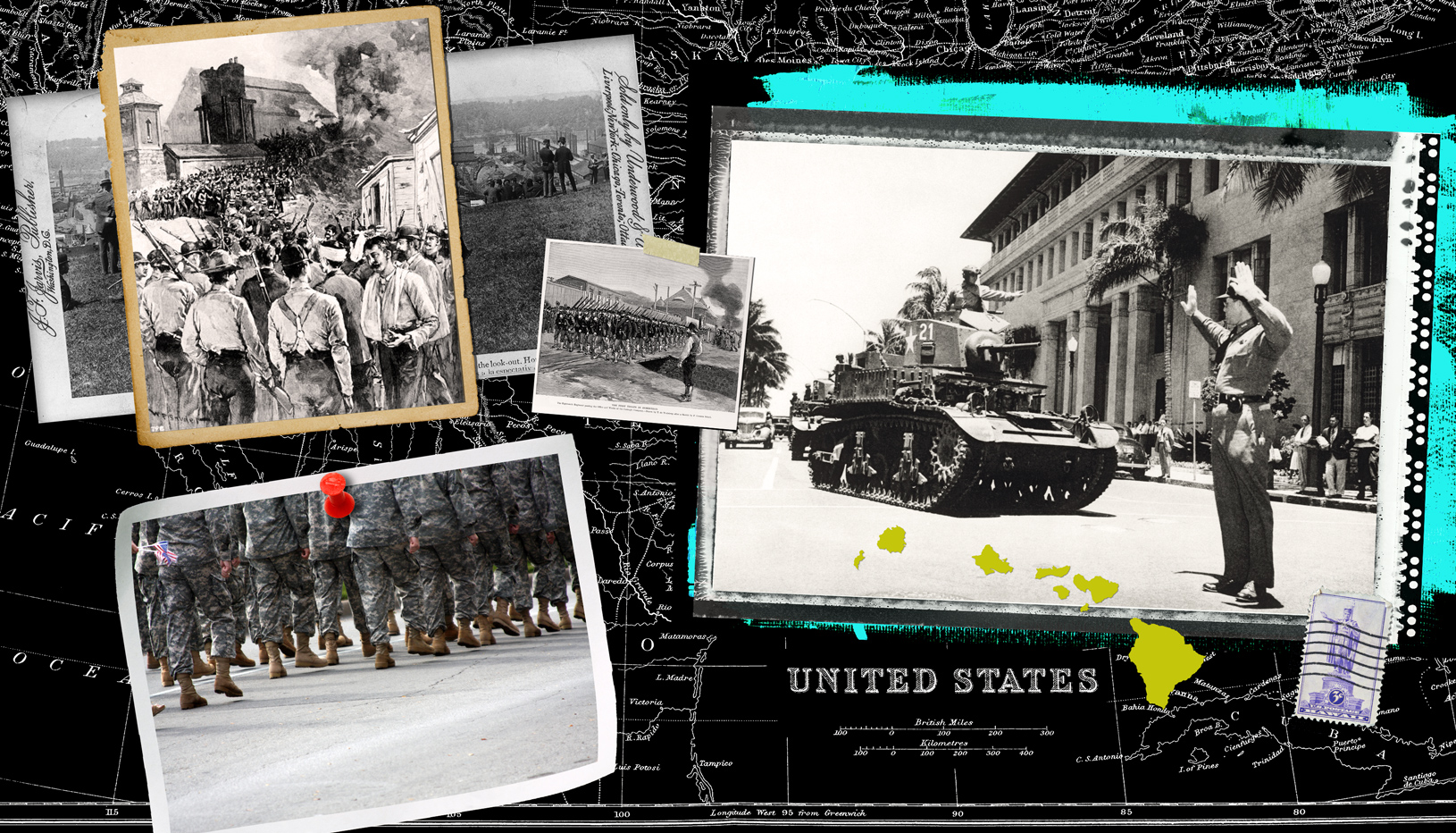 Martial Law in the United States: Its Meaning, Its History, and Why the President Can’t Declare It

The concept has never been well understood. What should be clear, however, is that the president lacks the authority to declare it.