The fight to ratify the Equal Rights Amendment has gained momentum in recent years. At this crucial moment, the Brennan Center has brought the best legal experts together to examine these renewed efforts.

Nearly a century after it was first introduced, and four decades after an unsuccessful ratification campaign, the Equal Rights Amendment is making a comeback. In the last two years, state legislatures voted to make Nevada and Illinois the 36th and 37th states to ratify the ERA, respectively, breathing new life into the fight to enshrine the principle of gender equality in our Constitution. While important procedural questions remain unresolved, advocates now believe that achieving the necessary 38 states for national ratification is possible.

Our experts have looked at the history of the ERA and considered its future prospects. We also organized a symposium in 2018 featuring legal scholars, lawmakers, journalists, and activists who examined the renewed push for ratification of the ERA. Symposium participants explored what the failed 1972 campaign to pass the ERA — and the parallel rise of a gender equality jurisprudence grounded in the Fourteenth Amendment — means for equal rights today; they also examined how a renewed campaign for the ERA can advance the cause of constitutional equality in the 21st century.

Thirty-eight states have finally ratified the ERA, but whether its protections for women’s rights are actually added to the Constitution remains an open question. 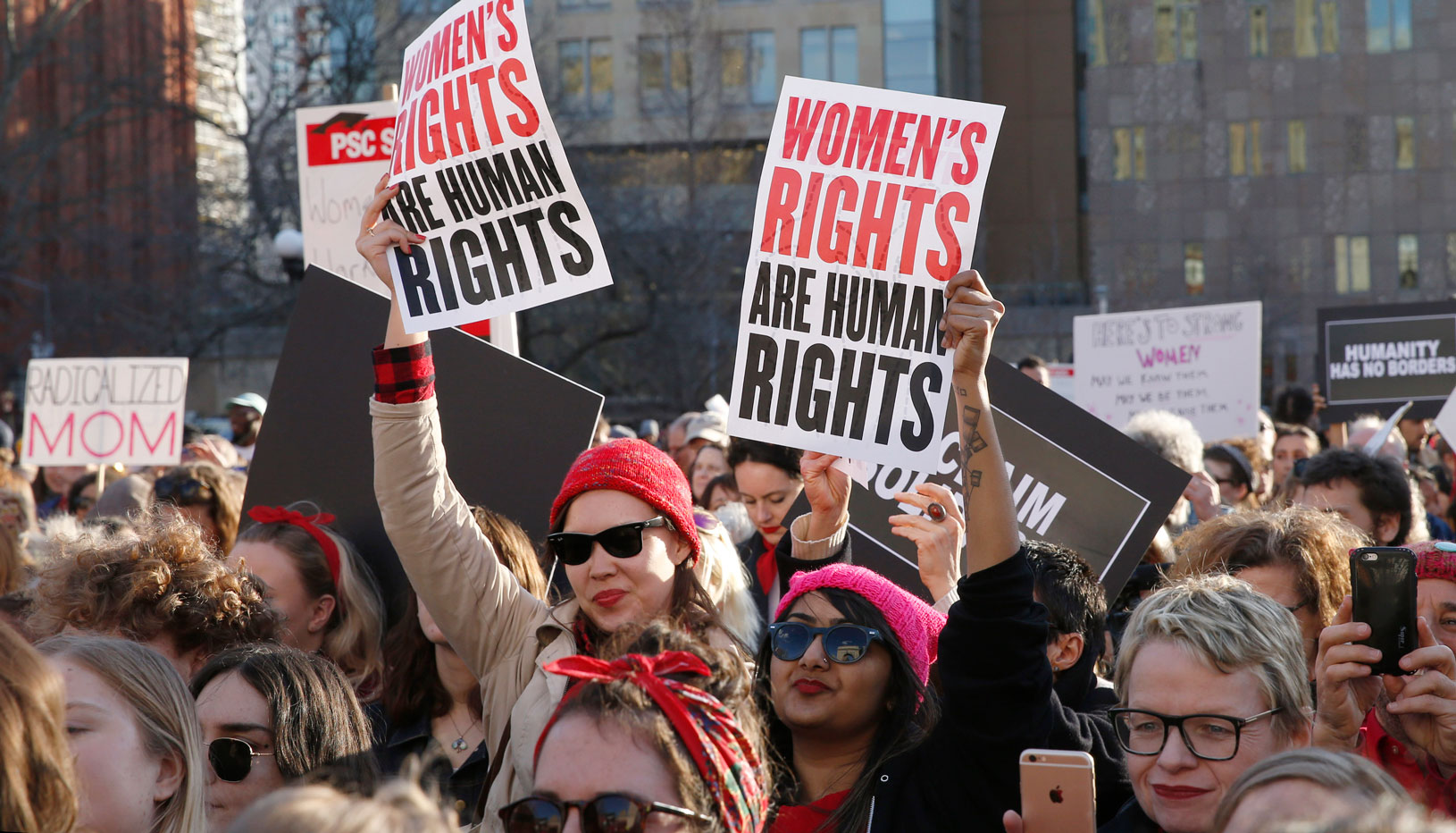 A majority of state constitutions have gender equality provisions.