Citizens United created loopholes in campaign disclosure rules that have made so-called dark money — funds from groups that do not disclose their donors — disturbingly common. Powerful groups have poured more than $1 billion into federal elections since 2010, typically concentrating on the most competitive races. Dark money continues to seep into executive, legislative, and even judicial elections, threatening the impartiality of state supreme courts across the country. Without transparency, voters don’t know who is trying to influence them, making it harder for them to reach informed decisions.

The Brennan Center publishes extensive research on the effects of dark money in politics, including its effects in state and local elections, risks to judicial independence, and the threat of foreign funds in U.S. elections. The center has proposed reforms to the Federal Elections Committee that would help the agency better enforce the law and improve campaign spending transparency. 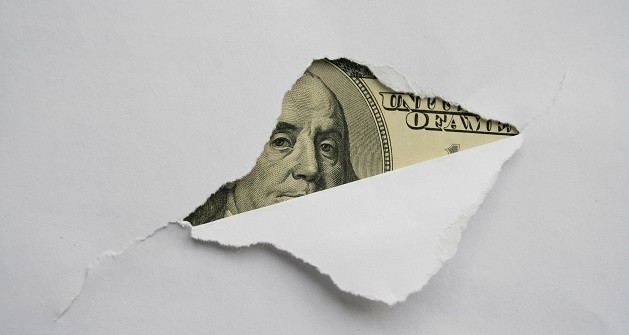 Secret Spending in the States

This new report measures, for the first time, the surge in secret spending in state and local elections, and offers clues to the kinds of contests where we are likely to see such spending in 2016.