Our democracy can’t work without a functioning Congress. We’re calling for reforms to remedy dysfunction in the Senate and ensure that Congress is an appropriate check on the other branches of government.

Congress is broken. In the Senate, filibuster abuse and other obstruction tactics have repeatedly allowed a minority of senators to stymie congressional efforts to address the serious issues facing our country. At the same time, Congress as a whole has fallen short in providing strong oversight of the executive branch: When Congress is controlled by the president’s party, it often abdicates its authority, looking the other way in the face of potential abuses of power. And when it is controlled by the opposition, partisan investigations often focus more on scoring political points than on uncovering the truth.

Brennan Center for Justice is urging reforms to create a Congress that works. Senate dysfunction undermines the proper operation of our government — which was meant to function with three branches, not two. We promote reforms to the filibuster rule so that legislative minorities can’t paralyze the Senate indefinitely. And we urge Congress to bolster its oversight role. 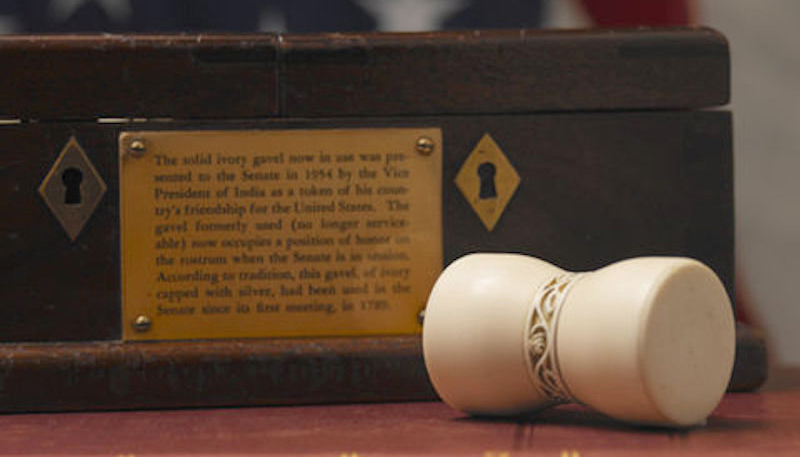 The Case Against the Filibuster

The procedural maneuver, long used by Senate minorities to block civil rights legislation, is now poised to stop democracy reforms supported by broad majorities. If the Senate is to be responsive to the popular will, the filibuster must go.