A handful of wealthy donors dominate electoral giving and spending in the United States. We need limits on campaign finance, transparency, and effective enforcement of these rules — along with public financing.

Today, thanks Supreme Court decisions like Citizens United, big money dominates U.S. political campaigns to a degree not seen in decades. Super PACs allow billionaires to pour unlimited amounts into campaigns, drowning out the voices of ordinary Americans. Dark money groups mask the identities of their donors, preventing voters from knowing who’s trying to influence them. And races for a congressional seat regularly attract tens of millions in spending. It’s no wonder that most people believe the super-wealthy have much more influence than the rest of us.

We also call for stricter rules to ensure unlimited political spending by non-candidates really is independent of candidates. And we advocate for greater transparency of who pays for political ads, because voters deserve to know. To meet these standards, elections at every level require fair and effective enforcement, beginning with a better-functioning Federal Election Commission.

Congress should pass the DISCLOSE Act, and states should require all groups engaged in political spending in state races to disclose their donors.

Congress and the states should curb coordinated activity between candidates and super PACs. They should also stop the flow of dark money to nonprofit groups that are controlled by and promote elected officials.

Congress should overhaul our nation’s dysfunctional campaign finance regulator so that it can effectively enforce the law. 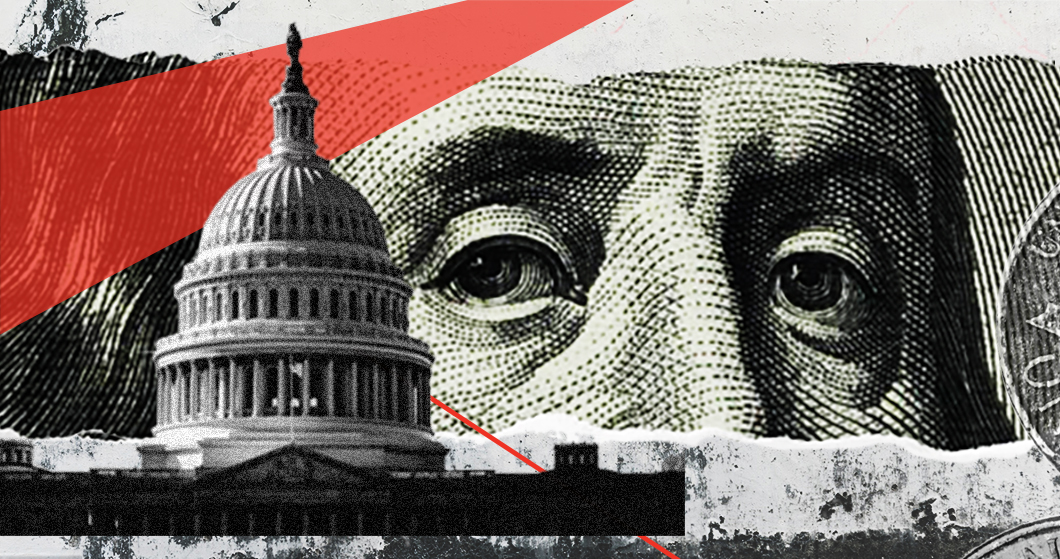 A resource for state and local lawmakers and advocates to develop political financing reforms in six key areas.