The Supreme Court’s 2010 Citizens United decision, along with other cases, lifted limits on independent fundraising and spending in elections. Super PACs and other vehicles for wealthy donors quickly came to dominate election spending in key federal, state, and local contests. Their skyrocketing spending has left many concerned that elected officials work mainly for big spenders who fund their campaigns — and not for the American people.

What’s more, many elected officials have established nonprofits that raise unlimited sums from secret donors and spend on activity that, during campaign season, would qualify as political. Since 2010 at least two presidents, seven governors, and several prominent mayors – from both major parties – have worked via such groups. This practice, and the lack of rules governing it, poses a serious risk of corruption.

The Brennan Center promotes legislation that would limit collaboration between candidates’ campaigns and super PACs, and between elected officials and nonprofits run in their name. 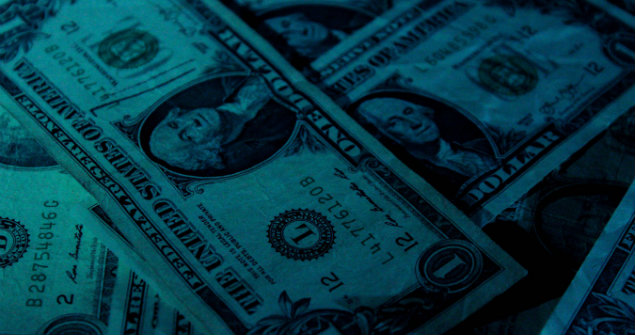 How politicians use nonprofits to cloak spending after election day.