Diversity on the bench is an essential component of a fair and impartial judiciary. Bringing a range of experiences and perspectives to bear allows judges to make better informed decisions and increases public confidence in their rulings. Unfortunately today, neither state nor federal courts reflect the diversity of the communities they are supposed to serve.

Drawing on nearly 60 years of data, the Brennan Center has found that state supreme courts are overwhelmingly white and male, and that by some measures, they have actually become less reflective of an increasingly diverse U.S. population over time.

The lack of racial and gender diversity on today’s courts is driven by myriad and complex factors, including a long history of racial and gender discrimination and inequities in access to law schools and the legal bar. The Brennan Center studies how judicial selection may affect diversity, finding that judicial elections have rarely been a path for people of color to reach state supreme courts. We also found racial disparities in virtually every element of state supreme court elections, from who wins, to how frequently incumbent justices are challenged, to how much money candidates raise, to who is supported by special interest groups.

We also encourage measures to promote diversity on the bench. For example, judicial public financing is one proven mechanism for opening the door to otherwise qualified candidates who lack access to networks of wealthy donors. The Brennan Center’s guides to building a diverse bench focus on simple changes and best practices that judicial nominating commissions can undertake to strengthen the applicant pool for judgeships and ensure equitable consideration of judicial candidates. 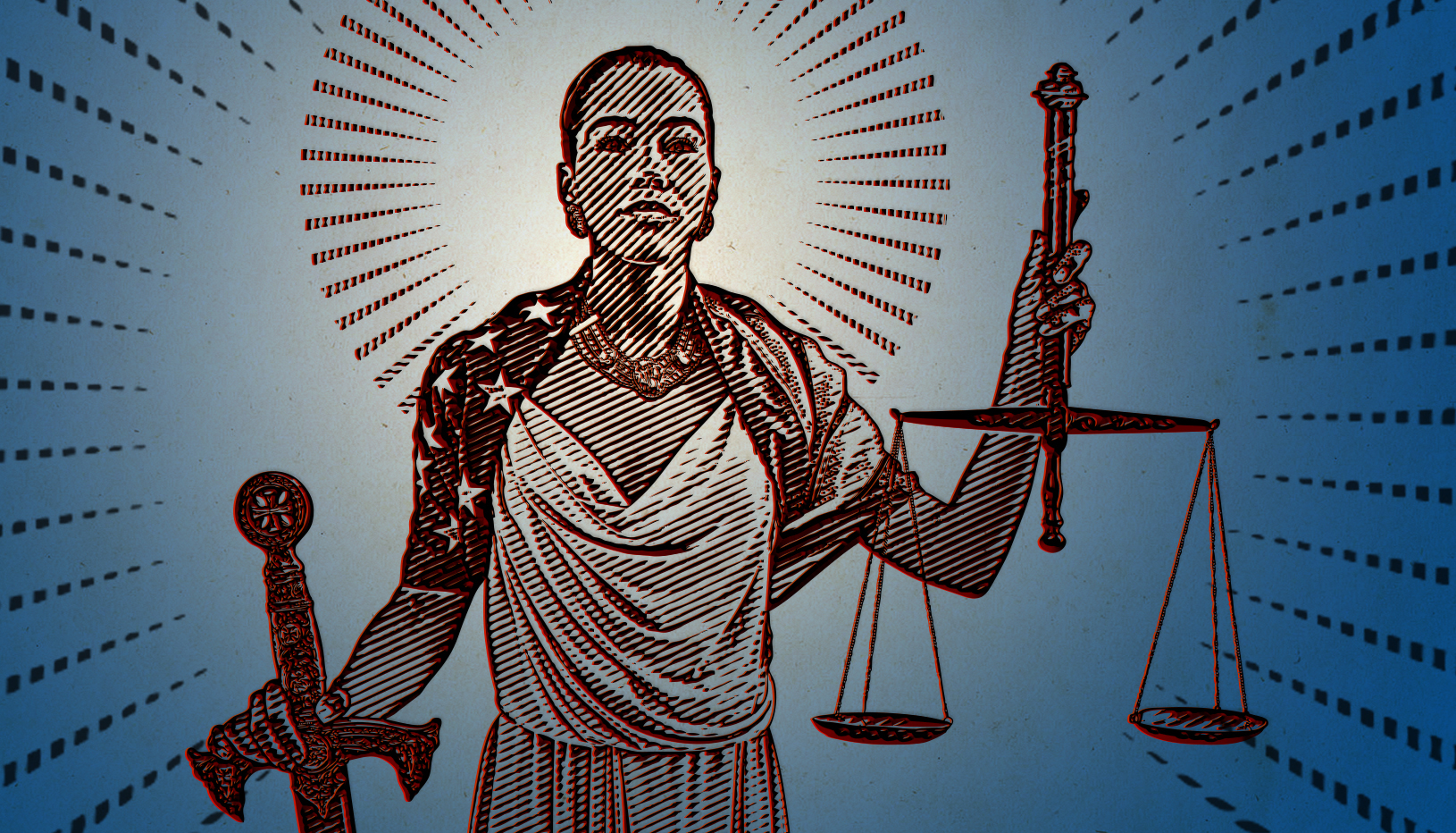