In response to former President Trump’s continued lies about voter fraud, legislators across the country in 2021 aggressively attempted to limit voting access and roll back the gains of an election conducted during a deadly pandemic. In many states, they were successful. These laws will make it harder to vote, target voters of color, and take aim at the very election changes — such as mail voting — that made the 2020 election not only successful but possible.

Each year, the Brennan Center publishes regular roundups of voting legislation around the country. In 2021, these updates took on new importance. As of December 7, 2021, lawmakers have enacted at least 34 laws with restrictive provisions in 19 states. Overall, legislators have introduced more than 440 bills with restrictive provisions in 49 states. Unfortunately, this year’s tidal wave of restrictive voting legislation will continue in 2022.

This campaign of voter suppression makes legislation currently before Congress essential. The Freedom to Vote Act and the John Lewis Voting Rights Advancement Act would enact common sense reforms to make voting easier as well as protect voters of color from racial discrimination in voting. 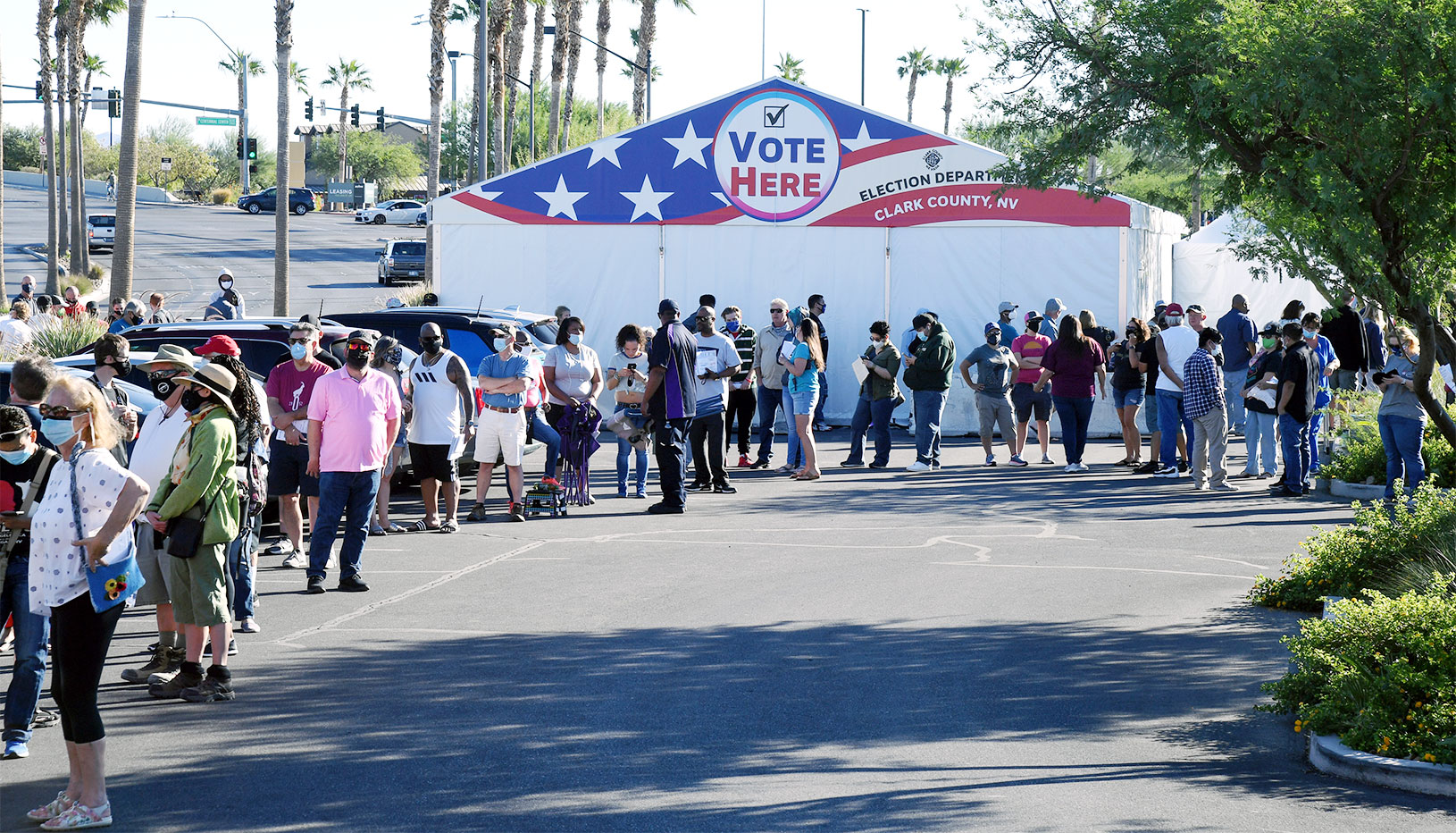 In an unprecedented year so far for voting legislation, 19 states have enacted 33 laws that will make it harder for Americans to vote.