It’s no secret that big money in politics has transformed American elections. What is less understood, however, is that influence-seeking money has also made tremendous inroads into our courts — institutions that are constitutionally obliged to provide equal justice regardless of wealth, status, or political connections. Thirty-eight states conduct elections for their state supreme courts, powerful entities that are generally the final word on interpreting state law.

The Brennan Center has been tracking and analyzing state supreme court elections since 2000, as part of its “New Politics of Judicial Elections” series, issued jointly with the National Institute on Money in Politics. The series documents the growing threats to fair and impartial courts from secret money, special-interest pressure, and misleading attacks on judges.

We also examine the sponsorship, content, and costs of televised state supreme court campaign ads as part of our “Buying Time” series. Each election cycle, researchers collect all available television ads aired in states conducting supreme court elections and analyze spending, spot counts, themes, and tone. We have found that many ads target judges in misleading ways for their decisions on the bench, particularly in connection with criminal cases.

Since 2000, the Brennan Center's bi-annual reports, "The New Politics of Judicial Elections," have documented the alarming rise of money in judicial elections, the dramatic upsurge in special interest group involvement, and the tendency of judicial campaigns to become "noisier, nastier and costlier." Find the series below:

At least one justice was elected in a $1 million race

State does not use elections 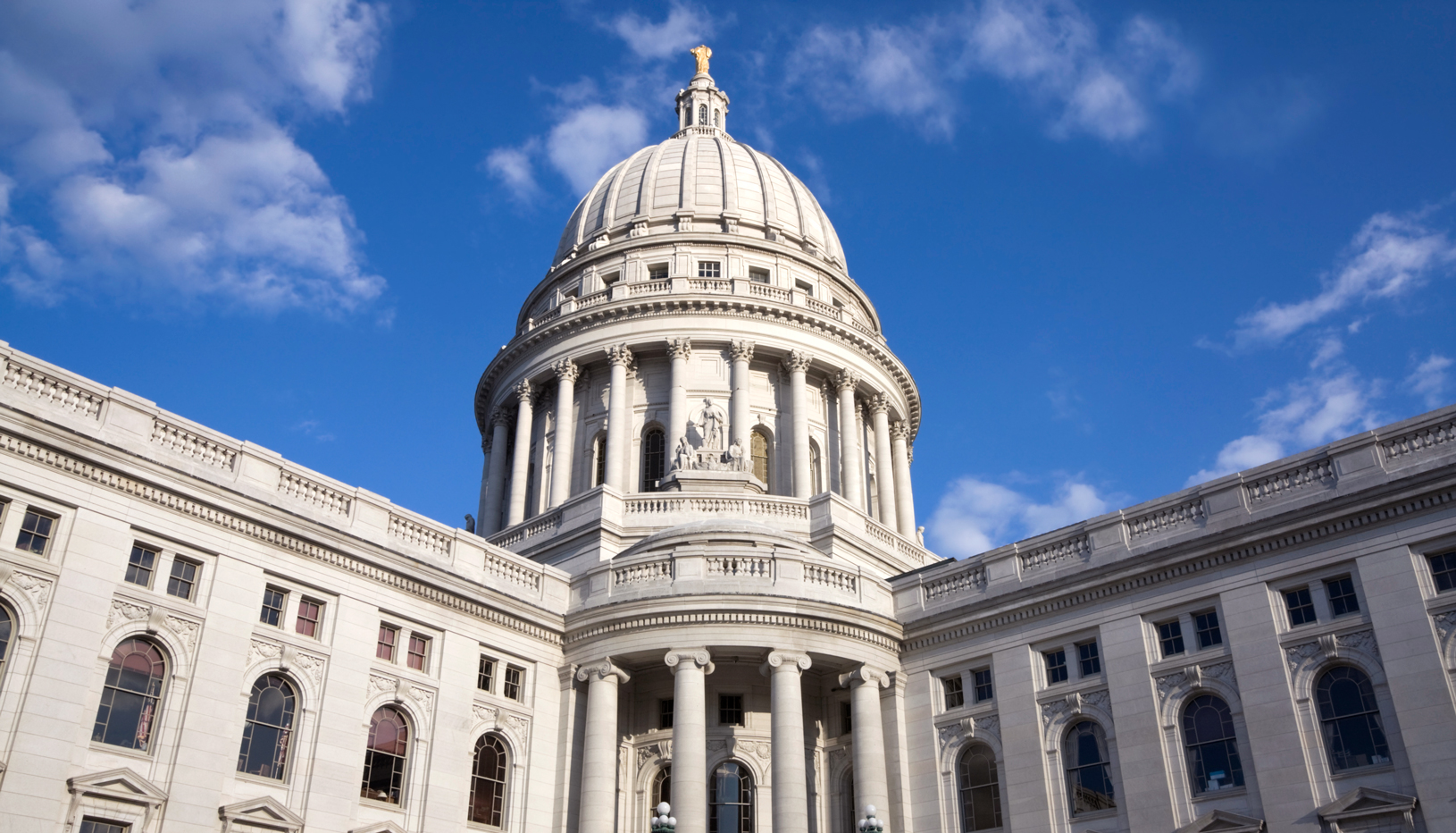 Special interests are spending more than ever on state high court races. Here’s why.