Every ten years, the U.S. Census Bureau conducts a count —  the census — of all the people living in the coun­try. The U.S. Consti­tu­tion requires the govern­ment to count every adult and child, citizens and noncit­izens. The census count not only determ­ines how many seats each state will have in the U.S. House of Repres­ent­at­ives but also affects how and where federal, state, and local govern­ments alloc­ate funds for educa­tion, social services, infra­struc­ture, and more.

Despite its vital import­ance, the 2020 Census faced a myriad of risks. These risks included efforts to add an untested citizen­ship ques­tion to the census form, other attempts to produce citizenship data for purposes of removing undocumented persons from the count, and a last-minute rush to speed up counting and data-processing.

The Bren­nan Center and others mobil­ized to address these risks through legal action in the federal courts. This litigation resul­ted in victories that stopped the citizen­ship ques­tion, halted the rush of counting and data-processing operations, and shed light on the Trump administration’s plans to manipulate the census. In addi­tion to parti­cip­at­ing in these and other cases, we tracked major devel­op­ments in the key litigation to keep the public informed.

The Brennan Center litigated cases to extend the timeline for completing the 2020 Census and to expose the Trump administration's plans for the reapportionment of the U.S. House of Representatives. For information on these and other cases, see the case summaries that follow. 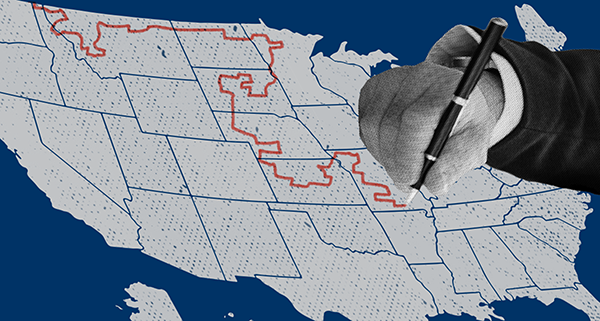 A Critical History of the U.S. Census & Citizenship Questions

The Trump Administration is relying on history to defend the 2020 Census citizenship question. New Brennan Center research shows this historical narrative is wrong.