Lisa Montgomery is the only woman on federal death row. She is scheduled to be executed on Tuesday and will be the first woman in 67 years to be killed by the federal government. Her execution date is just over a week before Joe Biden — who opposes the death penalty — will be sworn in. She will be the tenth person in the Trump administration’s accelerated execution spree that started in July 2020 after a 17-year hiatus on federal executions.

Lisa’s execution is not only unusual because of her gender — her scheduled death is disturbing because of her extensive history of trauma, abuse, and mental illness, making her execution legally and morally questionable. Those who suffer from such severe mental illnesses are legally less culpable for their crimes, as such illnesses can impair their capacity to understand their conduct or exercise rational judgement, similar to juveniles and those with intellectual disabilities. (Mental impairments, such as severe mental illness, are sometimes referred to as “diminished capacity,” which several states allow as evidence negating the required mental state to commit a crime.) Lisa arguably qualifies for such an exception, and yet sentencing authorities have failed to fully hear and consider her history of abuse and her mental condition.

A history of trauma

Lisa’s adolescence was filled with trauma and abuse — and provides important context for understanding both her crime and her punishment. Lisa’s clemency petition alleges that her mother beat her and invited men to rape her in exchange for services (such as roofing or plumbing work) or money. One of her mother’s husbands began to sexually assault her starting at age 11, allowing his friends to as well. Decades of trauma and sexual abuse culminated in a dissociative disorder and Complex Post-Traumatic Stress Disorder (C-PTSD) that significantly impaired her neurological functioning. As a result of this trauma, she relies on psychotropic medications and becomes panicked and breaks out in hives if left alone in a room with a man. As her attorneys note, “Had just one person intervened, all of this could have been avoided. But they did not.”

Then, during a psychotic episode in 2004, she drove to pregnant Bobbie Jo Stinnett’s home, killed her, kidnapped Stinnett’s newborn child, and attempted to pass the baby off as her own. She was apprehended and the baby girl was returned to her family.

Lisa’s crime was a tragedy. Her mental illness does not excuse the act, and Lisa has accepted responsibility for her crime and is deeply remorseful. Yet it is important to acknowledge that this crime is “inevitably the product of serious mental illness,” a lifetime of trauma and abuse during which no one protected or helped Lisa. As Sandra Babcock of the Cornell Center on the Death Penalty Worldwide noted, “Lisa is not the worst of the worst – she is the most broken of the broken.”

At her trial, Lisa’s attorney failed to advocate for her, removing one of Lisa’s competent attorneys from the case, and leaving out vital evidence of Lisa’s trauma. The health testimony presented at her original jury trial was “unsupported and so badly bungled” that the jury couldn’t fully understand how her mental illnesses, brain damage, and experiences of torture were related to her crime. Now, Lisa is scheduled for execution by the federal government on Tuesday, despite numerous pieces of evidence pointing to severe mental illness.

The turmoil of the death penalty in the United States

There are numerous reasons the death penalty is problematic: it has a troubling error rate (with 172 exonerations since 1973), numerous accounts of botched executions and pain (even in the case of seemingly “humane” lethal injections), and it’s prone to harmful racial bias. Although youth and intellectual disabilities can serve as bars against a death sentence, the Supreme Court has yet to rule that mental illness, even severe cases, make capital punishment unconstitutional. (Still, several state courts have found the death penalty unconstitutional under state constitutions.) Yet many factors — such as vulnerability to police intimidation, legal “competency” to stand trial, and the ability to form the requisite criminal intent to warrant a capital offense — weigh in favor of protecting those who are seriously mentally ill from being sentenced to death.

Moreover, special issues are at play when women are on death row. Like Lisa, most women executed in the United States have histories of physical, sexual, and/or child abuse, and many came from poverty. Capital trials involving women are also shaped by gender issues, such as fearmongering around the idea that women have stepped outside of gender norms.

The time for abolition is now, starting with Lisa

Biden campaigned on eliminating the death penalty. Over 1,000 advocates and current and former prosecutors have asked President Trump to stop Lisa’s execution, along with the Inter-American Commission on Human Rights and a coalition of U.N. experts.

This is what justice demands. Lisa’s parents failed to care for her, the state failed to intervene in an abused child’s life, and she has been plagued with severe mental illness for most of her life. Lisa has been punished enough, and Trump should commute her death sentence.

And when Biden takes office, he should put death penalty abolition at the top of his priorities. 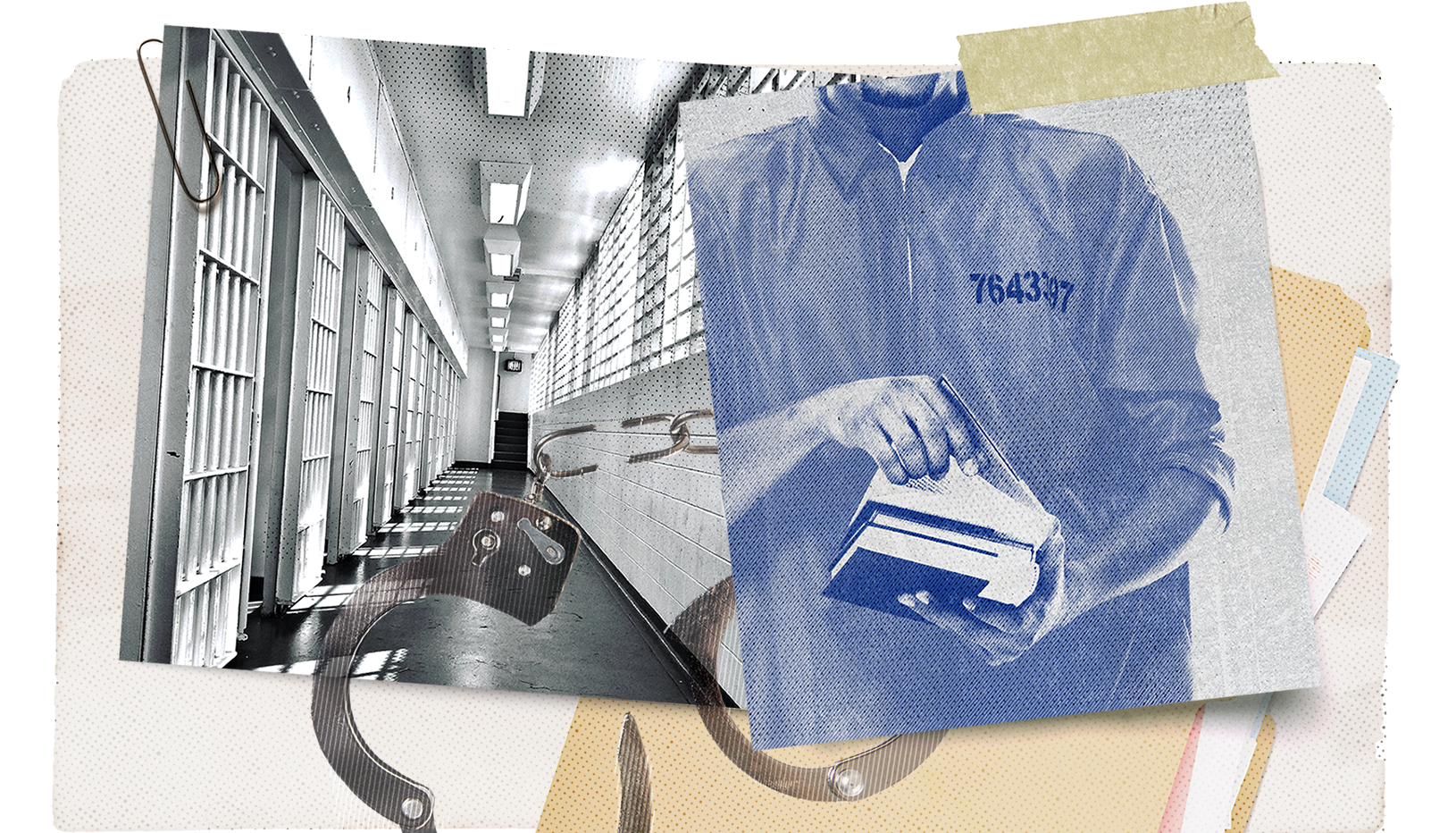 From policing to prisons, the Biden administration and Congress must act to make our systems of public safety less punitive and more equitable.