Leily Arzy was a research and program associate in the Brennan Center’s Justice Program and supported the Law Enforcement Leaders to Reduce Crime and Incarceration initiative. Her work contributed to the organization’s efforts to build a fair and effective criminal justice system.

Prior to joining the Brennan Center, Arzy spent a year in Sacramento as a Judicial Fellow with the Judicial Council of California, the policy and rule-making body for the state’s judiciary. As a fellow, she analyzed legislation and advocated for policies to advance the equitable administration of justice in state courts. Her work centered on a wide range of legal issues including criminal fines and fees, collaborative justice, access to self-help centers, and the Indian Child Welfare Act.

Arzy graduated from Emory University with honors in May 2019, receiving her BA in international studies and Persian language. For her honors thesis, Arzy identified and analyzed the causes of juvenile justice reform trends, over the course of nearly a decade, in the United States. During her undergraduate years, she interned with the American Civil Liberties Union of Georgia, Fulton County’s Public Defender’s Office, and the Stacey Abrams for Governor campaign. 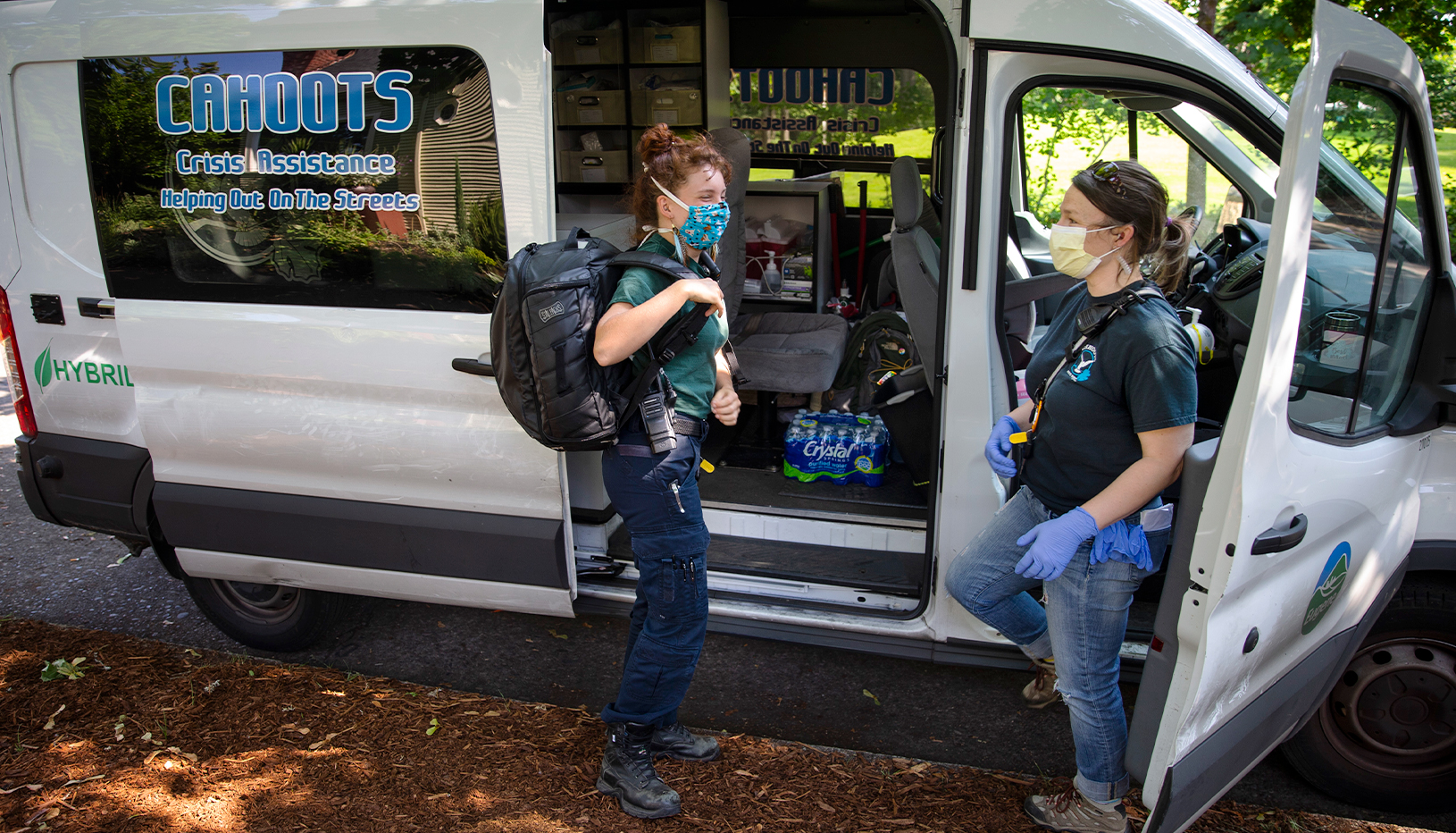 Rethinking How Law Enforcement Is Deployed

Many major cities no longer rely solely on police to address social issues and traffic violations.

Rethinking How Law Enforcement Is Deployed

Many major cities no longer rely solely on police to address social issues and traffic violations.