Hernandez D. Stroud is a counsel in the Justice Program of the Brennan Center for Justice at New York University School of Law. An authority on prisons and jails, correctional oversight, and constitutional law, he researches the scope of the federal government’s power to fashion structural and systemic reforms that prevent and remedy the failure of state and local criminal justice institutions in observing the rights of the incarcerated under the U.S. Constitution; he also drafts and spearheads federal criminal legal and policy reforms. He currently holds adjunct professorships at both Columbia University and the New York University School of Law, teaching graduate, law, and medical students.  He is also an affiliated fellow at Yale Law School.

Prior to joining the Brennan Center, Stroud was the inaugural recipient of the Robert F. Drinan Visiting Assistant Professorship at Boston College Law School, where he taught and wrote in the areas of constitutional law, civil rights, and statutory interpretation; he has also served as a visiting assistant professor of law at Washington and Lee University School of Law.  Before his professorships, Stroud held an academic fellowship at Yale Law School, where he studied legal implications of governmental responses to prenatal substance use, as well as advised state and local governments on a range on criminal legal matters.  While at Yale, he was also acting director of policy for Hon. Toni N. Harp, 50th mayor of the City of New Haven, Connecticut.  After law school, he clerked for Hon. O. Rogeriee Thompson of the U.S. Court of Appeals for the First Circuit and Hon. Madeline Hughes Haikala of the U.S. District Court for the Northern District of Alabama.

Stroud has been featured in media outlets across the nation, including USA Today, TIME, National Public Radio, and C-SPAN.  He is the recipient of numerous awards for excellence in teaching, research, and policy, including selection to Forbes’ “30 Under 30.” 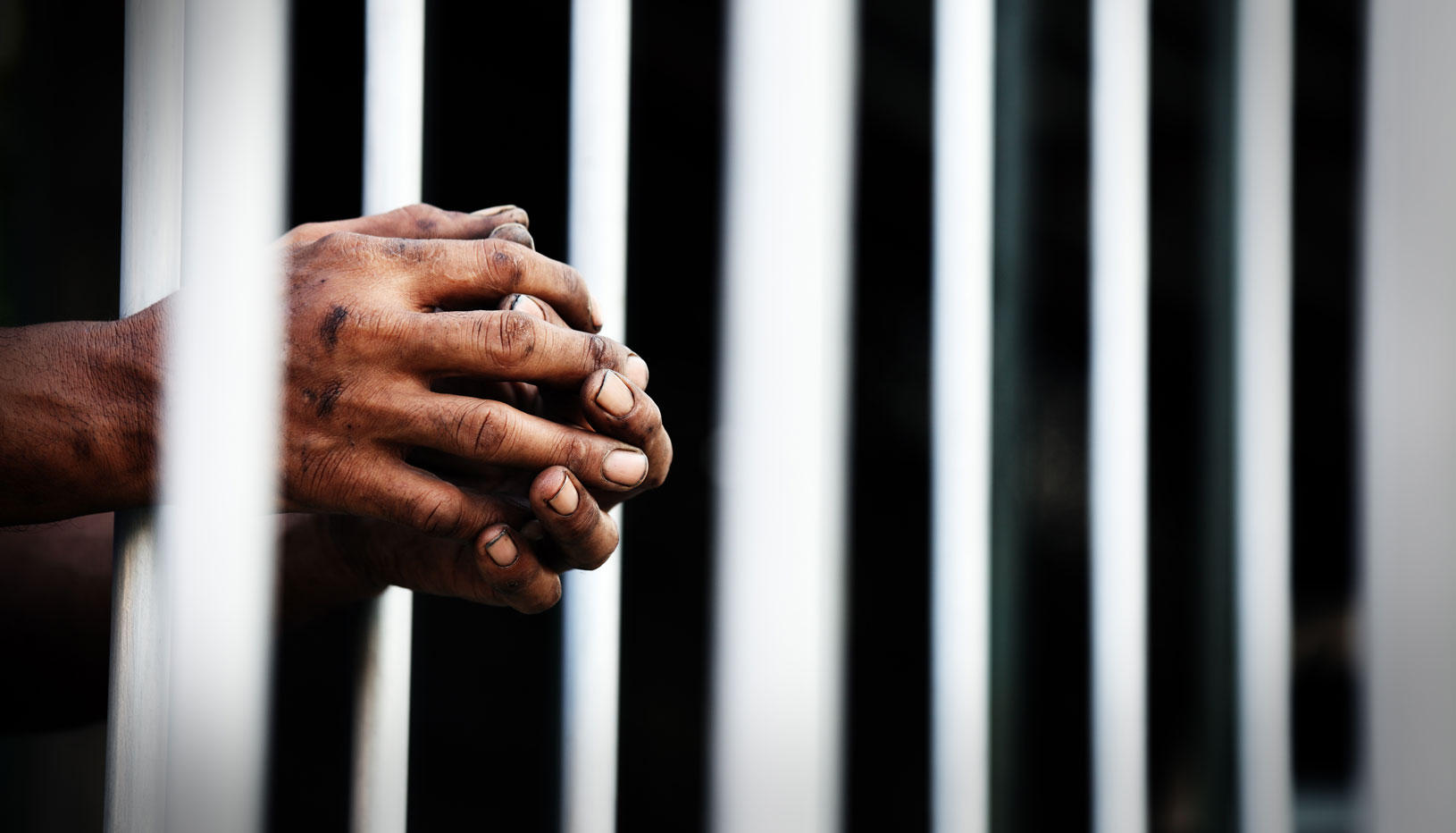 A new federal grant program aims to boost altern­at­ives to police and prison and reduce racial disparities in the justice system.