Taylor King was a research and program associate in the Justice Program, splitting her time between policy and research for the Justice Program and state advocacy for the Law Enforcement Leaders coalition. Prior to joining the Brennan Center, King interned at Arnold Ventures and The Constitution Project at Project On Government Oversight where she researched capital punishment, fines and fees, sentencing policy, and conditions of detention. In addition to her work on justice reform, King has also worked in the gun violence prevention movement – serving on the National Advisory Board for Students Demand Action and launching the first collegiate Students Demand Action group.

King received her BA with high honors in political science from the University of Michigan-Ann Arbor where she wrote her senior honors thesis on the development of framing techniques in the gun policy debate as an instance of American Political Development. In college, she was named an Otto Graf Scholar and a 2019 Glamour Magazine College Woman of the Year, was inducted into Phi Beta Kappa, participated in the Michigan In Washington Program, and was given the opportunity to develop and serve as the primary instructor for a course on gun culture in the United States. 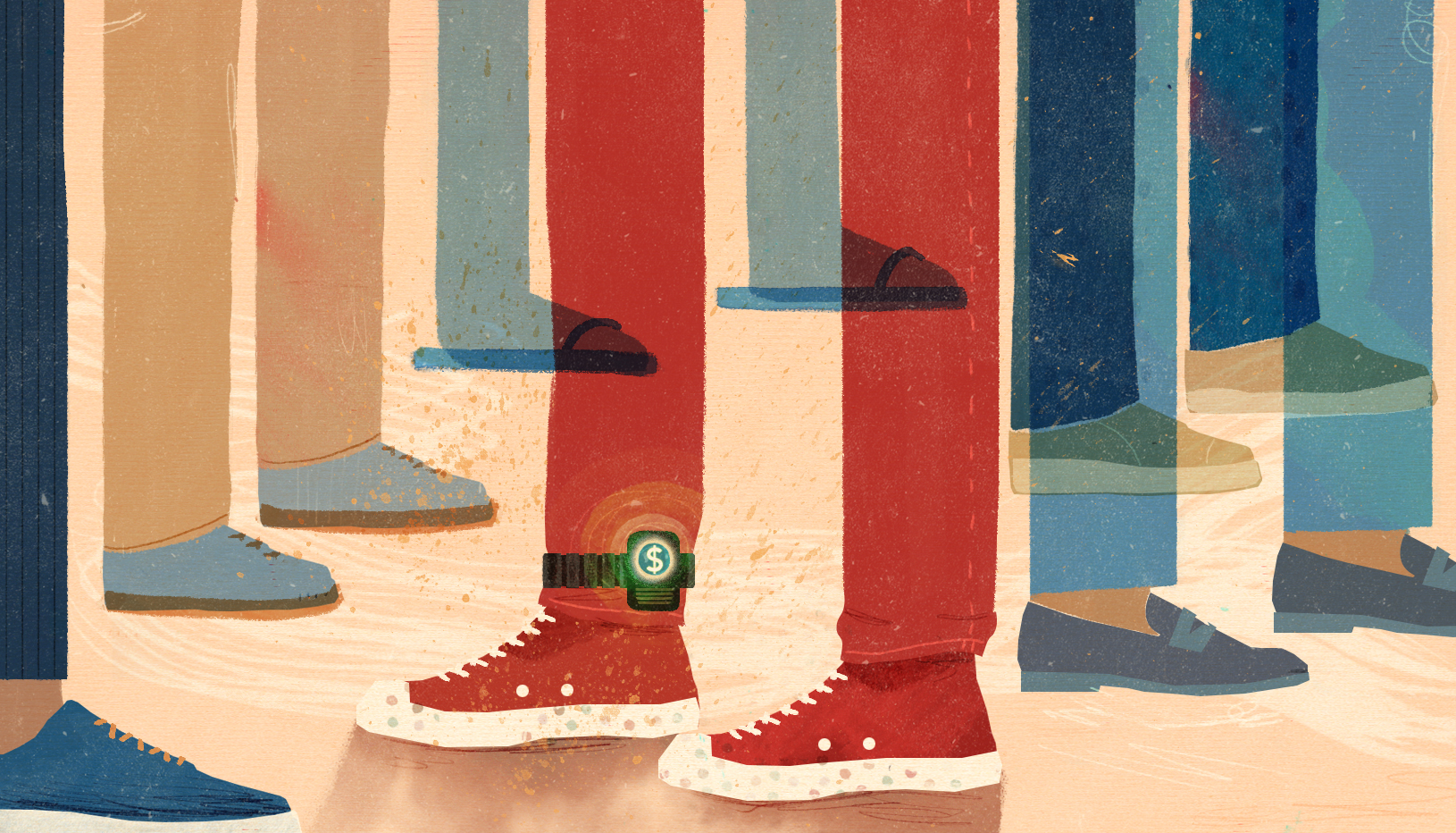 An innovative method to help reduce mass incarceration is often derailed by outrageous fees and onerous rules that can send people back to prison.

An innovative method to help reduce mass incarceration is often derailed by outrageous fees and onerous rules that can send people back to prison.