The Senate is currently considering the For the People Act, a historic democracy reform bill passed by the House this month. In addition to sweeping reforms to improve voting, redistricting, financial transparency, and ethics laws, the bill would establish a voluntary small donor match public financing system for candidates running for federal office.

Public financing for congressional campaigns is a transformative reform. By matching and multiplying small donations from everyday Americans, it would allow candidates to stop chasing big checks and special interest money, and to focus instead on grassroots supporters. But even though it’s a new idea for congressional elections, public financing already has an established track record. The For the People Act would update and improve an existing system used by virtually every major presidential candidate for decades. Public financing systems have also flourished in state and local elections.

A new Brennan Center report, Faces of Small Donor Public Financing 2021, illustrates the power of public financing by featuring success stories from across the nation. We interviewed elected officials who ran with public funds: Democrats and Republicans, longtime incumbents and new challengers, representatives of small rural districts and those serving urban communities with more than one million constituents. The insights of several interviewees were informed by their experiences running for Congress.

Elected officials offered compelling testimony about the ways that public financing allowed them to fundraise through door-knocking, house parties, and other forms of constituent contact, rather than call time to wealthy donors. We heard about how public financing brings people into politics, encouraging first-time donors, many of whom go on to volunteer. And many lawmakers spoke about how public financing makes government more responsive to the people and enables policies that better serve the public.

Among our interviewees, women and people of color spoke powerfully about the value of public financing given the challenges that traditional fundraising mechanisms posed for them. For example, New York State Attorney General Letitia James, who previously held offices for over a decade in New York City, told us that the city’s public financing program made it possible for her to run without connections to wealth, relying on support from people who have historically been left out of politics.

This testimony is consistent with research showing that women and people of color running for Congress would particularly benefit from a multiple public match on small contributions. To be sure, no single reform can address all the inequities in the campaign finance system, but empowering small donors is one of the most powerful options available. As Rep. Lauren Underwood (D-IL) explained during the House deliberation on the For the People Act, our research shows that public financing can “increase the racial and gender diversity of our elected officials.”

For all the benefits to democracy of broad participation, small donors are in desperate need of a boost. The 2020 election cycle was by far the most expensive in American history, with $14.4 billion spent between the presidential and congressional races. Though small donors contributed record amounts — more than $4 billion combined — big donors were still responsible for the majority of campaign funds. Small-money donors were outspent by a much smaller number of megadonors — “mega” indicating contributions over $10,000 — who collectively gave $5 billion.

Public financing would amplify the voices of the millions of small-dollar contributors, fundamentally shifting the balance so that small donors become the most important source of campaign funds. It is designed to encourage broader engagement in the political process so that elected officials are hearing from their many constituents, not just a handful of ideologically extreme megadonors.

The new report’s bipartisan chorus of firsthand testimony shows how an emphasis on grassroots supports improves elections and policy making. And it adds to a well-established record of success. In 2016, we published a collection of officials’ testimonies illustrating the benefits for candidates and constituents. Since then, several new programs have been enacted, demonstrating the continued popularity and success of the reform. Last year, New York State became the first to enact public financing for state offices since the Supreme Court’s Citizens United decision brought a flood of unlimited money into politics. Newly implemented programs, like in Montgomery County, Maryland, and Seattle, join decades-old programs like those in Arizona and New York City, which have together financed thousands of candidacies.

Public financing is a key step toward making our political systems more inclusive and responsive to the public. As shown by the elected officials and jurisdictions highlighted in the new Faces of Small Donor Public Financing, the future of the reform is bright. 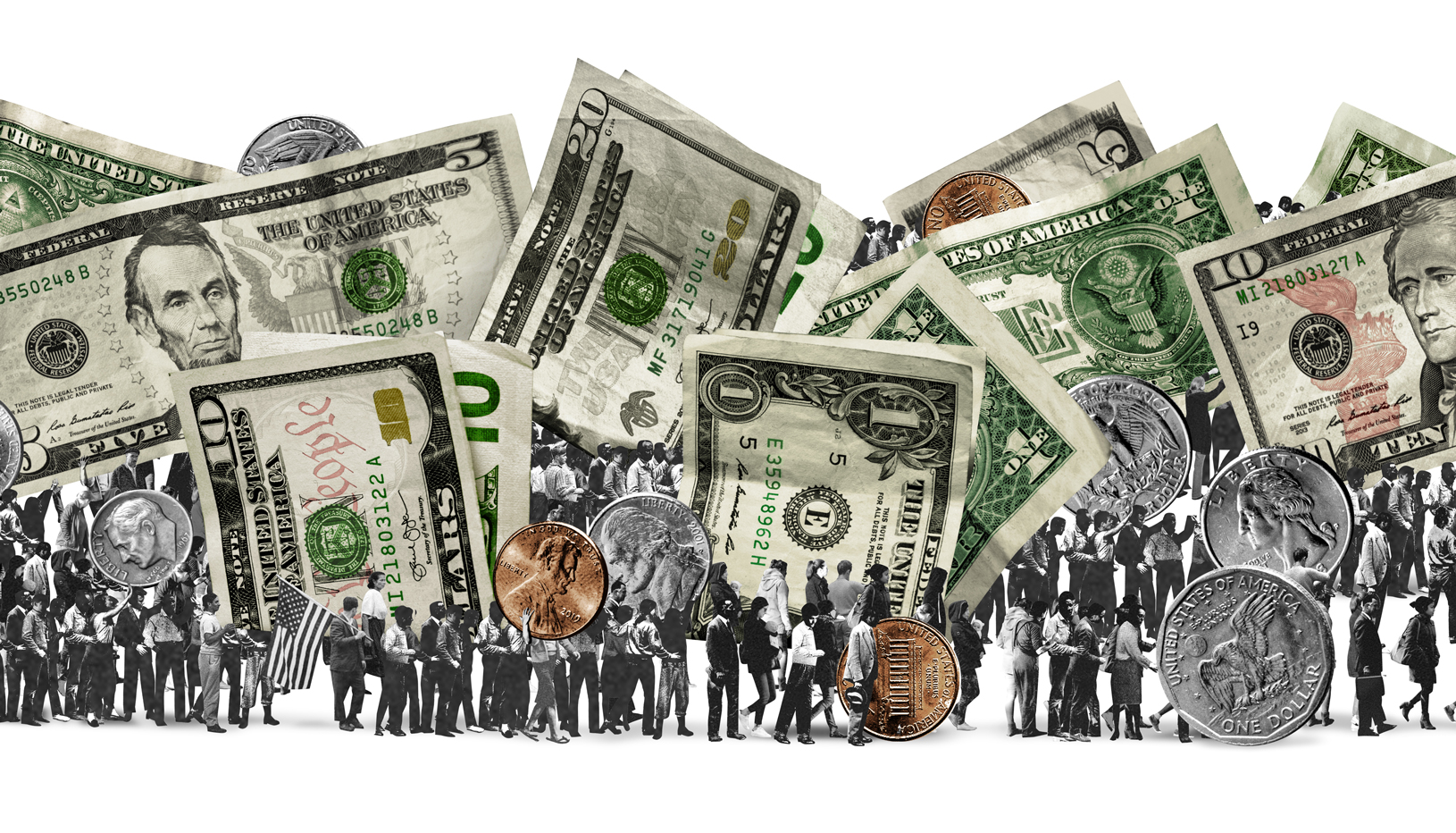 Elected officials who benefited from public campaign financing explain why it’s a boon for democracy across the nation.