Ian Vandewalker is senior counsel for the Brennan Center’s Elections and Government Program, where he works to address the influence of money in politics and foreign interference in U.S. elections. His work has been featured in press outlets across the nation, including the New York Times, Washington Post, National Public Radio, Newsweek, and the Los Angeles Times. He has also published academic articles on election law and civil liberties and testified before Congress and in state and local legislatures. 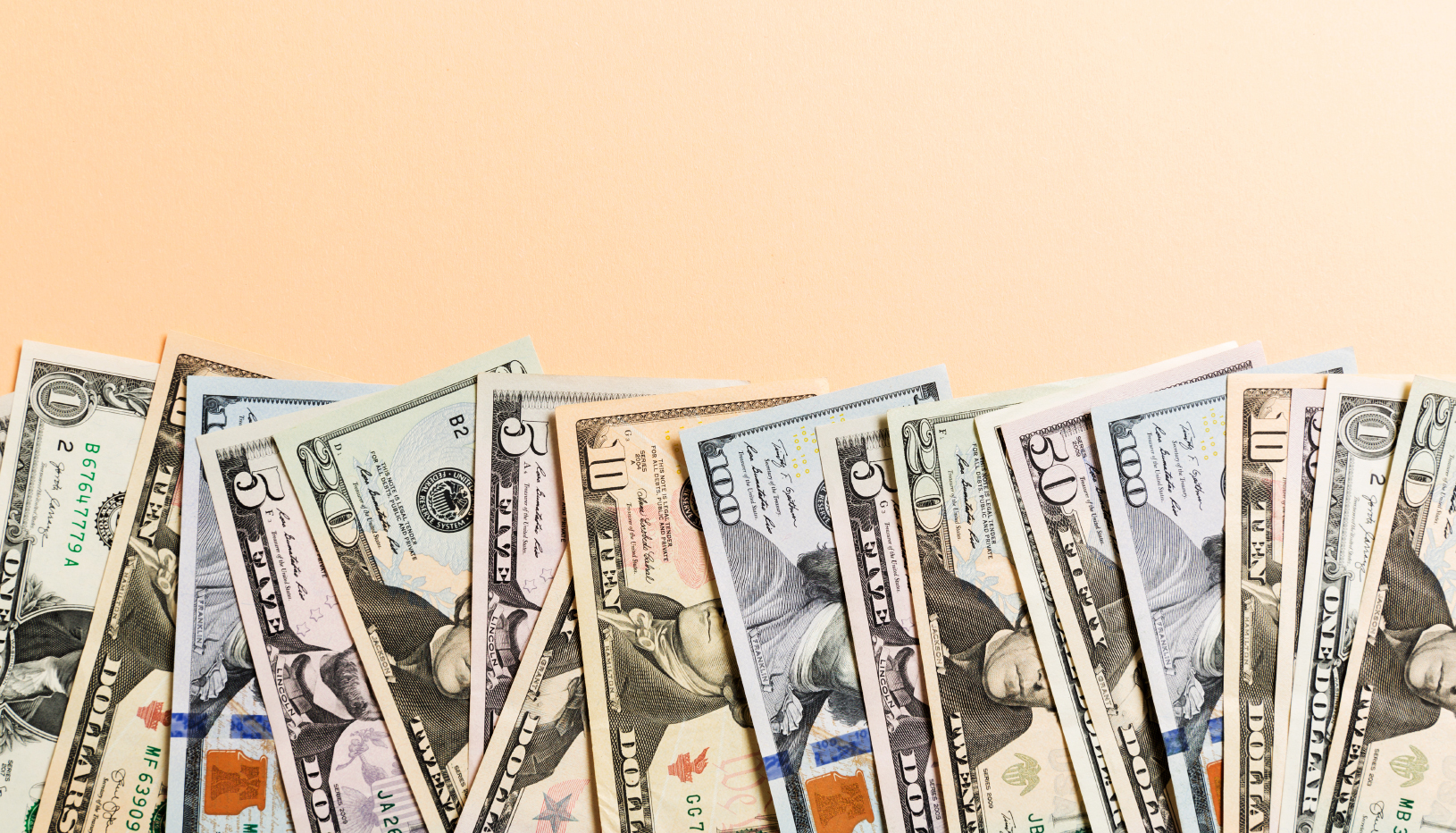 The benefits to democracy are clear. The investment is modest. Time for Albany to do its part.