Marina Pino serves as Counsel in the Elections and Government program, where she focuses on issues related to election administration, election security, and money in politics.

Marina previously served as a law clerk to the Honorable Gershwin A. Drain of the United States District Court for the Eastern District of Michigan. Before her clerkship, she was a Legal Fellow with Fair Elections Center in Washington, D.C. 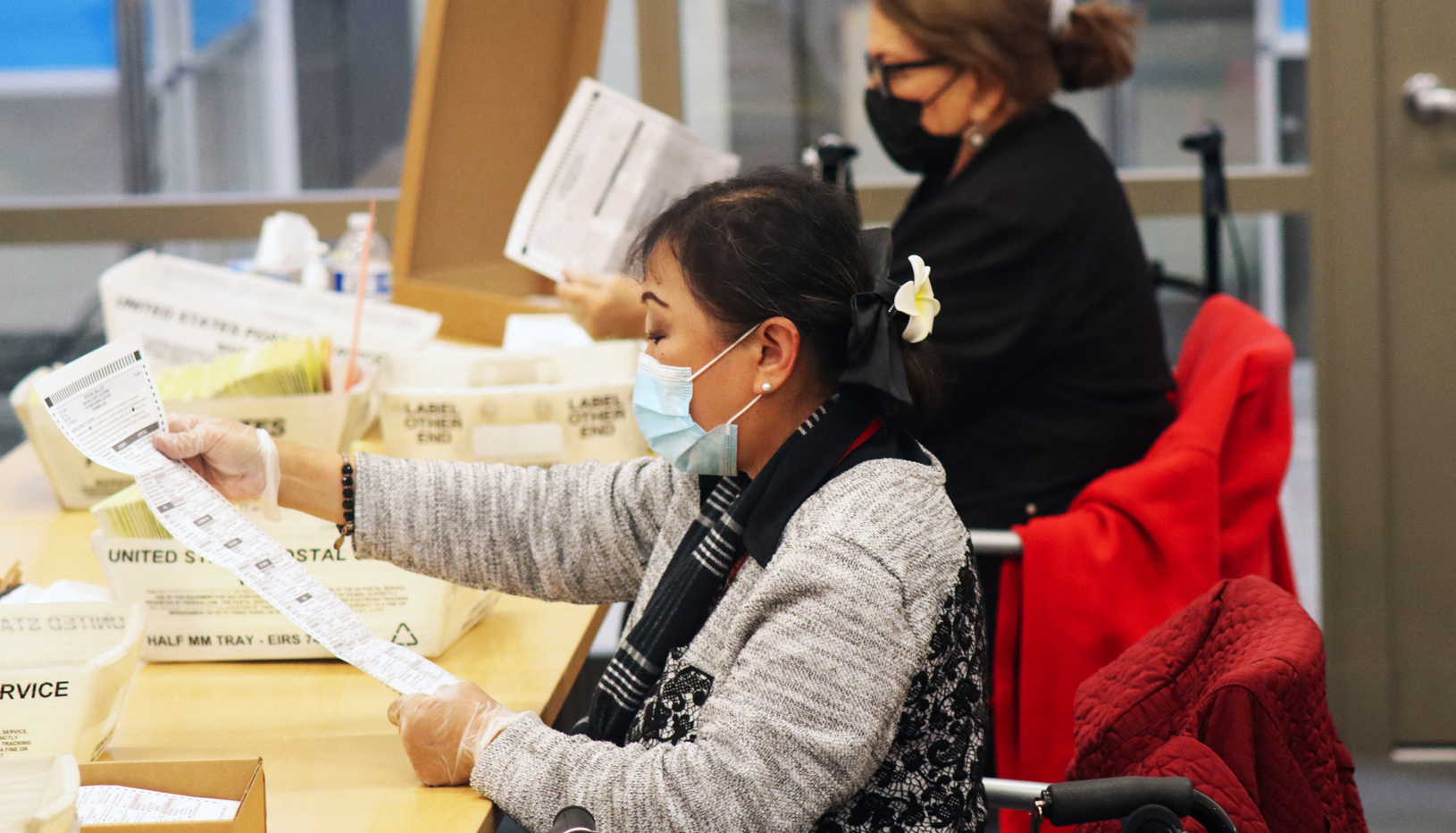