On Wednesday, the Arizona Legislature passed a resolution decrying sensible federal reforms in the For the People Act, a robust pro-democracy bill that has passed the House and is now pending in the Senate.

The state legislature did not skimp on hyperbole, accusing the federal government of “obliterating” the constitutional arrangements that hold our country together and “usurping” constitutional power. (In addition to being overblown, these accusations are also flatly incorrect about Congress’s authority.) This over-the-top language goes hand in hand with Republican lawmakers’ attempts, like their counterparts in Georgia and Texas, to enact new voter suppression laws that the For the People Act would combat.

Other troublesome bills that have been introduced in Arizona include S.B. 1485, which would allow officials to purge people from the early voting list if they do not vote in both the primary and general election in two consecutive election cycles for which there is a federal, statewide, or legislative race on the ballot.

And there is also S.B. 1003, which would make it harder for eligible voters to have their mail ballots counted if they forget to sign the ballot envelope.

As in other states driving voter suppression, there are no good justifications for these Arizona bills — or the resolution against the For the People Act.

The positive reforms in the For the People Act are popular because Americans support restoring balance to our democracy. It would ensure that voting options are equally accessible across all 50 states, put a check on billionaires’ ability to buy our elections, and help ensure that voters can elect leaders who are accountable to them.

Specifically, the For the People Act would require states to use automatic voter registration, expand early voting, and reduce barriers to voting by mail. It would also use small-donor public financing to empower ordinary Americans instead of big donors — at no cost to taxpayers. Additionally, it would put in place much-needed campaign finance reforms, an end to partisan gerrymandering, and overhaul federal ethics rules. Critically, the bill would thwart virtually every vote suppression bill currently pending in the states.

In Arizona, the For the People Act would counteract the suppressive bills we are monitoring. If enacted, it would mitigate the harm of purging voters from the early voting list by requiring that all voters receive absentee ballot applications. It would also prevent the addition of redundant identification numbers on vote-by-mail ballots and set minimum standards for best practices for signature verification. Voters would have the ability to cure a missing signature within 10 days of the notice of the missing signature.

These provisions in the For the People Act would negate Arizona’s proposed restrictions, which are doubly egregious because they change longstanding procedures that have worked well for years.

The For the People Act would mend and protect our democracy. But to the politicians in the Arizona Legislature who are more worried about holding on to power, a federal bill that makes it easier for people to vote presents a problem — and this might be what drove them to pass the resolution condemning the bill.

Let’s not mince words about the false rhetoric underpinning this push to shut the door on voters and reject such a popular bill. Dangerous, intentional, and partisan lies about the integrity of our elections drive these extreme and anti-democratic efforts.

Elected leaders must strengthen the systems underpinning our democracy. Voters know this, and that’s why they support the components of the For the People Act. The Arizona Legislature would do well to follow suit. 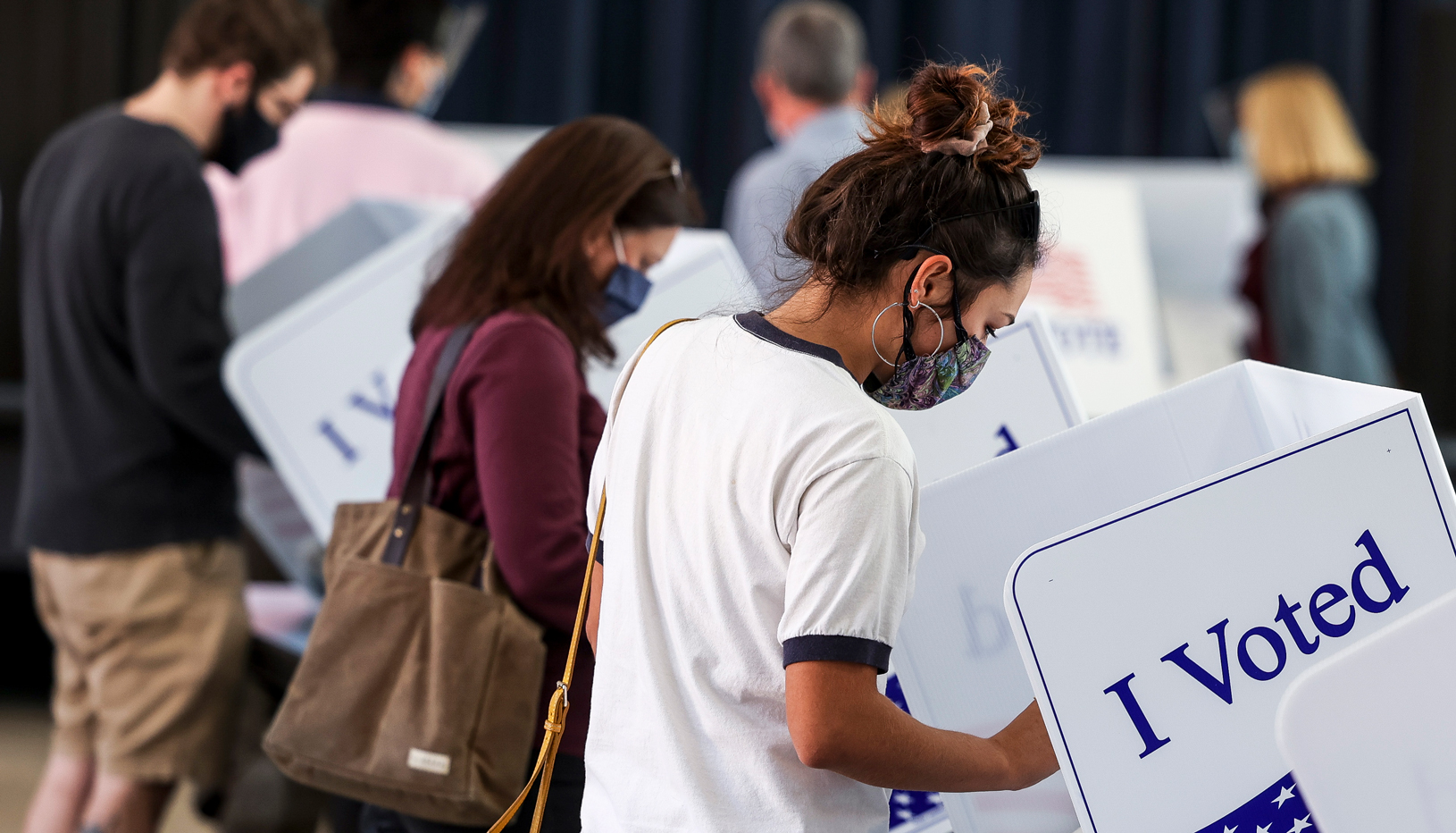 Annotated Guide to the For the People Act of 2021

The For the People Act would transform our democracy by making it fairer, stronger, and more inclusive. The Brennan Center explains the key provisions of this historic bill.