Records obtained by the Brennan Center in a lawsuit filed under the federal Freedom of Information Act reveal that the Trump administration made multiple attempts to interfere with the 2020 Census, pushing further than previously known but meeting stiff resistance from career Census Bureau officials on many fronts.

At stake was the accuracy and legitimacy of the population counts used to divvy up seats in the House of Representatives, draw electoral districts, and distribute $1.5 trillion annually in federal funding. The 2020 Census ultimately escaped disaster, but these documents emphasize just how vulnerable the count is in the wrong hands.

The FOIA records are the result of victory in a one-and-a-half-year legal fight that led to a court order requiring the federal government to produce a substantial number of documents, the last of which were produced in September 2021.

One crucial email chain shows that senior officials at the Census Bureau were concerned about the Commerce Department’s “unprecedented” and “unusually, high degree of engagement” in the 2020 Census. The chain shows that the officials planned to discuss the department’s undue involvement in five areas the bureau considers its own, independent responsibilities, including counting methodologies. Dated September 14, 2020, the chain was created during the time the Trump administration was trying to speed up the bureau’s counting operations so that President Trump could attempt to illegally remove undocumented persons from the apportionment data.

The FOIA records also show that the Census Bureau officials tasked with carrying out the administration’s directive to calculate undocumented populations did not think doing so was feasible or statistically sound — and they stated so repeatedly, only to be overridden by political appointees.

An August 2020 email addressed to Census Bureau Director Steven Dillingham and a late-in-the-game bureau political appointee, Nathaniel Cogley, warns that the bureau “has been consistently pessimistic” about the feasibility of determining the undocumented populations of the states. Another email from the same day cautions that “under the best, most legally defensible methodology, we are at great risk of not being able to carry out the policy outlined in the Presidential Memorandum by December 31, 2020.” Despite these warnings, Trump appointees at the bureau nonetheless pushed for faulty statistics, with Dillingham reportedly ordering bureau staff to hastily produce a report on undocumented populations in early January 2021.

Other records suggest that more states shared much more data to aid the Census Bureau’s efforts to collect citizenship data than was previously reported. A bureau PowerPoint from June 2020 indicates that a majority of the states had entered into agreements with the bureau to share administrative records about residents enrolled in public assistance programs. The bureau was collecting this data despite the fact that, as one record indicates, it had not yet chosen a viable methodology for producing citizenship data and had determined that the same sources of administrative records they were collecting from the states provided “very limited additional return” on accurately calculating citizenship statistics.

These FOIA results show just how fragile the census process is. It took timely litigation, advocacy, and career Census Bureau officials pushing back at political interference to ensure that the 2020 Census did not fail. While 2020 apportionment data fell within the predicted ranges, and redistricting advocates were able to move forward with the data they received to push for fairer maps, there may still well be undercounts, especially racially differential undercounts.

We will be watching the upcoming results of the bureau’s Post-Enumeration Survey to assess the quality of the final count. In the meantime, it’s time to start thinking about what guardrails should be put in place to protect future censuses from reaching the brink of disaster.

For a full breakdown of the records obtained through the Brennan Center’s 2020 Census FOIA requests, click here. 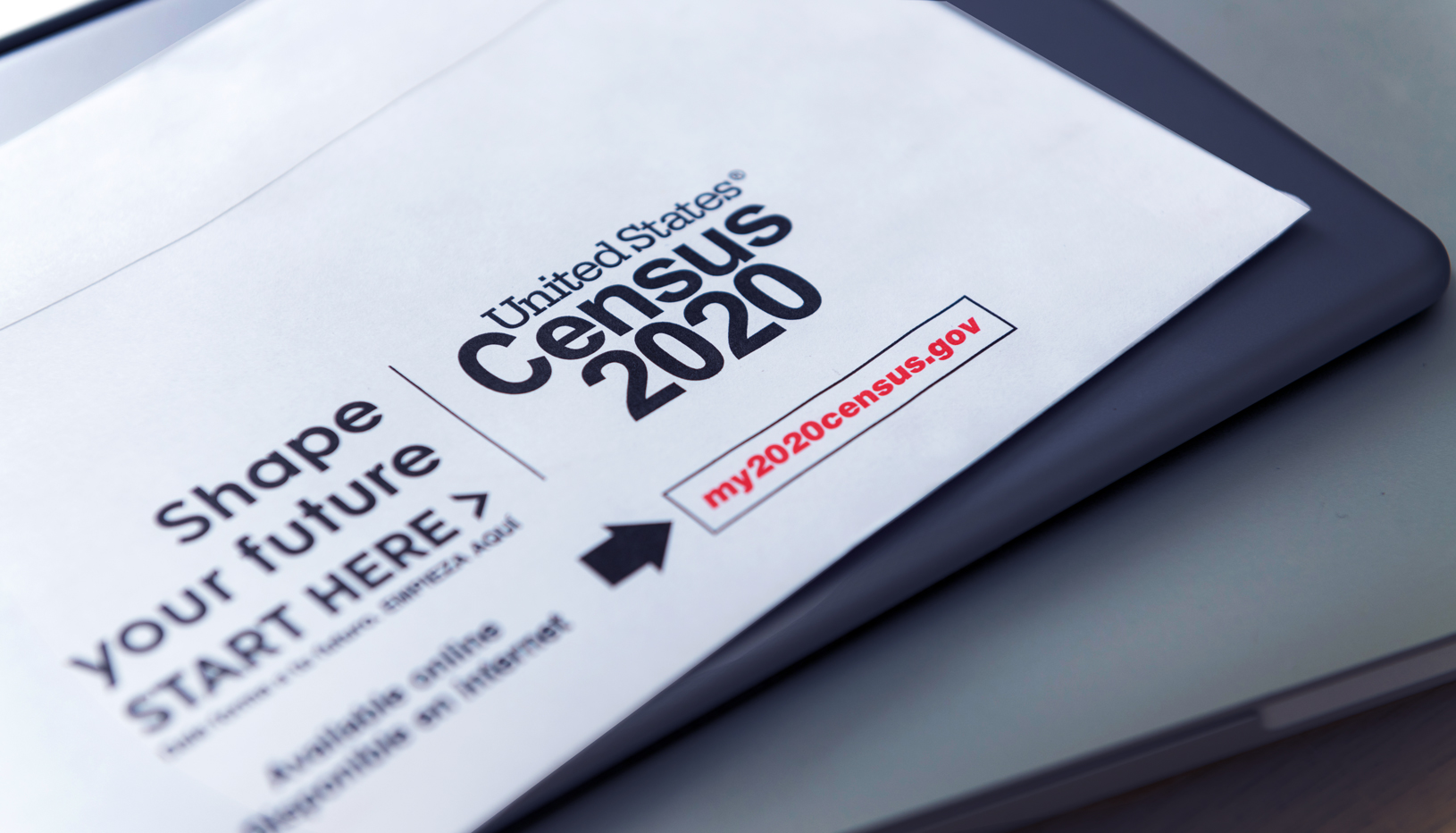 The internal government documents were obtained from the Commerce Department and Census Bureau through a Freedom of Information Act lawsuit.