The Iowa caucus was a mess, painful to watch. But at least we will know who won soon enough. That’s because paper backups ensured the integrity of the vote. When a fancy new phone app failed, paper enabled a true count.

That should shake us awake. Technology often fails, but the best election officials know how to prepare. Make sure there are enough emergency ballots. Ensure every vote has a paper backup. Audit the paper record of all votes. In Iowa, party officials seemed paralyzed, unsure of next steps. We have time now for the public officials who run primaries (not caucuses) to be better prepared.

As we saw in Iowa, reactionary activists and political operatives will seize any opportunity to sow distrust in our elections when problems arise. Even before the reporting miscues became known, a prominent conservative group began to falsely insist that there were registration irregularities. It didn’t matter. The lies took social media by storm.

Not surprisingly, Monday night offered dry tinder for these rumors. President Trump’s sons suggested the caucuses were rigged, and his campaign manager said people would be right to “doubt the fairness of the process.” Expect more claims of fraud with metronomic regularity between now and the November election.

The Brennan Center stands ready to counter false narratives of voter fraud and work to ensure that our elections are free, fair, and secure. Most election glitches are not cause for alarm, but fearmongering always is. Let’s keep in mind what truly threatens our democracy. 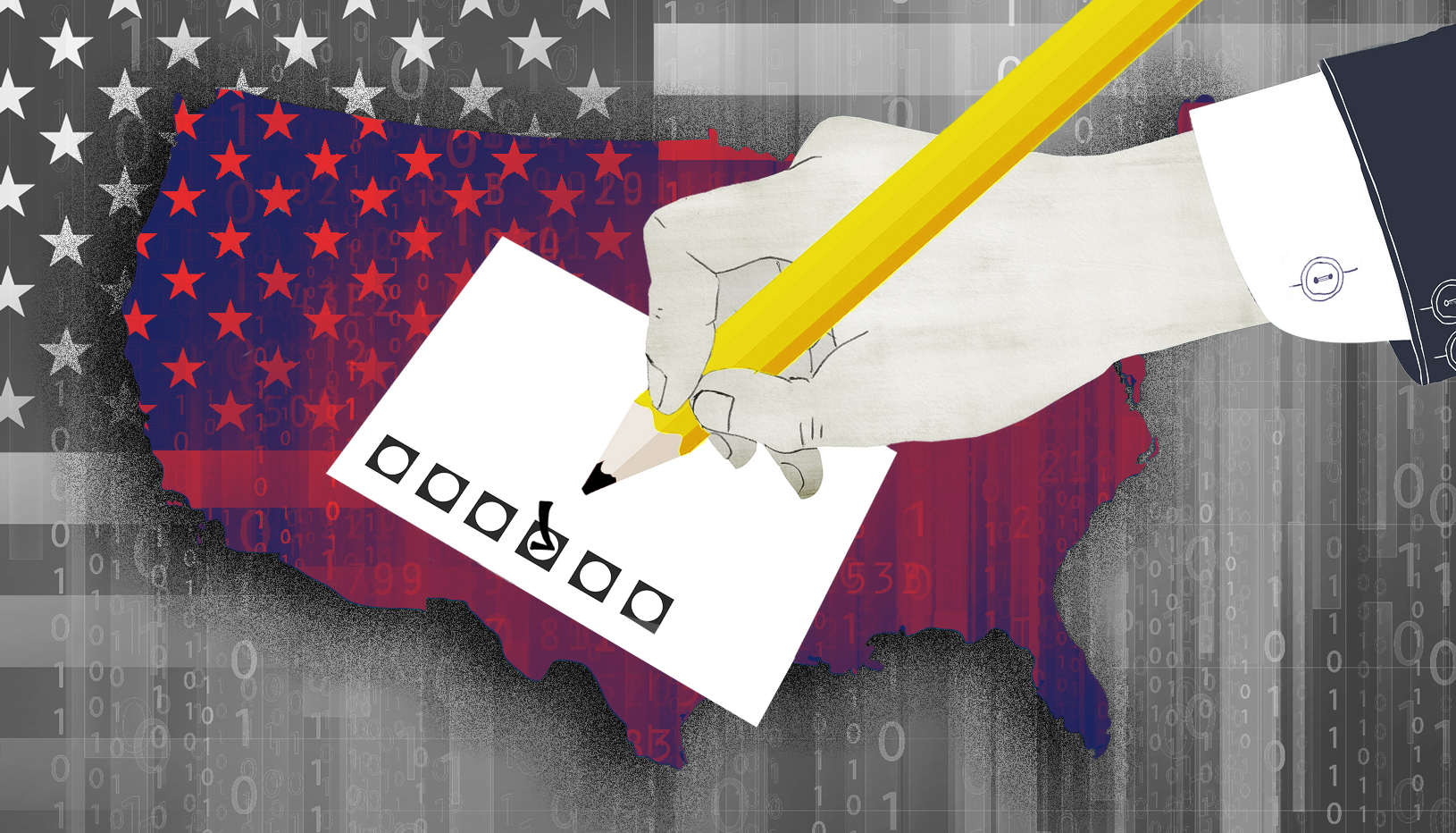 Preparing for Cyberattacks and Technical Failures: A Guide for Election Officials

How to prevent and recover from Election Day cyberattacks and technical failures.