Policymakers, journalists, and the public look to data released annually by the Federal Bureau of Investigation (FBI) to understand state and national crime trends. Recently, the FBI rolled out a plan to modernize its reporting of crime data. Here’s what these changes mean for our understanding of recent crime trends.

What data does the FBI collect, and why does it matter?

For nearly a century, the FBI has collected data on offenses known to law enforcement from state and local agencies. Through its Uniform Crime Reporting program, the FBI aggregates these reports, applies quality control standards, uses estimates to fill gaps in their information, and then publishes both the raw data and trend analyses.

Researchers and policymakers have come to rely especially on an annual Uniform Crime Reporting publication, Crime in the United States, for understanding the previous year’s crime trends. This report generally contains high-level tables tracking important statistics like state, regional, and national violent crime rates. Each year’s annual report tends to come out roughly nine months after the end of the year it describes, although the summary of 2021 crime data is coming out slightly later.

How has the FBI historically collected and reported this data?

The FBI historically used two systems to collect crime data. The older of the two, the Summary Reporting System, tracked “monthly counts of the number of crimes known to law enforcement.” While easy to use, the system tended to gloss over important nuances. Among other things, it only counted the most serious offense in an incident, applying a “hierarchy rule” to determine which offenses were more serious than others. The system also focused on a limited number of types of crime and failed to capture details like the number of people involved.

What is changing about crime data collection and reporting?

For years, the FBI accepted data in both formats. On January 1, 2021, however, the FBI stopped accepting data through the Summary Reporting System.

Unfortunately, despite the advantages of the newer National Incident Based Reporting System, many state and local law enforcement agencies have yet to make the switch. Law enforcement agencies covering just over half of the population reported a full year’s worth of data to the FBI in 2021. By comparison, the FBI’s recent reports have been based on data from agencies covering upwards of 95 percent of the population. The time and expense involved in updating outdated government computer systems are likely partly to blame for the delayed adoption of the new system.

The FBI recently started releasing some crime data on a quarterly basis. Participation by police departments has been relatively low so far but is expected to increase as more agencies make the switch. These quarterly reports, available through an online data dashboard, should eventually become a more reliable, regular source of crime data.

How will these changes affect crime data reported for 2021?

With so many agencies failing to report a full year of data for 2021, this year’s annual crime data release will have significant blind spots.

We know that the agency’s annual Crime in the United States report will feature “state-level data” and “a trend study comparing 2020 and 2021 data,” the latter drawing on partial data supplemented by estimates. It may also contain national estimates of crime trends — that is, data on whether rates of murder and other offenses rose or fell at the national level. If the FBI ultimately publishes these national estimates, they will likely be expressed with “confidence intervals” to indicate uncertainty.

Some major cities will be absent from the data too. San Francisco, for example, does not plan to complete its transition to National Incident Based Reporting System until 2025, meaning it will be absent from FBI crime data until then. (Data on San Francisco crime trends will, of course, remain available directly from the city, but not in the new format.) And just 13 percent of law enforcement agencies in New York State reported a full year of data to the FBI in 2021. New York City was not among them. On the other hand, some regions of the country with a high rate of National Incident Based Reporting System adoption — like Michigan, Texas, and Virginia — will have robust data available, allowing researchers to use data from the FBI to study crime trends in some states in great detail.

What challenges does this present for our understanding of crime trends?

It will probably be impossible to speak of a precise “national” murder rate or “national” violent crime rate for 2021. Confidence intervals may make it difficult to determine whether the rates of some offenses rose or fell. Policymakers will have to exercise great care when using this limited data.

What about other sources of crime data for 2021?

Critically, the FBI is not the only source of information on public safety. For one, the Centers for Disease Control provides 3-month and 12-month national homicide trends. This data, which uses a different methodology to track deaths but aligned with the FBI estimates in 2020, shows homicides rising at a slower rate than in 2020.

Researchers and think tanks have also produced their own crime analyses. Most notably, the Council on Criminal Justice publishes regular reports on crime trends, including a collection of year-end 2021 data from 27 cities. Its findings track the CDC’s, suggesting that murder rose in 2021 but at a much slower pace than the previous year. Trends were mixed across other categories of crime, which are more challenging for private organizations to study. Crime data analyst Jeff Asher also tracks year-to-date murders in select cities on a data dashboard, and his tallies currently show major-city murders declining in 2022.

Lastly, while the FBI tracks offenses known to law enforcement agencies, it cannot account for crimes that are never reported. The National Criminal Victimization Survey, published by the Bureau of Justice Statistics, seeks to account for the difference using a national survey to estimate the rate at which people experience non-fatal crime and violence. This survey shows rates of non-fatal violent crime declining in 2020 and increasing very slightly in 2021. 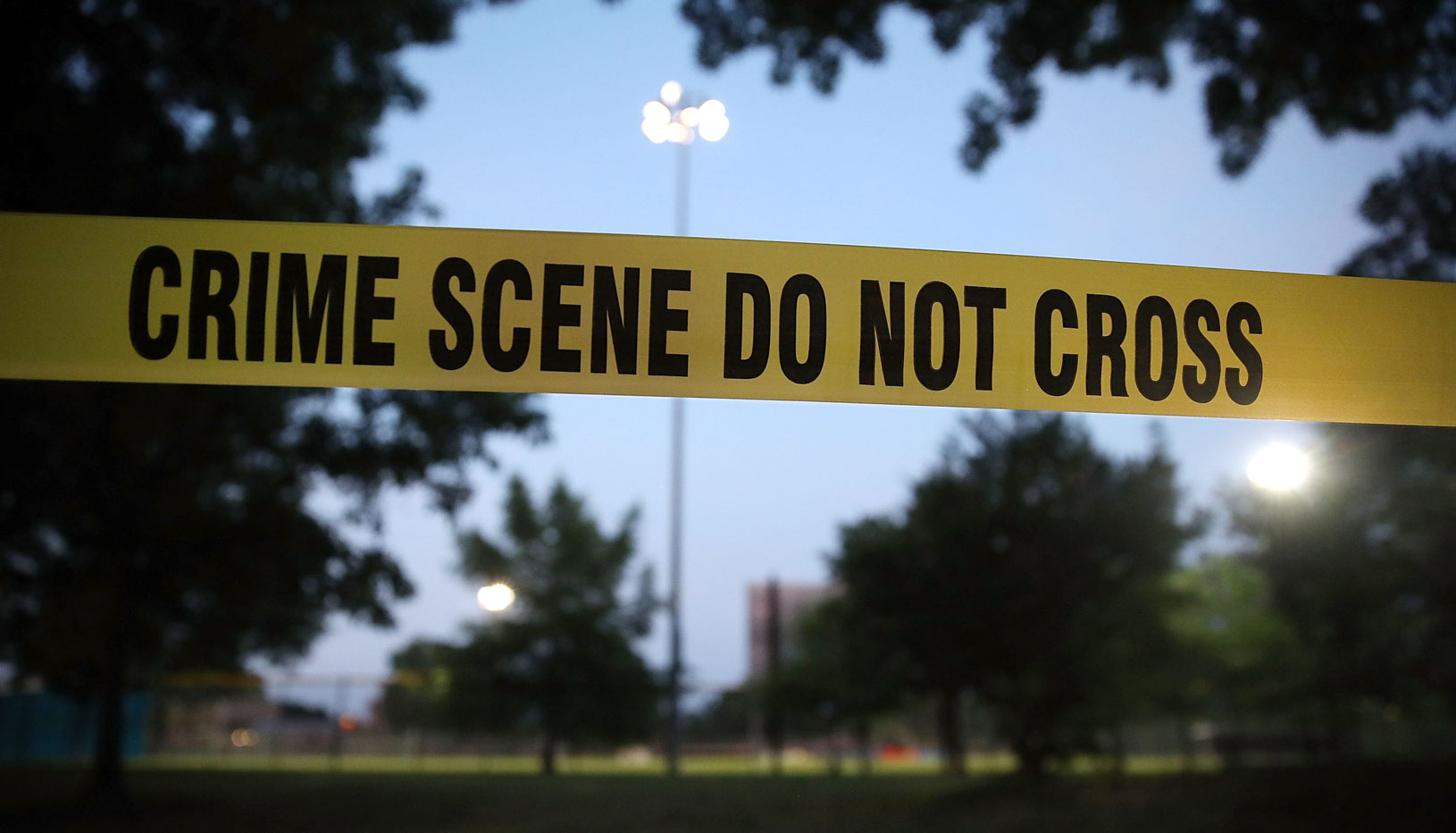 The recent rise in crime is extraordinarily complex. Policymakers and the public should not jump to conclusions or expect easy answers.