Last Friday, FiveThirtyEight talked with Derek Tisler, fellow with the Brennan Center for Justice’s Democracy Program, and coauthor of The Roadmap to the Official Count in an Unprecedented Election, which covers the measures election officials are taking against fraud and ensuring every vote is counted accurately. The conversation has been lightly edited.

Something we’re trying to help readers at FiveThirtyEight understand is what the expected vote might look like on election night — which states will have results, whether there will be a red or blue shift in the ballots reported, etc. But a key part of this is understanding what mechanisms are in place to help ensure a fair and accurate vote count.

We were hoping you could help walk readers through that broadly. How much of the voting counting process is the same state to state and how much of this varies? Additionally, what new challenges are posed by Covid-19?

The basic steps for counting votes are the same in every state and they’ve been the same for decades. Election officials: 1) verify voter eligibility (after receiving mail ballots or while checking in voters who cast their ballots in person); 2) count all the ballots and release unofficial totals to the public and the media; 3) double and triple check their math; and then 4) once they are sure they have all the votes counted, certify their final results.

Steps 3 and 4 always happen after election night, and usually after we know who won the presidency based on the media’s projections. Indeed, the official vote counting process in each state typically does not finish until two to five weeks after Election Day. And it will be no different this year. Election officials are confident that they will meet their certification deadlines.

What will be different this year is the timing in between the four steps. And this will vary considerably among states for two main reasons.

Because of this shift in when verification is done, mail ballots tend to take longer to count than in-person ballots. So in states where more voters are casting their ballots by mail, we can expect the processing and counting to take longer as well. And because of the pandemic, most states are seeing a huge surge in mail voting.

Second, each state sets its own rules for when to begin counting mail ballots. Many battleground states — including Arizona, Florida, Georgia, and North Carolina — allow election officials to begin verifying voter information on mail ballot envelopes, opening those envelopes, and even counting the ballots before Election Day.

But in Michigan, counting can’t begin until Election Day, and in Pennsylvania and Wisconsin, election officials can’t even begin verifying and opening envelopes until Election Day. So even as election officials are following largely similar steps in each state to determine and verify the accuracy of results, these variations in state rules influence how fast they can release unofficial results to the public.

Are there any states where you’re tracking potential problems closely? Or if not, are there types of problems you’re zeroing in on across states?

I’m most focused on states like Michigan, Pennsylvania, and Wisconsin, where we expect unofficial results to be released over a longer period of time than we’ve seen in the past. But it is not because I expect any problems to occur with the actual counting of votes, or that slower counting should lead us to doubt the accuracy of results. My concern is that people might try to take advantage of the uncertainty that exists on election night to create an illusion of chaos or illegitimacy.

In some states, the vote count will climb considerably after election officials release initial unofficial results on election night. This shouldn’t be a cause for concern, though. Typically, this happens for three reasons.

In all three cases, there is nothing different about these votes from the ones that are added to totals on election night. They are all legitimate votes cast by voters on or before Election Day. The order in which election officials count them — or how long it takes to count them — does not make them worth more or less in the final total.

There is some speculation that a cyberattack or technical failure could disrupt the reporting of results. But if that were to happen, there is almost always a back-up in place that election officials can fall back on to verify results, including an opportunity to double-check numbers or correct any errors in a later step.

One last thing — election administration is chronically underfunded in the United States which means states and election officials often don’t have the resources they need, which can create problems in their own right, like long lines, equipment that malfunctions, etc. How is that especially under strain this year, given the pandemic?

When the pandemic struck the United States, election officials recognized immediately that the systems they’d used for years would need to be bolstered in ways they’d never imagined. They also knew that their budgets wouldn’t sustain the expense, and they appealed to Congress for help. States ultimately received $400 million in funding — short of what was needed but still significant.

Now, as we head toward the final days of the election and as an unprecedented number of voters have already cast their ballot, I’m hopeful that the election will be safe and secure. This is in part because of the important work of election officials, who have worked tirelessly to expand voting options and protect the health of voters and election workers. This is also because of public support. People have helped spread awareness of different voting options, voted early to reduce stress on election day systems, and even flooded election offices with applications to serve as poll workers. 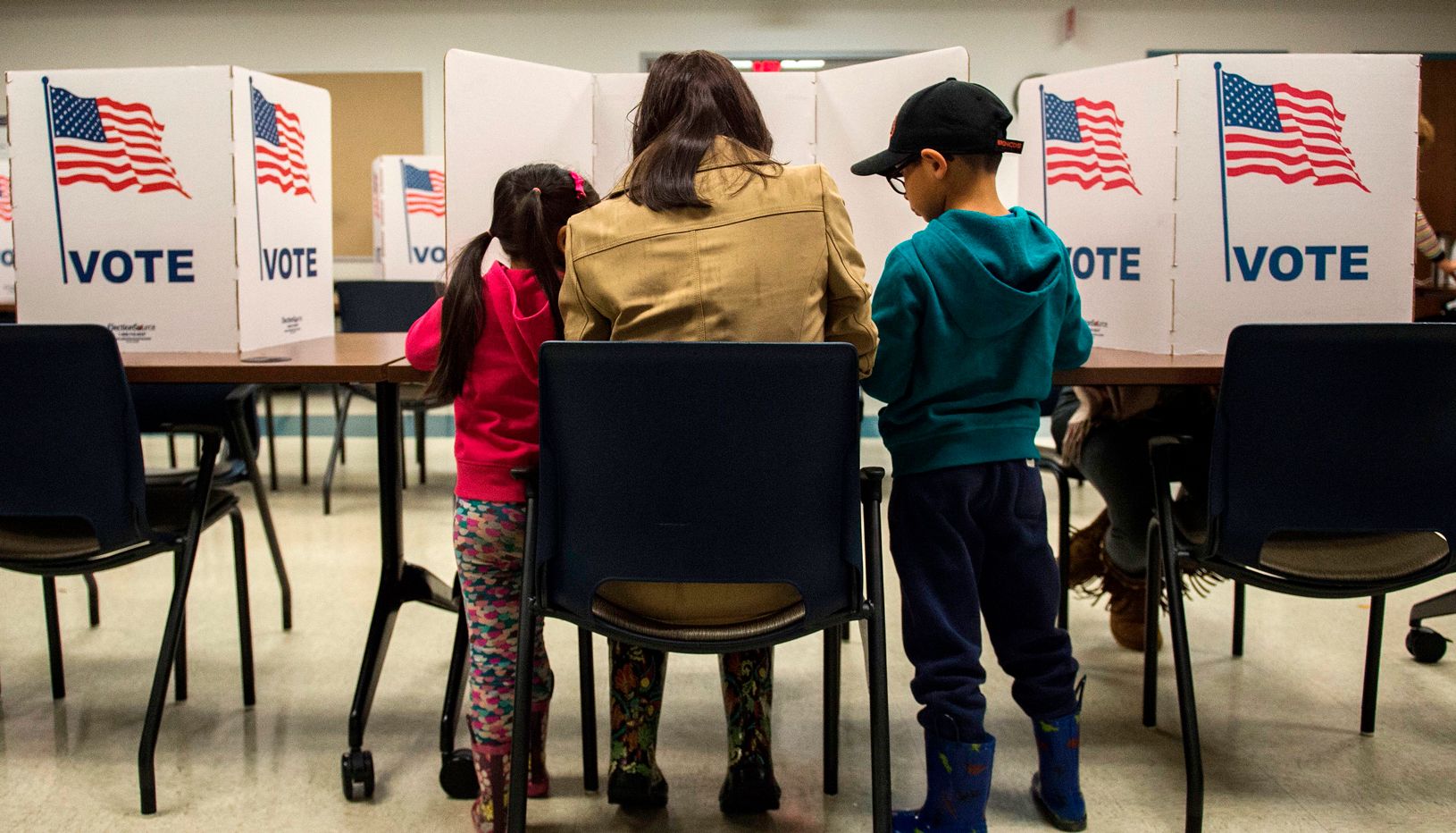 Breaking Down the Freedom to Vote Act