In recent U.S. elections, bad actors — both foreign and domestic — have attempted to stop certain groups of people from voting by spreading false information online. For example, leading up to the 2016 presidential race, operatives tied to Russian President Vladimir Putin engaged in voter suppression by posing as Americans and posting misleading messages and ads on social media. These voter suppression tactics frequently target historically disenfranchised voters, including people of color, low-income people, and immigrants. With the 2020 presidential election approaching, the ongoing Covid-19 pandemic has intensified the threat of disinformation, as bad actors have sowed confusion about the crisis for political gain.

While election officials, internet companies, and the federal government are all responsible for combating digital disinformation (as highlighted in a new Brennan Center report), the general public can also play a role in identifying and stopping the spread of false information.

How to identify disinformation about elections

Individuals should try to determine the veracity of any election information before sharing or acting on it. To do so, they should first consider the source of information, who is behind it, and what it may be trying to accomplish. “It’s a bad sign if it’s hard to even tell who it is, or if the account was just recently created,” said Ian Vandewalker, senior counsel for the Brennan Center’s Democracy Program. “Is it something you’ve never heard of? Are the other stories on the site propaganda or jokes?”

Because headlines and quotes on social media can be misleading, users should click through and read the full story behind the piece of information they are considering — checking the facts and looking at the dates to see if the story is current. They should look at whether other sources are reporting the same information or calling it out as a hoax. Most important, voters should contact local election officials for the authoritative answer to any questions about how to vote.

How to respond to suspected disinformation

Anyone suspicious of election disinformation should check with local election officials for the correct information. The “Can I Vote” resource page, managed by the National Association of Secretaries of State, provides the contact information for voting officials across the United State, as well as state-specific voting information, such as registration status, polling locations, and early voting availability.

Everyone can play an active role in stopping the spread of disinformation by notifying election officials and by contacting Election Protection, a national nonpartisan coalition that maintains relationships with election officials across the country, at 866.OUR.VOTE. Election protection volunteers will record incidents, look for patterns, and help pass information to internet companies, officials, and ultimately affected communities and individuals.

Finally, individuals should take the initiative to share accurate voting information with their social media networks, local community groups, faith leaders, and local newspapers, radio stations, and TV stations. They should avoid repeating falsehoods when reporting incidents of disinformation, which can backfire and make it more likely for readers to remember the false information. “Do not repeat false information, do not share the false post, and do not retweet the false tweet,” said Vandewalker. 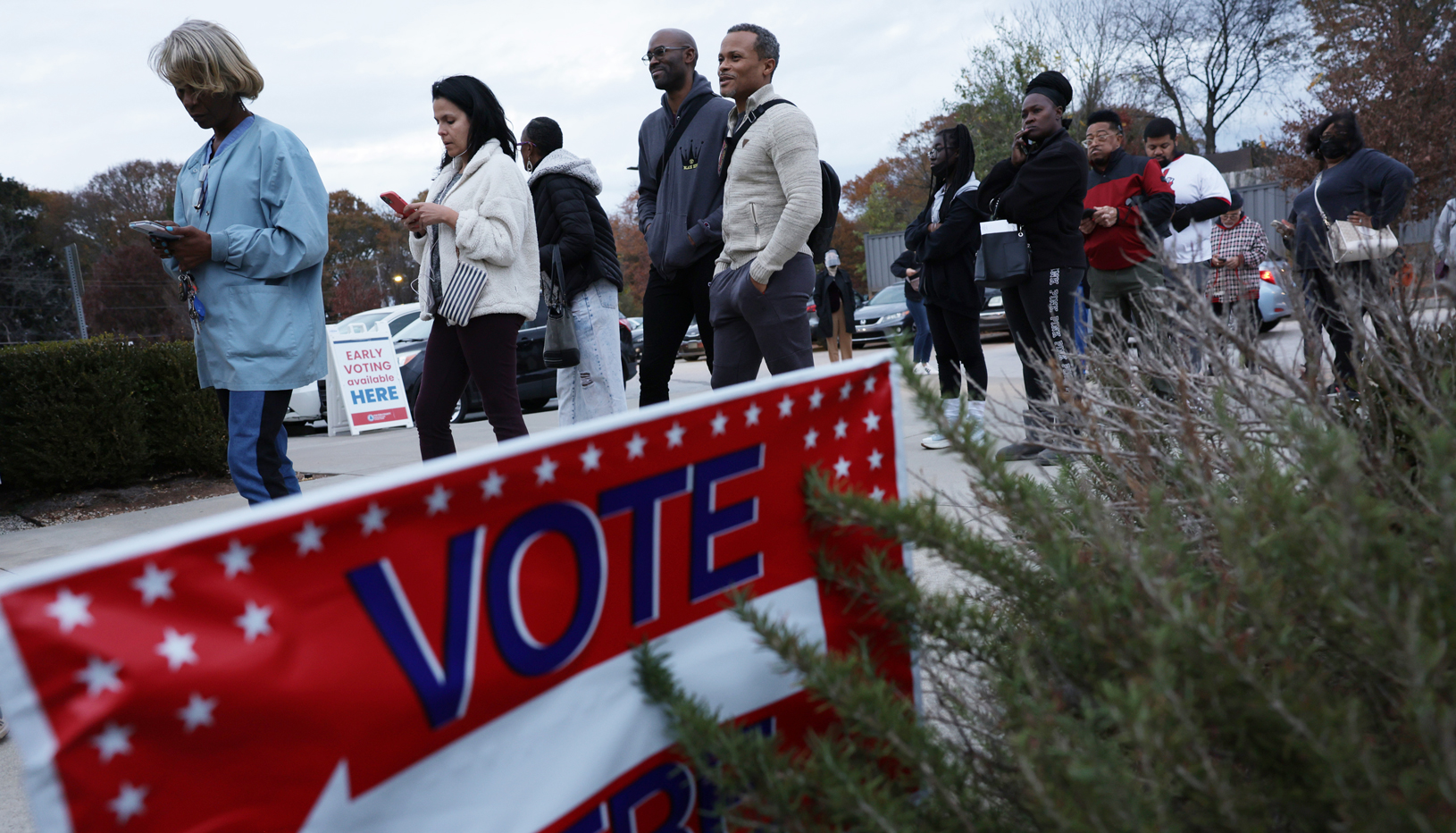