Skip Navigation
Close
The November election can be safe and secure — but we need to take action, now.
Protect the Election

In the United States, involvement with the criminal justice system can lead to economic barriers such as hiring discrimination and lower wages, which disproportionately hurt Black Americans and people struggling with poverty. These financial consequences can be severe even in cases that involve misdemeanor convictions for relatively minor offenses, such as loitering or trespassing. In a new report, Conviction, Imprisonment, and Lost Earnings, the Brennan Center estimates how criminal convictions and prison sentences depress individual’s earnings. Compounded over time, these losses reinforce patterns of economic inequality and racial disparities in wealth.

Individuals with misdemeanor convictions can face a lifetime of lower wages

More than 70 million people in the United States — or more than one in five people — have some kind of criminal record. That figure includes about 45 million Americans, or about 14 percent of the population, with misdemeanor convictions. And while misdemeanors often involve lower-level crimes, they can nonetheless lead to severe, long-term financial losses. In Conviction, Imprisonment, and Lost Earnings, the Brennan Center finds that people with a misdemeanor conviction experience reduced annual earnings by an average of 16 percent — losses that total nearly $100,000 over the course of a lifetime.

One reason wage losses happen is that a misdemeanor conviction can create barriers to getting a job. For example, a conviction, even for a minor offense, could show up on a background check, which can make it less likely for a job candidate to receive a callback for an interview. In some cases, a conviction can also disqualify individuals from obtaining a professional license they need to advance in their occupation.

These financial losses serve to perpetuate existing patterns of poverty. Cameron Kimble, a coauthor of the Brennan Center report, says that a misdemeanor conviction can prevent someone from experiencing the typical increase in earnings that happens over the trajectory of a career.

“It means that a convicted person is likely to reach a very low earnings ceiling at a stage in their career when most people are getting promotions. With a criminal record, you don’t get those opportunities,” said Kimble. “Your wages flatline, usually at an hourly wage that results in making less than the federal poverty threshold for a family of two. And now, an economic crisis in the wake of Covid-19 could contribute to even worse unemployment rates for individuals involved with the justice system.”

Terry-Ann Craigie, also a report coauthor, says that a misdemeanor conviction can lead to further involvement in the criminal justice system. “A misdemeanor sets you up for disadvantage in the labor market. This could lead to potentially getting involved in more severe types of offenses, which in turn could lead to incarceration. In this way, a seemingly moderate loss of earnings could have a compounding effect on getting even more deeply involved in the criminal justice system,” she said.

The unequal consequences of the misdemeanor process

Vast racial disparities in wealth have long existed in the United States, and white families continue to have on average a much higher net worth than Black or Latino families. The financial costs of the misdemeanor process exacerbate this racial wealth gap and make American society even more unequal. Criminal law scholars such as Alexandra Natapoff have found that the U.S. misdemeanor system often targets low-income communities of color, including through discriminatory practices such as racial profiling, stop and frisk, and the over-policing of Black neighborhoods.

“The misdemeanor system entrenches poverty by disproportionately targeting people of color and low-income people for low-level offenses — such as loitering, vagrancy, or jumping an MTA turnstile — which are very often borne of poverty,” said Kimble.

Often, misdemeanor convictions for minor offenses lead to criminal justice debt in the form of fees and fines that result in court-imposed debts. These debts, especially accumulated over time, can have a destructive effect — serving as yet another potential pathway to incarceration, making it more difficult for individuals to reenter society after a conviction, and ultimately threatening to trap people in a cycle of poverty. “With fees and fines, you’re extracting wealth from people already struggling with poverty so that the system can fund itself,” said Kimble. However, there is little evidence that criminal justice fees and fines improve public safety. What’s more, a 2019 Brennan Center study found that while criminal courts have become more dependent on fees and fines, they are actually an inefficient source of government funds.

Paths to reforming the misdemeanor system

In Conviction, Imprisonment, and Lost Earnings, the Brennan Center has outlined a variety of policy recommendations to address the uneven economic consequences of involvement with the criminal justice system.

States, for example, can remove unnecessary barriers to employment for individuals with criminal records. This could involve expunging misdemeanors from individuals' criminal records after a certain amount of time. Additionally, across the United States, there are at least 6,000 state-imposed occupational licensing restrictions on people with a misdemeanor record. States should consider getting rid of such restrictions, which prevent people from pursuing or advancing in their careers.

Numerous cities, states, and counties have adopted “ban-the-box” rules, which prevent employers from asking for criminal records on job application forms, deferring such questions to the tail end of the hiring process. “Ban-the-box policies are tremendously helpful for individuals with misdemeanor records, who have been stigmatized for having a conviction, even though there was no time served,” said Craigie.

Cities and states should work to prevent housing discrimination against applicants with criminal records. Finally, certain offenses can be safely decriminalized and addressed entirely outside of the criminal justice system.

The United States’ expansive misdemeanor system has played a notable role in accelerating economic and racial inequality. Lawmakers can help break the cycle by reforming it. 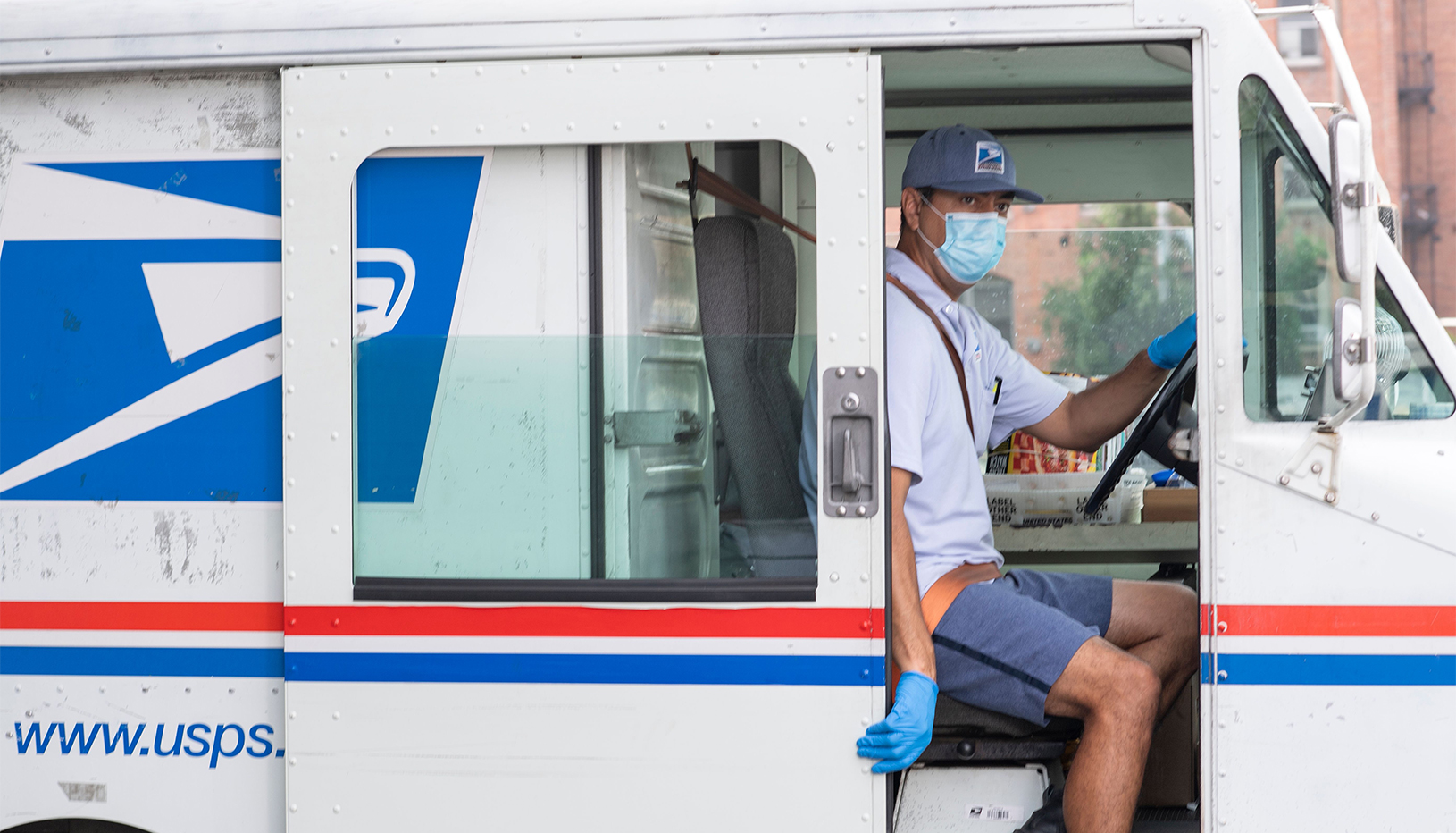 Why Mail Service Is So Important to People in Prison

An incarcerated mother explains how the U.S. Postal Service is her lifeline, and a formerly
incarcerated man talks about the legal implications of mail disruption.