What a day for American democracy.

We’ve just conducted one of the most extraordinary elections in our history. In the middle of a pandemic, despite widespread efforts to restrict the vote, citizens voted at the highest level since 1900.

And after all is said and done, it went remarkably smoothly. The election crack-up was not all it was cracked up to be.

Credit goes, first, to the voters, who embodied the diverse, hopeful country we want to be. Remember that turnout in 2014 was the lowest in 72 years. Now we have a president and vice-president lifted into office by women and Black, Latino, and Asian voters — many of whom, in other words, who would not have been able to vote at all but for victories over the decades for voting rights. It was a civic awakening.

The election process was a testament, too, to election officials across the country. These little-known public servants are Republicans and Democrats. From the start of the pandemic, they saw they had to change how elections would be run so citizens could vote without risking their health. They acted, and in half the states, for example, expanded vote by mail.

Shamefully, Trump, his family, and his backers have attacked these public servants. They claim the election was “stolen.” Protests have targeted election officials at counting centers. And the whole country this week saw that the count was careful, fair, and largely glitch-free.

And credit, too, goes to the remarkable efforts of voting rights advocates, businesses, religious leaders, philanthropists, political activists, and others who fought so hard to overcome all the obstacles this year. As promised, the election was free, fair, secure, and safe. That’s no so small achievement.

Trump still huffs that he will fight on in court. Thus far his lawsuits have barely made it through the courthouse metal detector before being rejected. Surely if there was actual misconduct, it would have been mentioned by now. This election, as we’ve said all week, would not be decided by judges. It was decided by voters.

Biden and Harris face extraordinary challenges, and there is pent-up demand for fundamental change. We have no time to waste in addressing climate change. Hundreds of thousands have died in the pandemic, and inequality still distorts the economy. There is an urgent need to uproot systemic racism and pursue criminal justice reform.

And the country has come to see how vital, and how fragile, our democracy is. For the first time in decades, the vote itself became a central voting issue. Speaker Nancy Pelosi said that the House of Representatives aimed to pass H.R. 1, the For the People Act, on the first day. We must restore both the Voting Rights Act and the checks and balances that curb abuse of power. A broad-based democracy movement surged this year, and we must tap that energy to win real change starting on Inauguration Day.

The country remains divided, polarized, and partisan. Trump gave voice to naked racism in a way not seen in a century from high office in this country. Trump may go but Trumpism will remain, a new strain of white nationalist politics that will mar our politics going forward. From the days of the “no nothings” in the 1840s, anti-immigrant impulses have been manipulated by politicians at times of economic stress.

As Doris Kearns Goodwin said today, one of the unwritten norms of American politics is the concession speech — emblematic of the peaceful transfer of power. Don’t hold your breath waiting for Trump to say what he should. Unity, fleeting, is hard to win and keep. Divided government, should that be the ultimate result, will frustrate many hopes, though may offer an unexpected chance for bipartisan progress, too.

But right now, congratulations to Joe Biden and Kamala Harris, who have the chance to speak to the better angels of our nature, give voice to the hopes of a changing country, and write the next chapter in the American story. 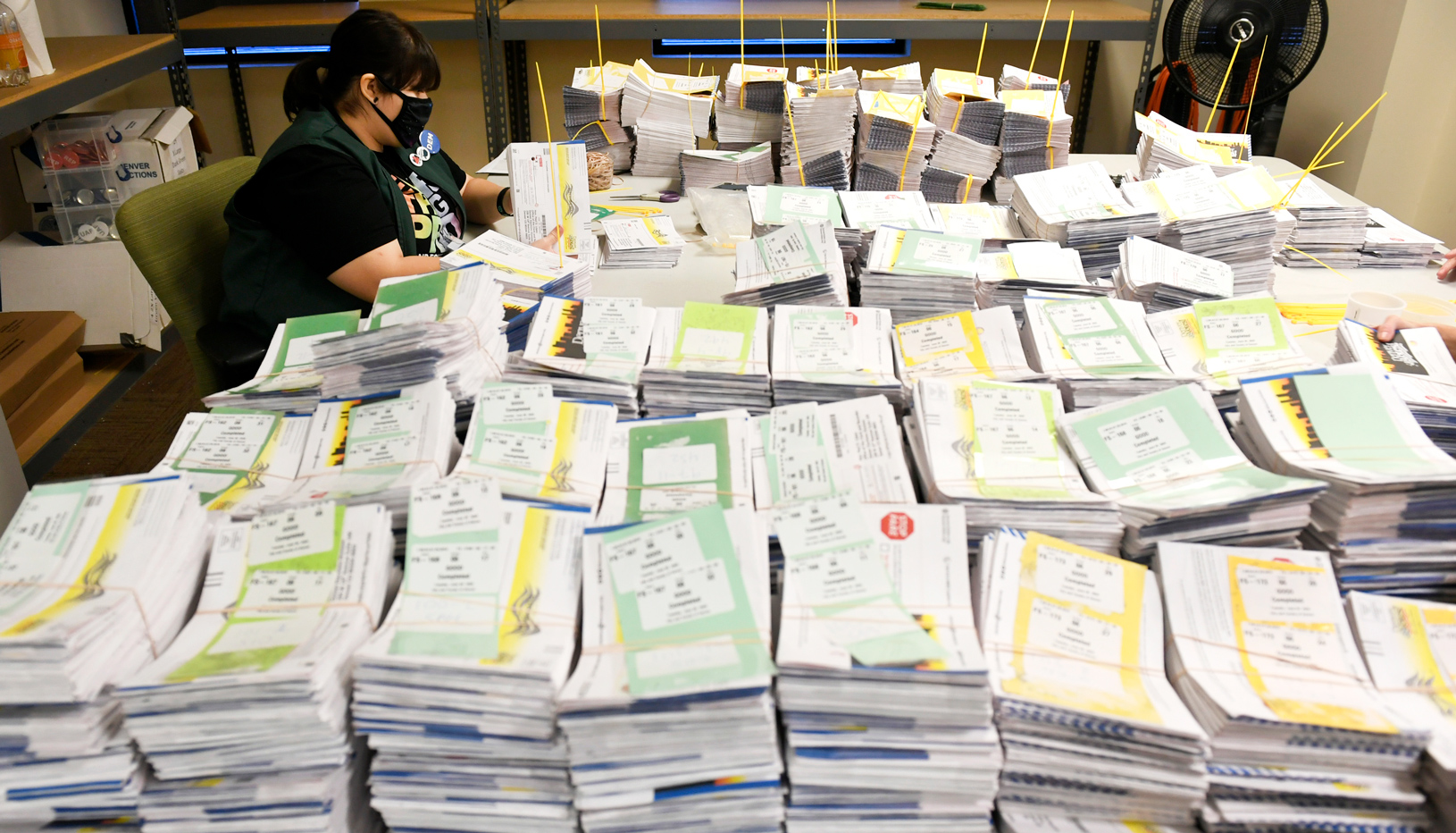 The Roadmap to the Official Count in the 2022 Election

Election officials take a series of administrative steps to ensure that the vote count — and the final election results — are accurate.