You’re reading The Briefing, Michael Waldman’s weekly newsletter. Click here to receive it every week in your inbox.

The public servants who run our elections are alarmed.

Between January 31 and February 14, we had the Benenson Strategy Group poll nearly 600 local election officials about their jobs. Their responses should set off warning bells across all levels of government and provoke action from Congress.

More than half of the respondents said they’re concerned about the safety of their colleagues. Nearly one in three know at least one colleague who quit their job in part or entirely because of safety concerns, increased threats, or intimidation. And of those who have been threatened, more than half have experienced it up close and personal.

It shouldn’t come as a surprise why these public servants are looking over their shoulders when you hear some of their stories.

Racist harassment. Death threats. Private personal information released online. In one frightening story from Georgia, someone showed up at the door of an election worker to make a “citizen’s arrest.” But the election worker didn’t live there anymore. It was her grandmother’s place, and her grandmother was understandably terrified. Incidents like these have even led some election officials to flee their homes for safety.
But election officials also warned of another threat as we charge full steam ahead toward November’s midterms and then on to the 2024 presidential election: political interference.

Nearly one in five respondents worry they will face pressure to certify election results in favor of a specific candidate or party. These political attacks are taking their toll. Twenty percent of those polled plan on leaving their jobs before the 2024 election. Of those, a third cite political leaders’ dishonest attacks on the legitimacy of our election systems as one of the top reasons.

Despite the hardships they face, most election officials enjoy their jobs, explaining they took the job to serve their communities and make sure our elections run smoothly and fairly. And if we want these honest public officials to stay in their jobs, they need help from Washington, DC. More than three out of four election officials believe the federal government should be doing more to support them.

It’s time for Congress to take these threats against the people who run our elections seriously and protect them against the violent conspiracy theorists and partisans who continue to undermine the legitimacy of our election systems.

It’s the least Congress can do for these unsung heroes of our democracy who are under very real attack. 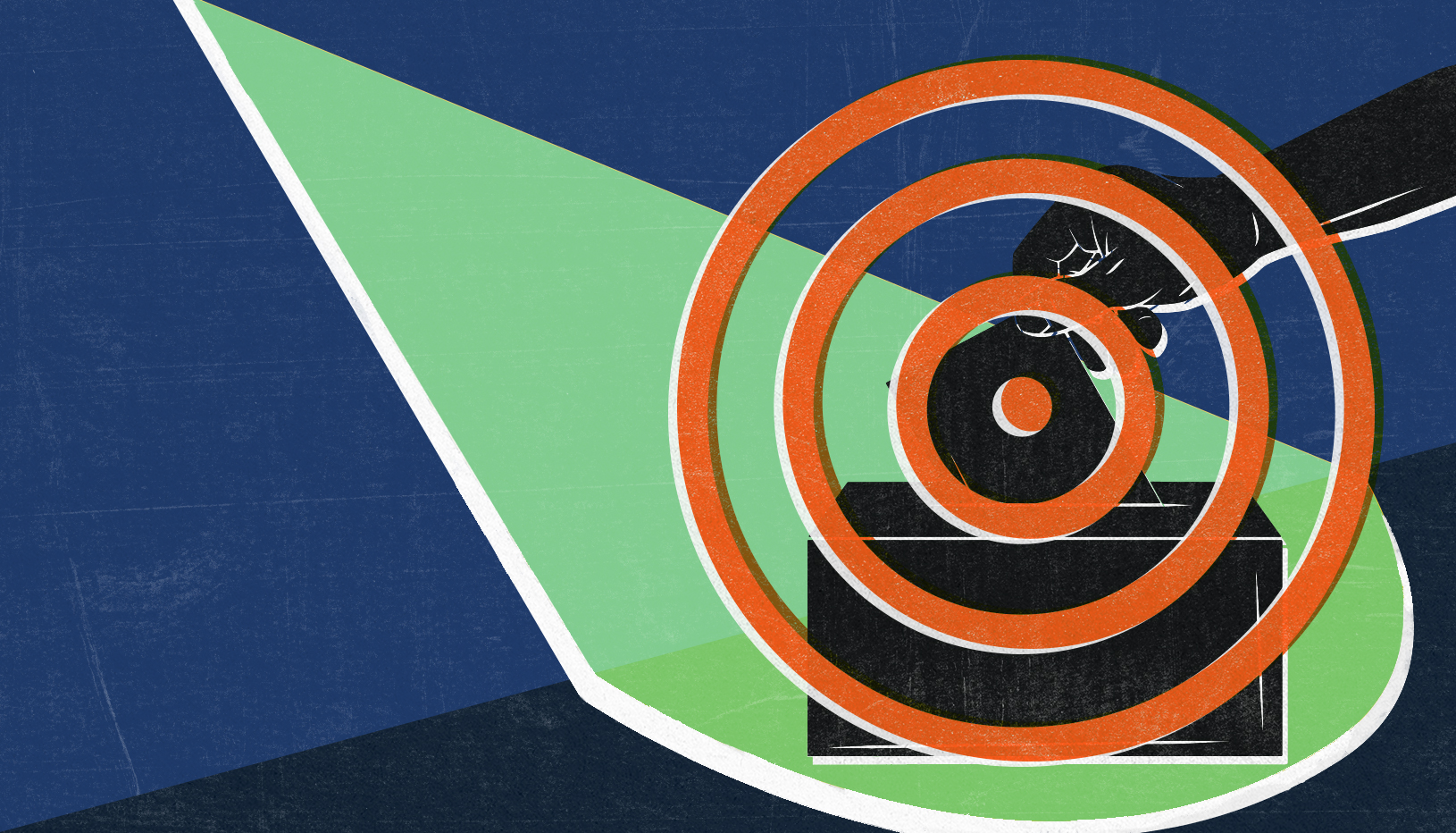 Nearly one in three local election officials know at least one election worker who has left the job, partly due to safety concerns, increased threats, or intimidation.