Ten registered voters residing in California, Florida, Nevada, New York, and Texas are challenging President Trump’s attempt to exclude undocumented immigrants from the state-population totals that are produced by the 2020 Census and used for apportioning seats in the U.S. House of Representatives and votes in the Electoral College. The plaintiffs argue that a July 21, 2020 White House memorandum directing the Commerce Secretary to report data on undocumented immigrants to President Trump violates the U.S. Constitution, the federal Census Act, and other federal law.

This case is pending in the U.S. District Court for the District of Maryland.

A group of individuals from California, Florida, Nevada, New York, and Texas sued President Donald Trump, Secretary of Commerce Wilbur Ross, the Department of Commerce, the Census Bureau, and Census Bureau Director Steven Dillingham, arguing that the exclusion of undocumented immigrants from the 2020 Census state-population totals used for apportioning congressional seats and Electoral College votes is unconstitutional and otherwise illegal.

The plaintiffs contended that the President’s July 21, 2020 memorandum on excluding undocumented immigrants from the state-population totals used to calculate the state apportionments violates constitutional and statutory requirements that the President include all persons in the congressional apportionment base, irrespective of citizenship or immigration status. The plaintiffs also contended that the memorandum violates the right to equal protection guaranteed by the Fifth Amendment because it inflicts “injuries on non-white, immigrant communities and the states in which they reside.”

The plaintiffs asked the court to declare that the exclusion of undocumented immigrants from congressional apportionment violates the Constitution and federal law and to bar the Commerce Department and the President from implementing the July 21 exclusion memorandum.

On November 6, the district court granted the plaintiffs’ motion for summary judgment and enjoined the federal government from implementing the memorandum. 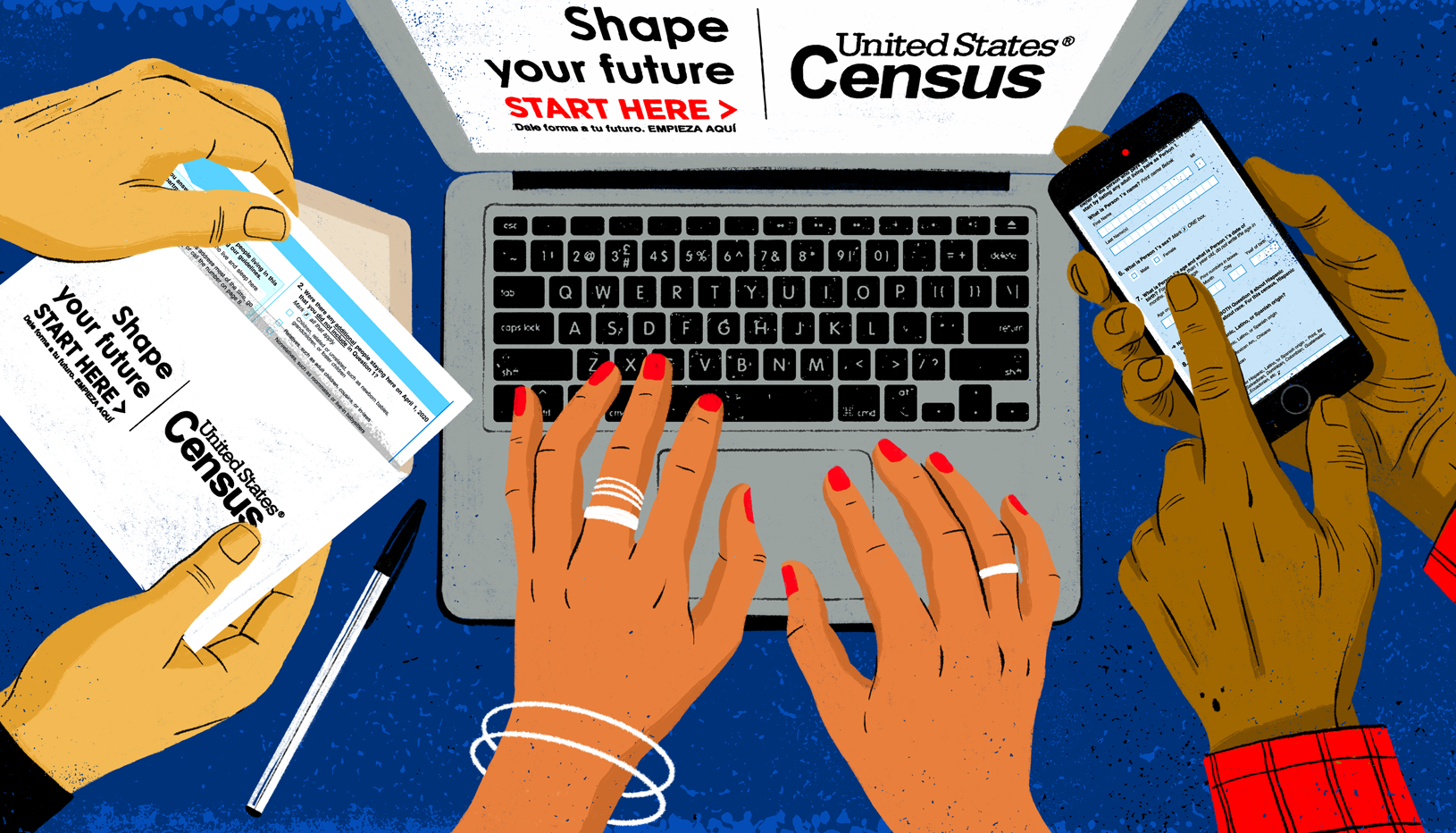