After 11 months of gath­er­ing inform­a­tion about the attack on the Capitol on Janu­ary 6, 2021, the House commit­tee invest­ig­at­ing the insur­rec­tion is unveiling its find­ings in a series of long-awaited hear­ings this month.

When and where to watch the hearings

The next hearing is on Thursday, June 23, at 3 p.m. ET. Subsequent hear­ing dates and times are yet to be announced.

The hearings are being livestreamed on C-SPAN and the committee’s YouTube page. The first hearing is online here. The second one is here. The third is here. The fourth is here.

What are the January 6 hearings?

This series of hearings will lay bare the acts that took place on January 6 and what led to them. Not least among these is the efforts by Donald Trump and his allies to overturn the 2020 election results and spread the Big Lie that the presidency was “stolen.”

These will be the most important congressional hearings in decades. Like the landmark congressional investigations of the past, the committee — composed of seven Democrats and two Republicans — will set out to expose any government wrongdoings, hold the responsible parties accountable, and explore legislative solutions to avoid similar offenses in the future.

The stakes are particularly high when considering the damage election denialism continues to inflict on American democracy. State legislators nationwide have spent the past year and a half using unfounded election fraud conspiracies as an excuse to pass laws that make it harder to vote and undermine the integrity of our elections. Candidates in midterm races have made election denialism a key part of their campaigns.

All told, the January 6 hearings should illustrate the dangers of spreading lies that destabilize our democracy. 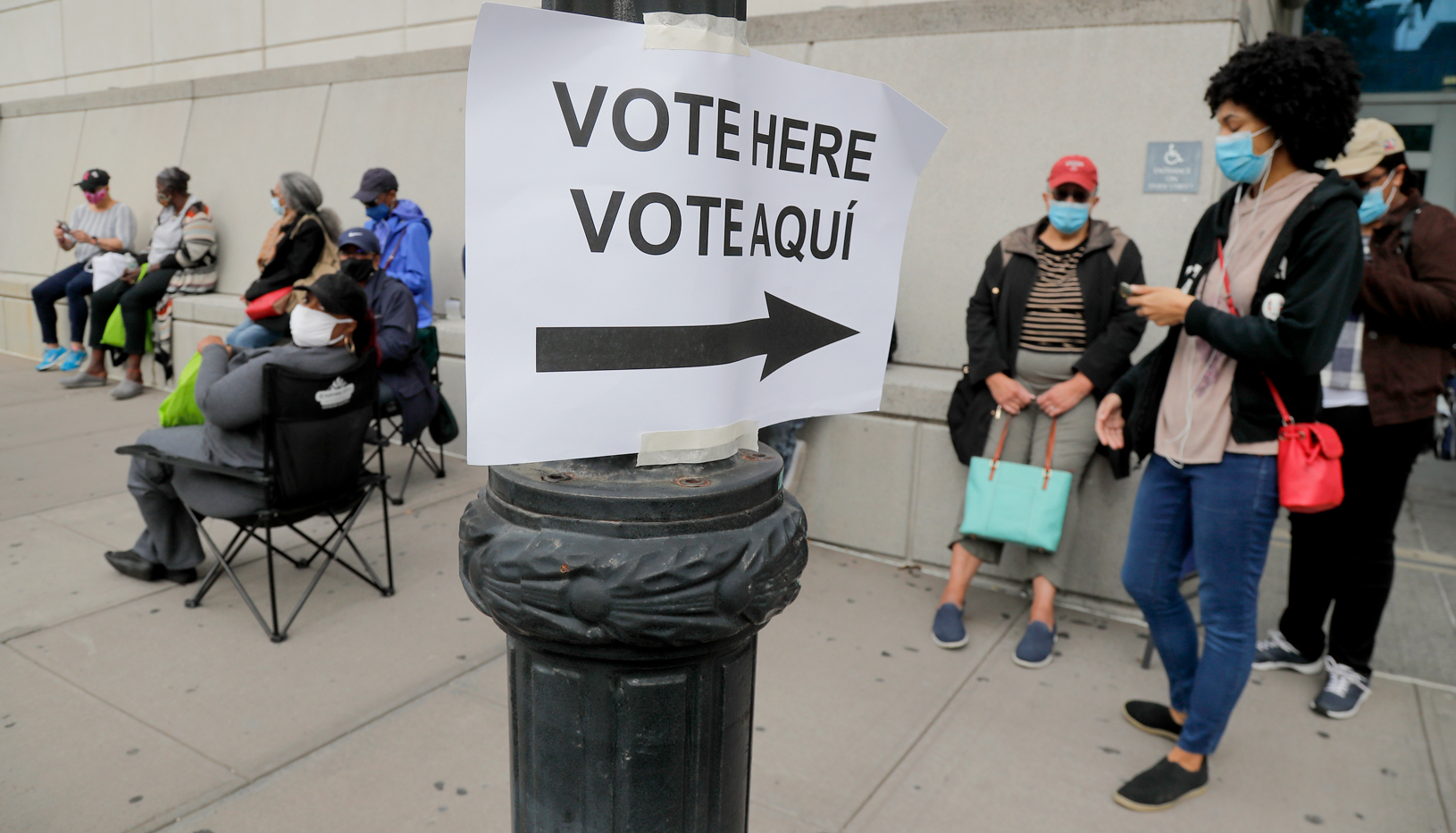 The same false information about voter fraud and election integrity that spurred legal challenges to the 2020 presidential election results also shows up in the postelection wave of voter suppression legislation.