Prisons and jails frequently suffer from overcrowding. Even in the best of times they are, by definition, facilities where people are placed in close contact with each other on a near-constant basis. Factor in the unique health challenges faced by incarcerated people and the limited availability of quality healthcare, and it’s no surprise that correctional facilities are uniquely vulnerable to diseases such as Covid-19.

Correctional administrators have limited control over how long people spend incarcerated, but they can use what authority they possess to release people outright or direct people to less restrictive forms of confinement. They can also ease conditions of confinement and increase access to health products. Some correctional authorities have already begun this work.

Between March and June, more than 100,000 people were released from state and federal prisons. According to analyses by The Marshall Project and The Associated Press, this constitutes an 8% decrease in the national prison population since the pandemic started.

As the coronavirus pandemic continues to ravage the country, and particularly its incarcerated populations, government actors have turned their attention to vaccine distribution as the solution to this health crisis. Though some states have explicitly included incarcerated individuals in their vaccination plans, many have not yet provided information as to how and when those behind bars will be granted access to this protection.

Brennan Center Recommendation: Elderly and sick people and those incarcerated for parole violations should be released or recommended for release under compassionate release provisions or another authority. Barring that, prison officials should use their discretion to transfer people to community corrections options.

Brennan Center Recommendation: Correctional authorities should make telephone and video calls free for the duration of the crisis and, where necessary, work with private vendors to achieve this goal.

Brennan Center Recommendation: Correctional authorities should further waive commissary fees for soap, toilet paper, and other hygienic essentials for the duration of the crisis.

Brennan Center Recommendation: Jurisdictions should implement alternative methods — such as video or telephone — for people released on some form of community supervision to stay in touch with their supervising officer and waive the need for in-person meetings except in extraordinary cases. 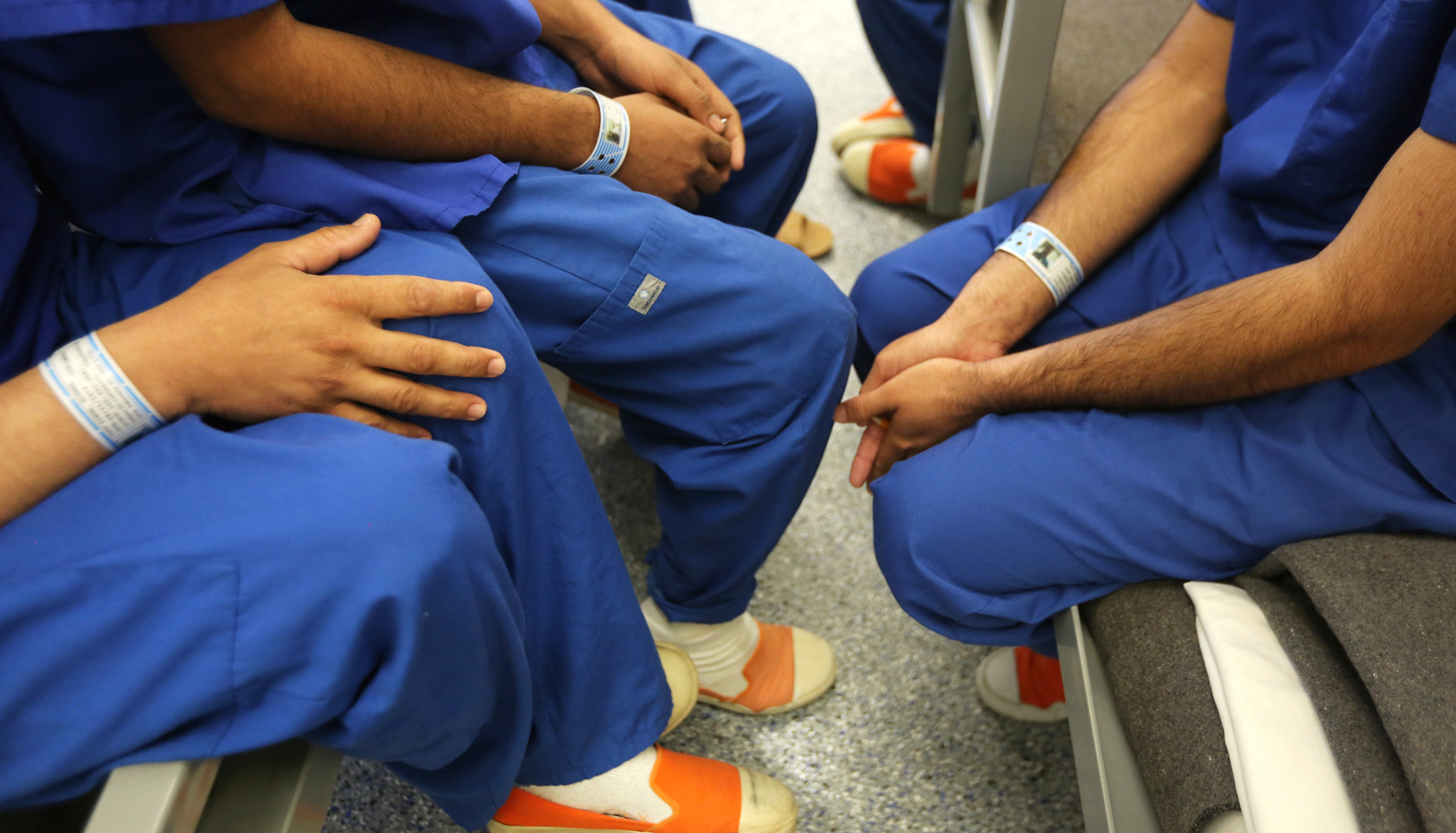 Immigration enforcement strategies must change to help alleviate the worst damage of Covid-19.