Andrew Cohen is a fellow at the Brennan Center for Justice. He is also senior editor at the Marshall Project, the nonprofit criminal justice news organization. For 22 years he was a legal analyst for CBS News and was the first-ever legal analyst for 60 Minutes. He has won two Edward R. Murrow Awards as one of the nation’s leading legal analysts and commentators and two Silver Gavel Awards from the American Bar Association for his coverage of prisons and the death penalty in America. 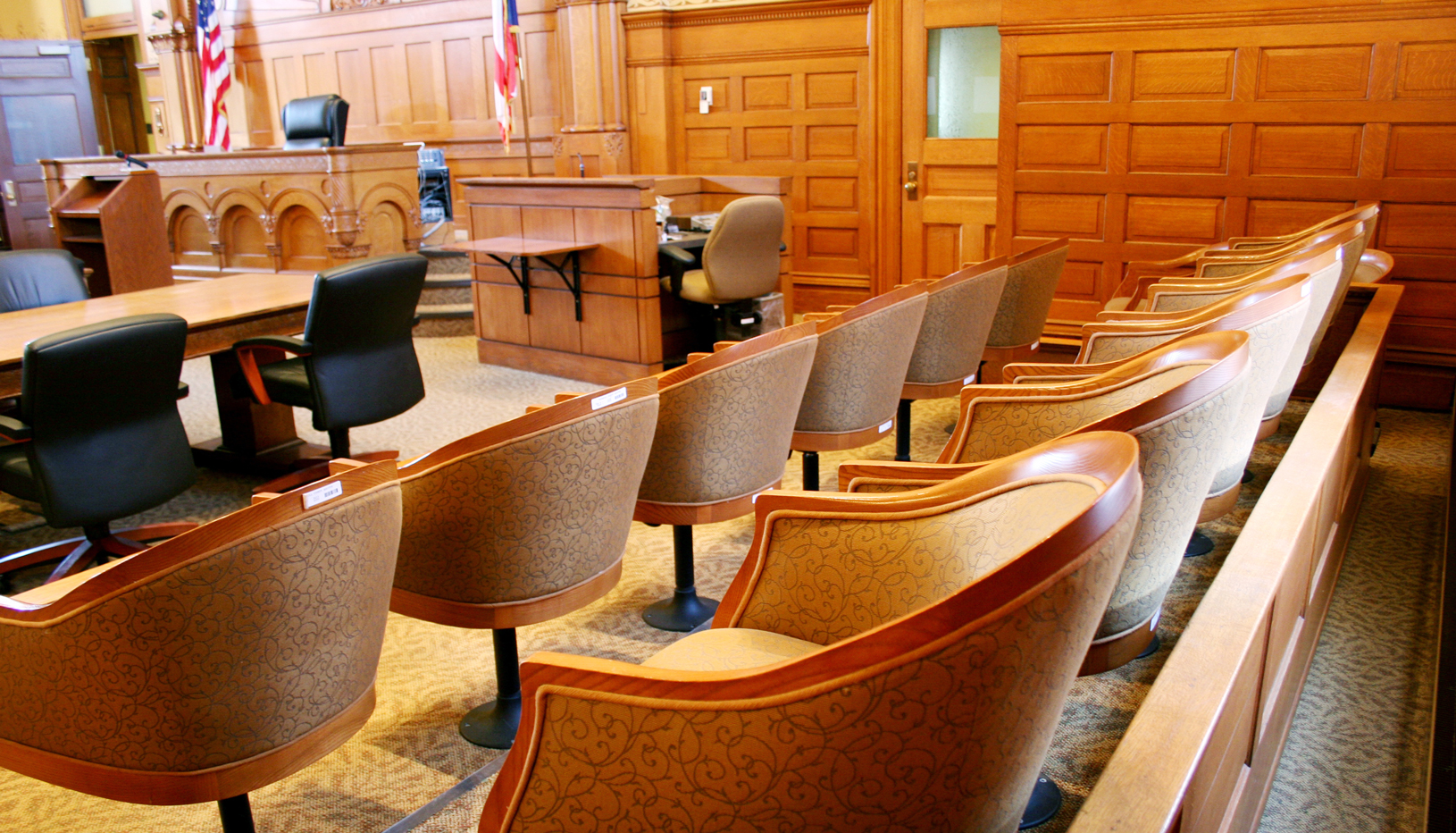 Is There Any Way to Resuscitate the Seventh Amendment Right to Jury Trial?

Law professor Suja Thomas discusses why precious few cases ever make it to a jury and how this trend could be reversed.

Click here to view all of Andrew Cohen's work.