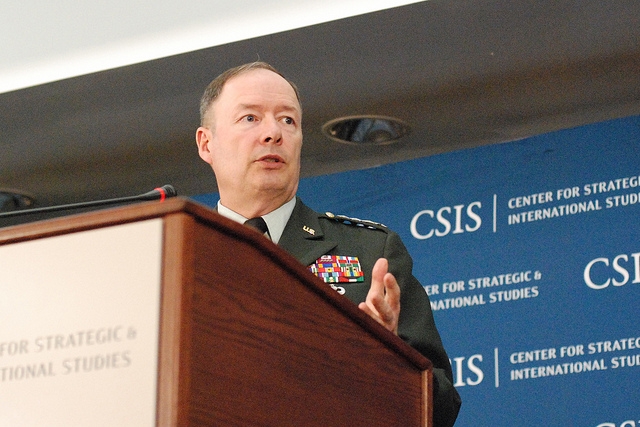 Richard J. Leon already had an impressive career in law and Republican politics when George W. Bush nominated him to the federal D.C. District Court—on Monday, September 10, 2001, no less. Since then, he has consistently demonstrated ideological independence, no matter which administration officials offended his constitutional principles. It was Leon, for example, who in November 2008 ordered the release from Guantanamo Bay of five Algerians who had been detained there by American forces.

This is the context for the judge’s 68-page ruling Monday in Klayman v. Obama, which jeopardizes at least part of the federal government’s domestic-surveillance program. Leon is many things, but he’s no radical. He crafted a cogent, reasoned analysis explaining why he believes that the NSA’s “Bulk Telephony Metadata Program” may violate the Fourth Amendment privacy rights of at least some American citizens—and why the plaintiffs in the case before him have the right in the first place to come to court for a redress of their grievances against the federal government.

The landmark order, the first in the Age of Snowden, comes after a request for an injunction halting the surveillance program pending trial. But though the judge says the program is likely unconstitutional, he has not blocked its operation. Instead, he has given the Obama Administration time to appeal his ruling to the D.C. Circuit Court of Appeals and then, perhaps, to the Supreme Court. We are still much closer to the beginning of this story than we are to the end. Even if the government loses on appeal, it would just lead to a trial, which the losing side presumably would appeal as well.