President Trump and his allies have been making false charges that voting by mail leads to fraud. The truth is that mail ballots are a safe and effective way to help every voter to make their voice heard, and there are many protections in place to ensure the system’s integrity.

How do states keep people from fraudulently voting with a mail ballot meant for someone else?

First of all, it’s illegal, so anyone fraudulently casting a mail ballot is risking prison and fines. The same goes for stealing ballots, which are only sent directly to identified voters.

In addition, in most states, if a voter contacts an election official to report that a requested mail ballot has not been received, it can be tracked through an individualized bar code that allows officials to identify and cancel a stolen or lost ballot and send a new one.

How can states be sure that people who are collecting ballots for delivery do not modify ballots or throw them away?

State laws vary on who may assist voters in delivering their ballots, but regardless of the rules, most voters will rely on someone they deem trustworthy to deliver a ballot for them. Further, the voter must seal the ballot in a provided ballot return envelope, which is specifically intended to prevent tampering.

Many states require the voter to identify in writing his or her designated agent for return of the ballot or require the individual who delivers the ballot to sign the outer return envelope. For example, California requires the voter to fill out an “authorization section” on the outside of the ballot envelope, and New Jersey requires the assister to sign the outer mail ballot return envelope. If a voter’s ballot has been modified, visual inspection will likely show it. Finally, voters can track their mail ballot to confirm it has been returned.

In many states, identification of the person providing a voter with assistance allows investigation of suspicions, and harsh penalties will be imposed if the assister engages in misconduct.

How can we be sure that foreign nations are not creating and voting with counterfeit ballots, as suggested by Attorney General William Barr?

Countries like Russia are trying to interfere with the election by spreading disinformation online, but there is no evidence that it or any other country is trying to commit direct voter fraud, especially on a mass scale. Indeed, it would be nearly impossible for a foreign adversary — or anyone — to impact the election outcome in the way suggested by Barr. The list of things that a nation attempting to commit such a crime would have to do is long, but here are just a few.

It first would need access to the names and personal identifying information of voters, including nonpublic information like a digital image of a signature or a driver’s license number. In states where voters request mail ballots, it would need to know which specific voters already made such requests. And it would need to be assured that voters it chose to impersonate would not request a mail ballot after the foreign nation did so, requiring the ability to see into the future.

Then the nation would need to redirect the mail ballots, requesting that they be sent to locations other than the voters’ homes. These alternate addresses would all have to be unique to avoid raising red flags about thousands of mail ballots going to the same address.

Alternatively, it would need to accurately reproduce mail ballots, along with internal bar codes for both the U.S. Postal Service and election offices. Counterfeiting ballots would be especially hard, because doing so would require knowing each voter’s specific ballot style as well as nonpublic printer specifications for design features such as machine-readable lines down the side of the ballots.

In short, the idea that a foreign power could change election results by submitting fake mail ballots that are counted is a fantasy.

President Trump said that mail ballots with his name were found in an election office wastepaper basket. How can we be sure mail ballots are not being disposed of prior to tabulation?

In Luzerne County, Pennsylvania, officials discovered nine discarded overseas mail ballots, which look different than regular mail ballots and are sent in envelopes that are not clearly marked as containing ballots. A confused temporary election worker had improperly disposed of the ballots and was fired. The incident was likely the result of insufficient training and is under investigation by authorities.

States draw from among a host of ballot handling procedures to prevent and identify improper disposal of ballots. For example, regular mail ballots are submitted in clearly marked envelopes. In addition, two-person or bipartisan teams are likely to be present any time an individual is in the presence of ballots, and there are limitations on who can handle ballots. Video monitoring of unattended ballots allows identification of anyone who improperly destroys or discards ballots. And logs that record important data — including staff involved in ballot reception, the time at which staff handle ballots, and the number of returned ballots — allow the number of ballots counted to be balanced against the number of ballots received on a particular day, and any anomalies can be attributed to particular staff present.

These are just some of the reasons why tens of millions of Americans have voted by mail in past elections with reliable results, and we can continue to do so in 2020. 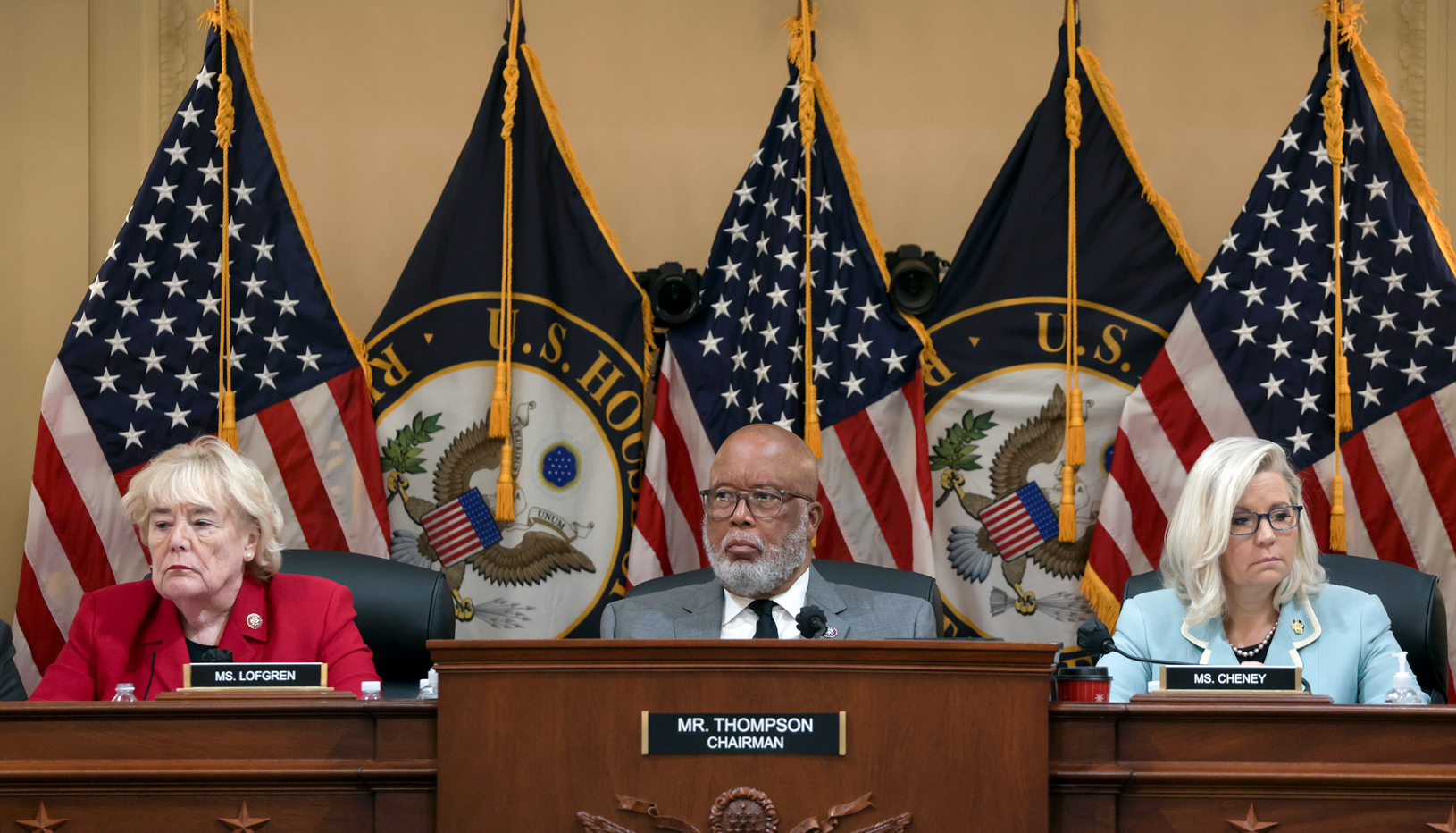