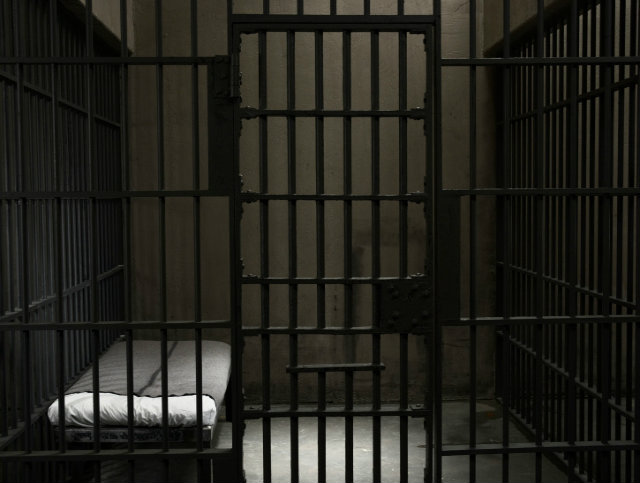 Every once in a while in law and politics and government you see the coalescence of opinion around an idea whose time has come. When that happens — and it is rare, especially when it comes to criminal justice — it’s important to mark the occasion and act upon it because one never knows when the moment is going to come again.

In just the past week in Washington we’ve seen from various forces and in various forms a confluence of support for criminal justice reform that has been a long time in coming. The case has never been better for legislative reform in federal mandatory minimum sentencing requirements — and for beginning to empty our overflowing federal prisons of inmates who should no longer be incarcerated.

Last week, on Capitol Hill, Rep. Jason Chaffetz, a Republican lawmaker from Utah, introduced H.R. 2656, the Public Safety Enhancement Act of 2013, which if enacted surely will help with the second problem. The measure seeks to implement creative ways for federal law enforcement officials to determine which inmates can be most safely and efficiently released from prison. The idea is to reduce the risk of recidivism while at the same time providing incentive for prisoners to earn “time credits” leading to early release.

“This bill is an important recognition by members of Congress that many states have successfully improved public safety and reduced correctional populations through evidence-based programming,” says Lauren-Brooke Eisen, counsel in the Brennan Center’s Justice Program. “Implementing a risk and needs assessment tool to target appropriate programming for inmates should result in better outcomes for justice involved individuals as well as the community at large. Additionally, incentivizing behavior with positive outcomes is a key component of this bill and is backed up by research indicating that positive reinforcements can change behavior.”

Importantly, especially for conservatives seeking to reduce the costs of the nation’s inmate industrial complex, the Public Safety Enhancement Act is designed to help “address the underlying cost structure of the federal prison system.” You don’t need to be an expert in criminal justice to understand the dynamics here. If we can better identify those federal prisoners who can be safely released, and if we can help them better prepare for a successful return to society, we can both cut taxpayer costs and increase the tax base in a particular community. This legislation won’t solve all of the problems of mass incarceration. But it is not a bad start, especially if lawmakers ensure that federal prison officials are willing and able to comply with the new rules.

The flip side of the coin when it comes to the nation’s teeming prisons are federal sentencing rules that have taken discretion away from judges — resulting in longer sentences and onerous burdens upon taxpayers. Here, too, there has been recent action. On Tuesday, a group of “current and former federal judges, prosecutors, law enforcement officers and others” sent an open letter to Sens. Rand Paul (R-Ky.) and Patrick Leahy (D-Vt.) making a compelling case against mandatory minimum sentencing laws — and in favor of another piece of pending federal legislation, the Justice Safety Valve Act of 2013. The authors wrote:

We believe that this outstanding achievement is the result of many factors and policies, including smarter policing strategies and a greater reliance on severe punishment for violent offenders. At the same time, we agree with Attorney General Eric Holder’s recent statement that, “Too many people go to too many prisons for far too long for no good law enforcement reason.” Mandatory minimum sentencing laws are chiefly responsible for this wasteful use of prison space because they fail to distinguish between violent, serious criminals and low-level, nonviolent offenders.

Again, importantly, the authors of the letter made the most compelling conservative case for the reforms contemplated by the Justice Safety Valve Act — the idea that money spent on federal prisoners who don’t have to be in prison can be better spent (or not spent at all). From the letter:

We also support your bill because we believe that the money wasted on keeping nonviolent and nonthreatening offenders locked behind bars for years longer than necessary could be better spent on anti-crime programs that actually will enhance public safety. This is especially true in the current budget climate. We think public safety will be improved if limited government resources are targeted on prosecuting and incarcerating violent and repeat criminals.

These two pieces of federal legislation will be, and should be, evaluated on their own merits. But their recent introduction — and the bipartisan support they initially have — indicate that this is an area where Congress can and perhaps will act in a sensible fashion to begin to solve one of the nation’s most vexing problems. We can no longer afford to warehouse federal prisoners. Our judges have to be given back some of the traditional discretion they once had over sentencing. Our prison officials have to be more assertive in identifying prisoners for early release. And our lawmakers have to support both endeavors.