On March 18, 2022, the Brennan Center submitted a request under the Freedom of Information Act (FOIA) to the Department of Homeland Security (DHS) and the DHS Science and Technology Directorate (S&T) for information on project Night Fury, which was conducted by S&T’s Office of Science and Engineering (OSE).

What little information is publicly available about Night Fury was revealed in a DHS Inspector General (IG) report released on March 7, 2022. The IG’s investigation began after the office received a tip regarding potential privacy violations pertaining to the Night Fury Project, which began in September 2018 and cost $443,000. According to the IG’s report, OSE sought through Night Fury to develop capabilities to “identify potential terrorism risks” on social media and other open-source platforms. As part of the project, OSE contracted an unidentified university to collect social media data. The complaint to the IG alleged that the project “specifically included data collection of millions of social media records, including posts, videos, and photos.”

The Brennan Center has warned, on multiple occasions, about the hazards of using social media to predict who will commit an act of terrorism or another violent act. These efforts have included:

It is critical that the public understand how the government seeks to use social media to make predictions and monitor Americans. The Brennan Center will publish the documents it receives as a result of this FOIA; if the Night Fury project is ongoing, we expect to advocate against its continued operation. 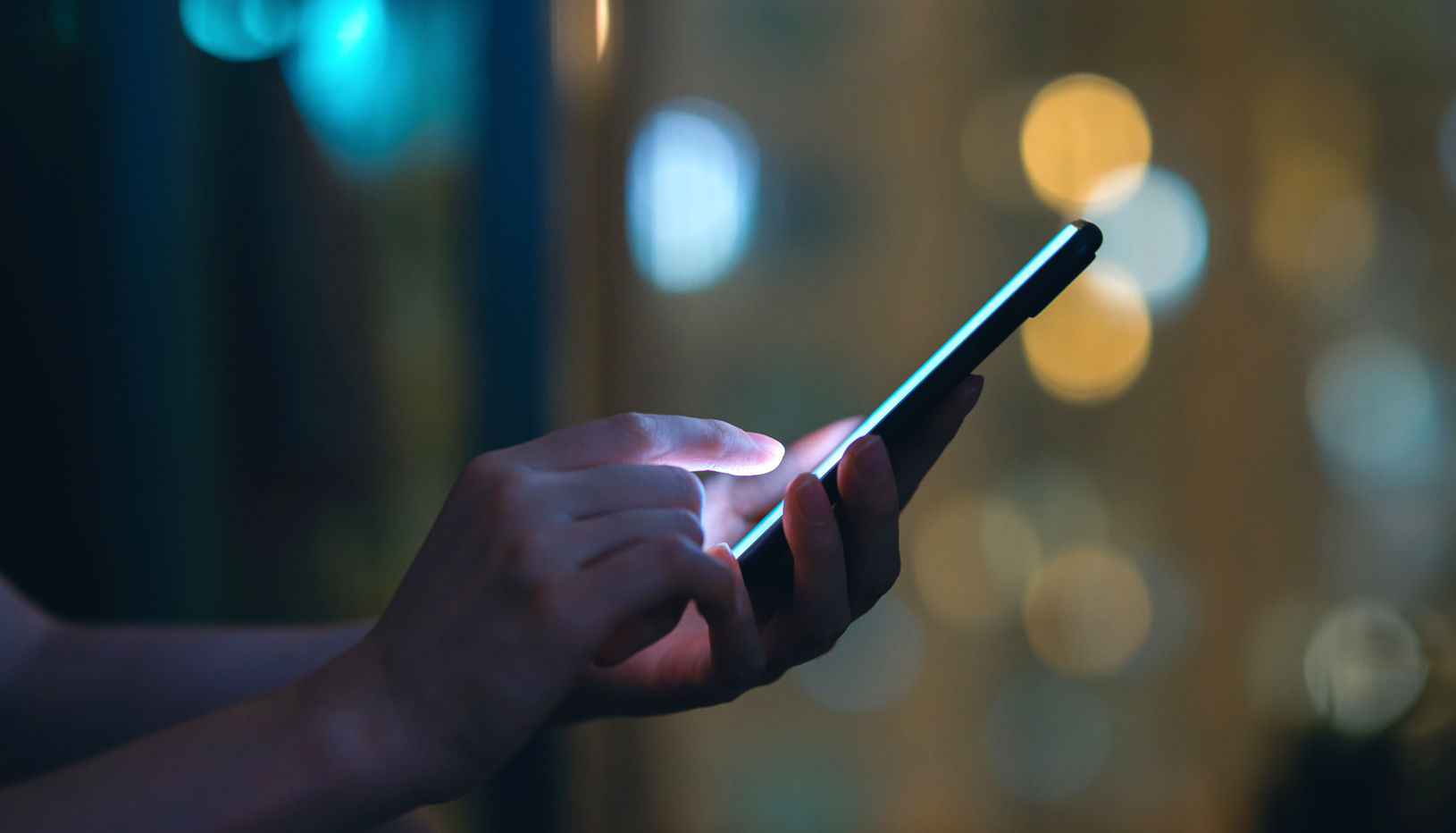