“Our procedure has been always haunted by the ghost of the innocent man convicted. It is an unreal dream.”

Nearly a century after Judge Hand dismissed it as an impossibility, we know that wrongful convictions are not “ghost[s]” at all. Movies, podcasts, and books all show that our criminal justice system can lead to the unjust incarceration of an innocent person.

It’s easy to dismiss these cases — the President of the United States certainly does — but they are not isolated incidents. The National Registry of Exonerations has documented more than 2,100 wrongful convictions. Each case hides a massive human toll: Even when uncovered, wrongful convictions take years or decades to correct.

How do these injustices happen in the first place? And how do they go uncorrected?

Anatomy of a Wrongful Conviction

According to the Innocence Project, mistaken identification is a major contributing factor to wrongful convictions. Cross-racial identifications are especially problematic. Witnesses often miss subtle factors that distinguish between members of another race. For the wrongfully accused, those missed subtleties can be the difference between guilt and innocence.

Prosecutorial misconduct is another factor. A 1963 Supreme Court case, Brady v. Maryland, requires prosecutors to share with defense attorneys any evidence that undermines their case. Failing to do so is a serious ethical breach. But not all lawyers comply, and misconduct by police makes it even harder.

Problems can also happen on the defense side. Public defenders, who represent people who can’t afford to hire their own attorney, suffer from crippling caseloads and chronic underfunding. That can make them less effective. The result is that lower-income people often don’t receive the vigorous defense they deserve. In a very real sense, these people cannot afford justice.

Policies that trap people in jail — like money bail — also contribute to wrongful convictions. Some people have also been known to plead guilty to a crime they did not commit rather than wait in jail for their day in court.

Once a wrongful conviction has occurred, it can be surprisingly difficult to fix.

Anyone convicted of a crime can appeal — that is, ask another judge to take a second look at their case. But most judges will only intervene if specific constitutional rights were violated during trial. And surprisingly, the conviction of an innocent man through an otherwise “fair” trial does not violate the U.S. Constitution.[1] As the Supreme Court wrote in a 1993 case, Herrera v. Collins, once someone “has been afforded a fair trial and convicted . . . the constitutional presumption of innocence disappears.” Some states offer greater protection to their citizens: In 2014, a New York court allowed people convicted under its laws to protest their innocence in court.[2] But this right to protest someone’s “actual innocence” remains revolutionary and rare.

Another recent innovation is the “Conviction Integrity Unit” (“CRU”): a team of prosecutors set up inside a district attorney’s office, tasked with re-investigating their colleagues’ cases. These units hear claims of innocence from incarcerated people, review them in depth, and, where warranted, use the DA’s authority to correct injustices. CRUs gained popularity thanks to Barry Scheck of the Innocence Project and were pioneered in Brooklyn, Dallas, and Manhattan. Brooklyn’s CRU helped uncover wrongdoing by a key detective, inspiring a (short-lived) TV show. CRUs don’t always help the defendant, though — sometimes they conclude that the conviction should stand.

Even when someone is found innocent, it’s not always easy to put your life back together after years in prison. The best way to correct wrongful convictions is to build a system that prevents them altogether. 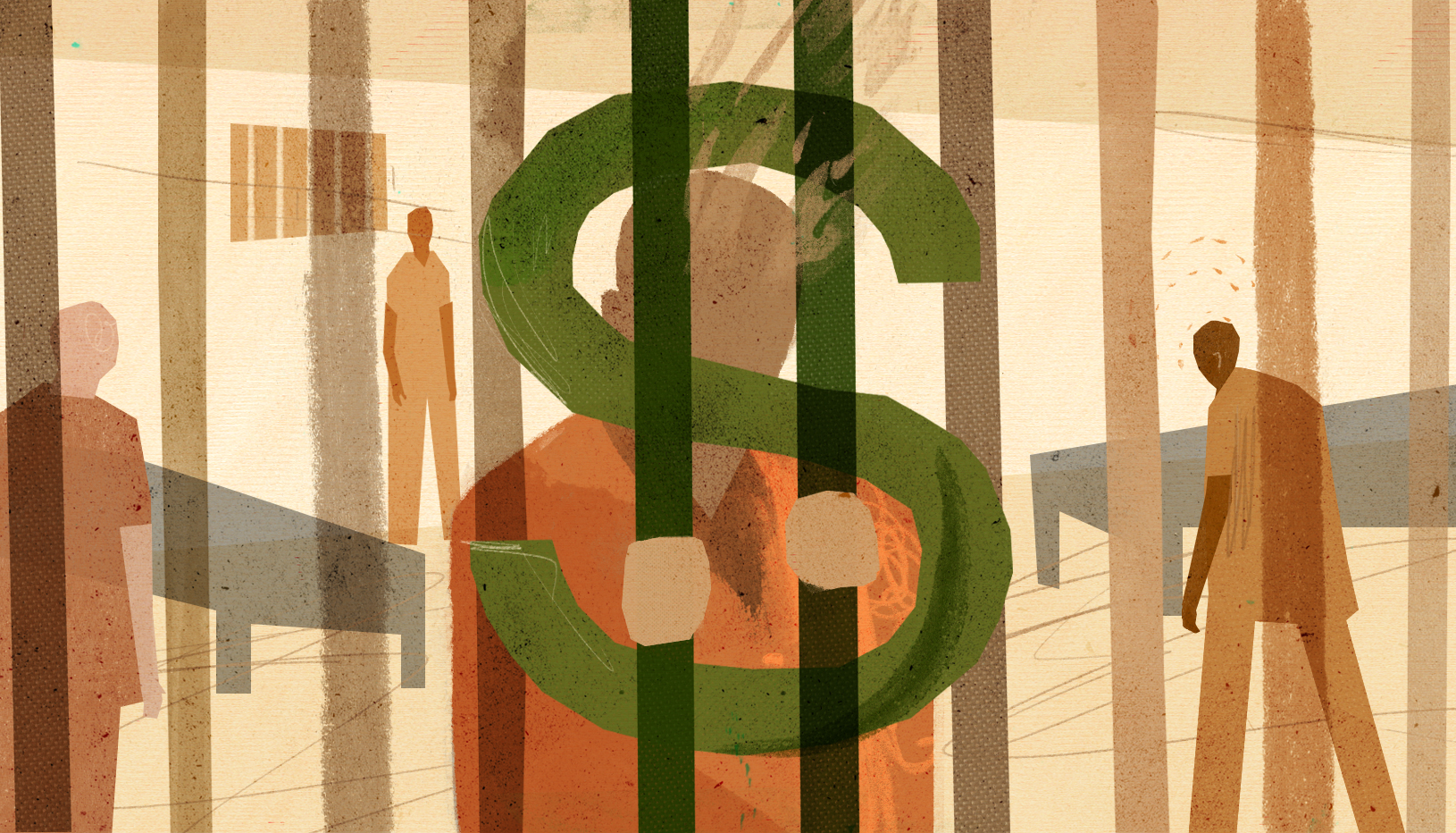 A Market for Holding Humans: The Correctional and Detention Bed Trade

Excessive incarceration and immigration detention has resulted in a perverse system where people in custody are shuttled among facilities around the country for money.

[1]Dist. Attorney's Office for Third Judicial Dist. v. Osborne, 557 U.S. 52, 72 (2009) (“Whether such a federal right exists is an open question. We have struggled with it over the years, in some cases assuming, arguendo, that it exists while also noting the difficult questions such a right would pose and the high standard any claimant would have to meet.”); but see In re Davis, 557 U.S. 952 (2009), slip op. at 2-3 (Stevens, J., concurring) (expressing discomfort with the lack of a remedy for “actual innocence”).

[2]People v. Hamilton, 115 A.D.3d 12, 26 (2d Dep’t 2014) (“the conviction or incarceration of a guiltless person, which deprives that person of freedom of movement and freedom from punishment and violates elementary fairness, runs afoul of the Due Process Clause of the New York Constitution.”).