This piece originally appeared at the Guardian.

For decades, the Federal Bureau of Investigation has routinely warned its agents that the white supremacist and far-right militant groups it investigates often have links to law enforcement. Yet the justice department has no national strategy designed to protect the communities policed by these dangerously compromised law enforcers. As our nation grapples with how to reimagine public safety in the wake of the protests following the police killing of George Floyd, it is time to confront and resolve the persistent problem of explicit racism in law enforcement.

I know about these routine warnings because I received them as a young FBI agent preparing to accept an undercover assignment against neo-Nazi groups in Los Angeles, California, in 1992. But you don’t have to take my word for it. A redacted version of a 2006 FBI intelligence assessment, White Supremacist Infiltration of Law Enforcement, alerted agents to “both strategic infiltration by organized groups and self-initiated infiltration by law enforcement personnel sympathetic to white supremacist causes.”

If the government knew that al-Qaida or Isis had infiltrated American law enforcement agencies, it would undoubtedly initiate a nationwide effort to identify them and neutralize the threat they posed. Yet white supremacists and far-right militants have committed far more attacks and killed more people in the U.S. over the last 10 years than any foreign terrorist movement. The FBI regards them as the most lethal domestic terror threat. The need for national action is even more critical.

In recent years, white supremacists have engaged in deadly rampages in Charleston, South Carolina; Pittsburgh, Pennsylvania; and El Paso, Texas. More ominously, neo-Nazis obtained radiological materials to manufacture “dirty” bombs in separate cases in Maine in 2009 and Florida in 2017, which were only avoided through chance.

But in June 2019, when Congressman William Lacy Clay asked the FBI counter-terrorism chief, Michael McGarrity, whether the bureau remained concerned about white supremacist infiltration of law enforcement since the publication of its 2006 assessment, McGarrity indicated he had not read it. Asked more generally about this infiltration, McGarrity said he would be “suspect” of white supremacist police officers, but that their ideology was a First Amendment–protected right.

The 2006 assessment addresses this concern, however, by summarizing Supreme Court precedent on the issue: “Although the First Amendment’s freedom of association provision protects an individual’s right to join white supremacist groups for the purposes of lawful activity, the government can limit the employment opportunities of group members who hold sensitive public sector jobs, including jobs within law enforcement, when their memberships would interfere with their duties.”

More importantly, the FBI’s 2015 counter-terrorism policy, which McGarrity was responsible for executing, indicates not just that members of law enforcement might hold white supremacist views, but that FBI domestic terrorism investigations have often identified “active links” between the subjects of these investigations and law enforcement officials. But its proposed remedy is stunningly inadequate. It simply instructs agents to protect their investigations by using the “silent hit” feature of the Terrorist Screening Center watchlist, so that police officers searching for themselves or their white supremacist associates could not ascertain whether they were under FBI scrutiny.

Law enforcement officials actively affiliating with white supremacist and far-right militant groups pose a serious threat to people of color, religious minorities, LGBTQ people, and anti-racist activists. But the police response to nationwide protests that followed the murder of George Floyd in May 2020, includes a number of law enforcement officers across the country flaunting their affiliation with far-right militant groups.

A 13-year veteran of the Chicago Police Department with a long history of misconduct complaints was investigated for wearing a face covering with a Three Percenters’ logo while on duty at a recent protest. A supervisor pictured with him at the scene apparently did not order him to remove it.

In Philadelphia, police officers failed to intervene when mostly white mobs armed with bats, clubs, and long guns attacked journalists and protesters. The district attorney has vowed to investigate the matter. The following month, however, Philadelphia police officers openly socialized with several men wearing Proud Boys’ regalia and carrying the group’s flag at a “Back the Blue” party at the Fraternal Order of Police Lodge.

Police officers casually fraternizing with armed far-right militia groups at protests is confounding because many states, including California, Illinois, and Pennsylvania, have laws barring unregulated paramilitary activities and far-right militants have often killed police officers. The overlap between militia members and the Boogaloo movement — whose adherents have been arrested for inciting a riot in South Carolina and shooting, bombing, and killing police officers in California — highlights the threat that police engagement with these groups poses to their law enforcement partners.

Law enforcement agencies must do more to strengthen their anti-discrimination policies, improve applicant and employee screening, establish reporting mechanisms, and protect and reward officers who report their colleagues’ racist misconduct.

Prosecutors also have an important role in protecting the integrity of the criminal justice system from the potential misconduct of explicitly racist officers. Prosecutors keep a register of law enforcement officers whose previous misconduct could reasonably undermine the reliability of their testimony and need to be disclosed to defense attorneys. This register is often referred to as a “Brady list”.

The Georgetown law professor Vida B. Johnson has argued that evidence of a law enforcement officer’s explicitly racist behavior could reasonably be expected to impeach his or her testimony. Prosecutors should be required to include these officers on Brady lists to ensure defendants they testify against have access to the potentially exculpating evidence of their explicitly racist behavior.

My 1992 undercover investigation didn’t reveal any connections between the neo-Nazi bombmakers and weapons traffickers and law enforcement. In fact, the local law enforcement officers that worked with me on the investigation were consummate professionals who I literally trusted with my life. There are many more just like them.

But, however small, the presence of active white supremacists in law enforcement must be treated as a matter of urgent concern. As Professor Johnson has argued, the criminal justice system “can never achieve its purported goal of fairness while white supremacists continue to hide within police departments.” 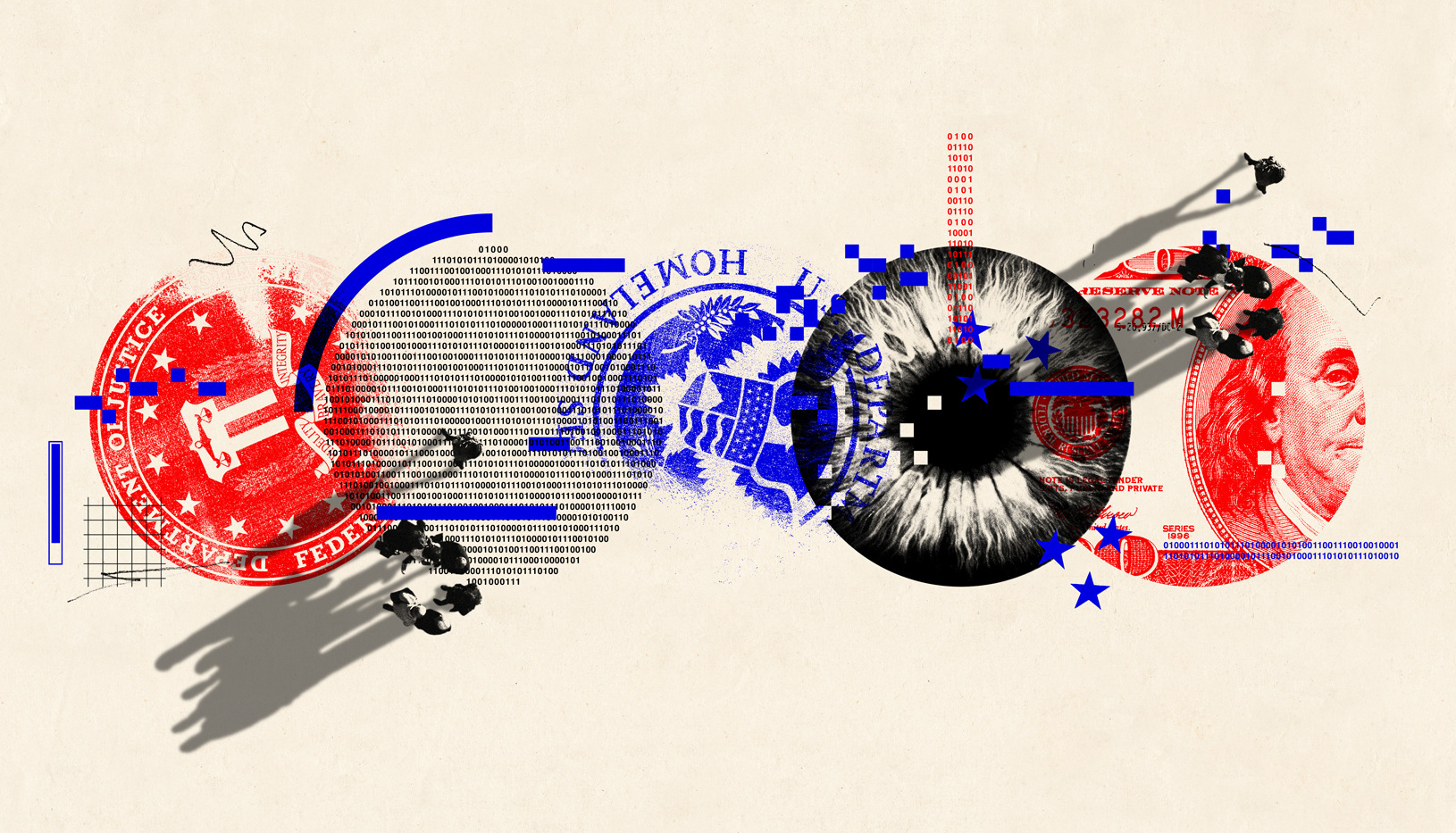 The federal government provides state and local intelligence hubs with funding, personnel, and database access — all without adequate oversight.