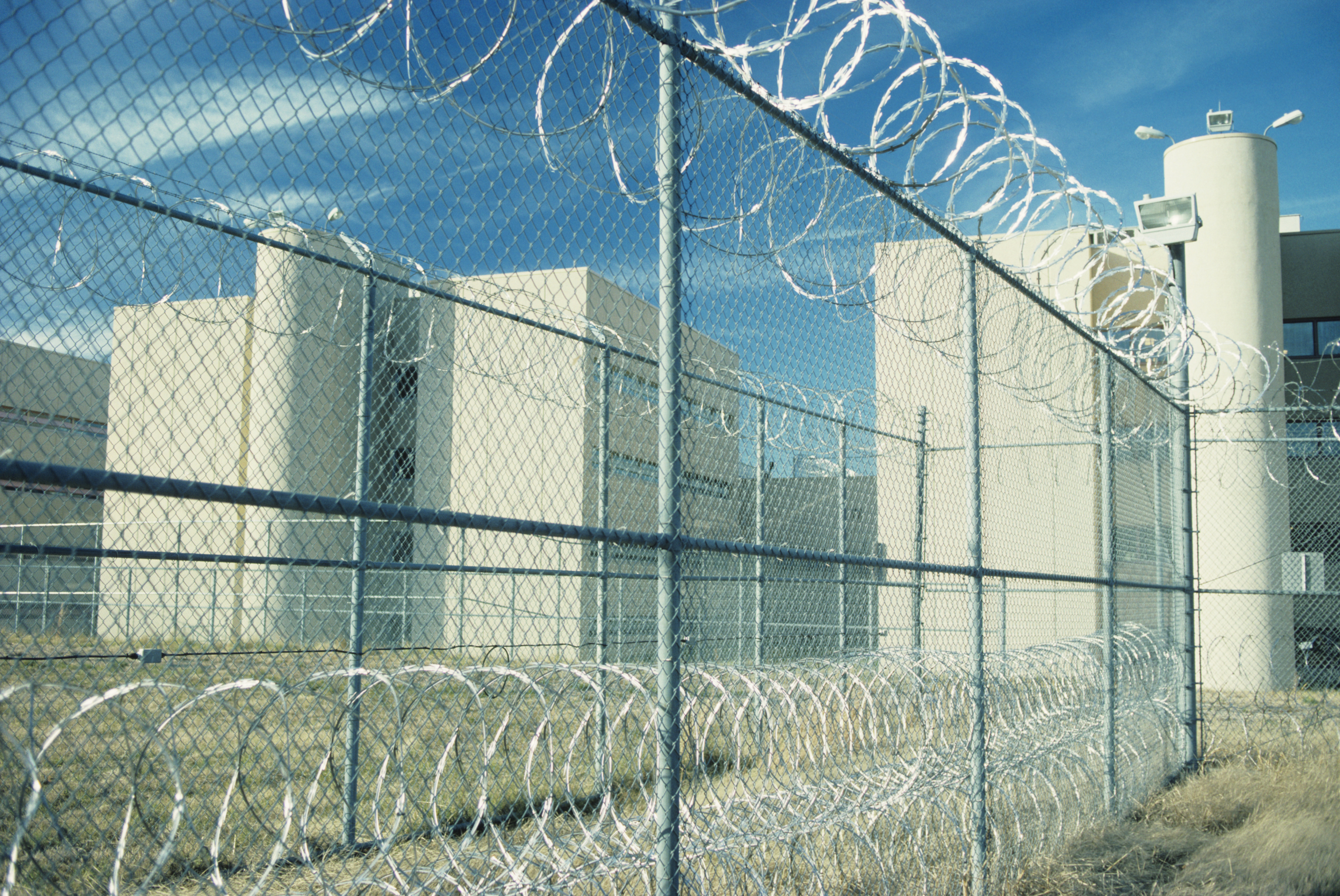 In the past 10 days Louisiana has taken two significant strides in its ceaseless struggle with the death penalty. The problem is that the steps are in completely opposite directions. One suggests a new and welcome interest in sensible reevaluation of the state’s broken capital system. And the other suggests a mindless embrace of the same secrecy and lack of transparency and accountability that has helped cause the state’s capital systems to be broken in the first place

First, the good news. Last week, the state legislature created a “Capital Punishment Fiscal Impact Commission” designed to evaluate the costs of the death penalty in the state. The committee’s report is due in 18 months, in December 2015, but the rest of the world already knows what its conclusions will (should) be: the costs of capital punishment in Louisiana, even if you don’t factor in compensation for the wrongfully convicted, are outrageously high because the state’s capital system is fundamentally flawed.

It is flawed in virtually every way — because of a lack of adequate funding for court-appointed attorneys, because of dishonorable prosecutors and disinterested state judges. I don’t know that there is another state that still executes people that generates as little confidence in the accuracy of capital convictions than does Louisiana and that’s saying something about a nation that also includes Alabama and Georgia and Missouri and Texas, where the makers of lethal drugs, the advocates for heightened secrecy, are huge campaign contributors to Attorney General (and gubernatorial candidate) Greg Abbott.

But, still, a blue-ribbon commission about the costs of capital punishment at least suggests that state officials may at last be willing to consider ending the death penalty experiment in the state. Or, at least, having an honest, candid conversation with the electorate in December 2015 about whether those exorbitant costs are justified in a state that otherwise does a terrible job of educating its children, caring for its ill and elderly, and otherwise providing resources for employment and opportunity. What will happen in Louisiana is this report isn’t a white-wash and if the citizens of the state are confronted with the butcher’s bill?

Now the bad news. This week, the same state legislature introduced a dubious and ill-timed bill that would increase the level of secrecy over Louisiana’s methods of procuring drugs to be used for lethal injections. As the folks at the Promise of Justice Initiative aptly describe it:

The Senate Judiciary B Committee endorsed Representative Lopinto’s Secret Execution bill and added a last minute amendment to deprive the Louisiana Board of Pharmacy of any oversight capacity over the sale and handling of lethal injection drugs.  The Bill would allow the State to send Department of Corrections staff to other states with wads of cash to purchase lethal narcotics from pharmacies not regulated in Louisiana. If an execution is botched, the bill prohibits any public inquiry or hearing into what has gone wrong.

It is nothing less than a scandal, and an unconstitutional exercise of power, that Louisiana lawmakers would seriously consider increasing the level of secrecy and unaccountability over lethal injection procedures in the wake of the botched Ohio execution in January, and the botched execution in Oklahoma in late April, and amid growing concerns among federal judges about the risks of subjecting the condemned to cruel and unusual punishment by using untested drugs obtained from secret sources not subject to regulatory oversight. And yet it has just happened.

Take a half hour if you can and watch this video from the week’s hearing in Louisiana to get a sense of how easy it is for secrecy to wash over government functions even when life or death is on the line. In the evaluation of a bill that is designed to shield a specific industry from public scrutiny, that is designed to protect state officials from accountability for the choices they make about the drugs to be used to kill their fellow citizens, there is no searing search for the truth. There is no challenging of assumptions. There is, instead, a rubber stamp for a measure that would preclude even the state’s own judiciary from ever evaluating what’s gone wrong with a lethal injection.

“This is not about being secret about what we are trying to do. We actually trying obviously to protect the people involved in executions at the same time being more humane,” Department of Corrections chief James LeBlanc told state lawmakers with a straight face. “We’ve kind of being pushed into a corner with this and all we are trying to do is be more humane about this process. It’s not about being secret.”

Of course it is. It’s all about being secret, about depriving the public and the media from basic information about the most significant action government can take against the governed—the taking of life. And it has nothing whatsoever to do with being humane. If it were about being humane, Burl Cain, the warden of the state’s notorious Angola prison, who was at the hearing this week, would not have been cited recently by the federal courts for keeping his prisoners in inhumane conditions.

And if it were about being humane, state lawmakers would be doing all they could to ensure that the condemned in Louisiana were provided with all relevant information about the drugs to be used to kill them, including where those drugs came from, how they were produced, and what their efficacy is, so that they could have the information necessary to challenge those parts of the process they consider unlawful.

This bill would preclude all of that in the name of secrecy and in the name of protecting the lethal drug industry, which has brought political pressure to bear upon feckless state lawmakers. This is about secrecy and about state government trying to hide forever what may be embarrassing (or worse) mistakes undertaken in the course of executing its own citizens. Perhaps the only way to square these two developments, the empanelling of a commission to study the death penalty and a measure to speed up the pace of executions, is that Louisiana wants to execute as many death row inmates as it can before the whole ghastly charade there comes to an end.