From sheriff and prosecutor races to ballot initiatives on police oversight and over- incarceration, there were many criminal justice-related issues on the ballot this year.

To offer some context and perspective on the results, Brennan Center Justice Program Director Lauren-Brooke Eisen and Brennan Center Fellow Andrew Cohen shared a few of their takeaways from the election and what the results portend for the future.

Andrew Cohen: The obvious big winner this cycle is the drug reform movement, which saw victories in three states that legalized recreational marijuana and passage of an Oregon measure that decriminalizes small amounts of heroin, cocaine, and methamphetamines. And there’s a clear national signal from voters in cities to hold their local police more accountable, and I think that obviously comes from the frustration and anger folks feel in the wake of the killing of George Floyd in Minneapolis earlier this year.

From Pittsburgh to Portland to Columbus, voters signed up for broader civilian review over policing. In San Francisco, voters even abolished mandatory staffing levels for the police, a form of “defunding,” to be sure. “Don’t boo, vote,” Barack Obama always says. What we just saw Tuesday is that people protested, and then they voted too.

Lauren-Brooke Eisen: While there’s much work to do to reimagine our justice system, it’s heartening to see that more than a dozen criminal justice reform and police accountability measures passed. In California, voters passed Proposition 17, which will enable more than 50,000 former California prisoners to vote while on parole. Voters there also defeated Proposition 20, which would have barred people convicted of certain serious crimes from earlier release, increased penalties for some retail thefts, and made parole conditions more severe.

We also saw some important local prosecutor races play out, where candidates who all campaigned on reducing prison populations or moving away from incarceration driven policies were elected in Orlando, Austin, Los Angeles, and Jefferson County, Colorado.

Cohen: I don’t know that you can say it was an election that signaled clearly in one direction or another when it comes to the people we ask to guide our criminal justice systems. Some reform-minded prosecutors — Julie Gunnigal in Maricopa County, Arizona, comes to mind — prevailed. But other reformers — Zach Thomas in Johnson County, Kansas, comes to mind — lost.

Many hardline sheriffs, like Wayne Ivey of Brevard County, Florida, were reelected even as some reformers now will run local police departments. The nation seems as divided on justice personnel as it is about so much else, and what that means is that we’ll continue to have different levels of commitment to racial justice and the rest in different jurisdictions.

Eisen: Another interesting trend is that some of these reforms passed in both red and blue states. For example, both Nebraska and Utah voted to amend their state constitutions to eliminate the 13th Amendment loophole allowing slavery as punishment for a crime.

It’s a significant recognition by voters that people behind bars should not be forced to work for free. But the changes likely won’t affect prison labor programs in those states because their corrections’ departments do pay incarcerated workers, albeit very low wages.

And as noted, the counties attempting to ensure better civilian oversight over their police departments saw tremendous victories in both red and blue states.

Cohen: To pick up on the red-state/blue-state theme, some local sheriff races went to reformers in states in the Deep South, like Georgia and South Carolina. Here’s how the Charleston Post and Courier put it: “In the wake of scandal after scandal, Election Day ushered in a likely record wave of new South Carolina sheriffs, with voters in more than a quarter of the state’s counties rejecting incumbents, replacing disgraced lawmen or selecting newcomers in their local races.” And not just reformers but Black reformers, sheriffs of color, in places that have not had them ever, or at least since Reconstruction.

Eisen: And let’s talk about local law enforcement elections and what they might mean for immigration enforcement going forward. For example, in both Gwinnett County, Georgia, and Travis County, Texas, voters supported candidates who want to end close ties with ICE at the local level.

Yet we also saw Pinellas County, Florida, support a sheriff who has worked closely with ICE and facilitate its ability to deport undocumented individuals housed in local jails. Now, if Joe Biden wins, we are likely to see significant changes anyway in the way ICE operates and that might ease the federal-local tensions we’ve seen over the past four years. But it’s still significant that voters in some places chose to turn away from Trump-era practices. 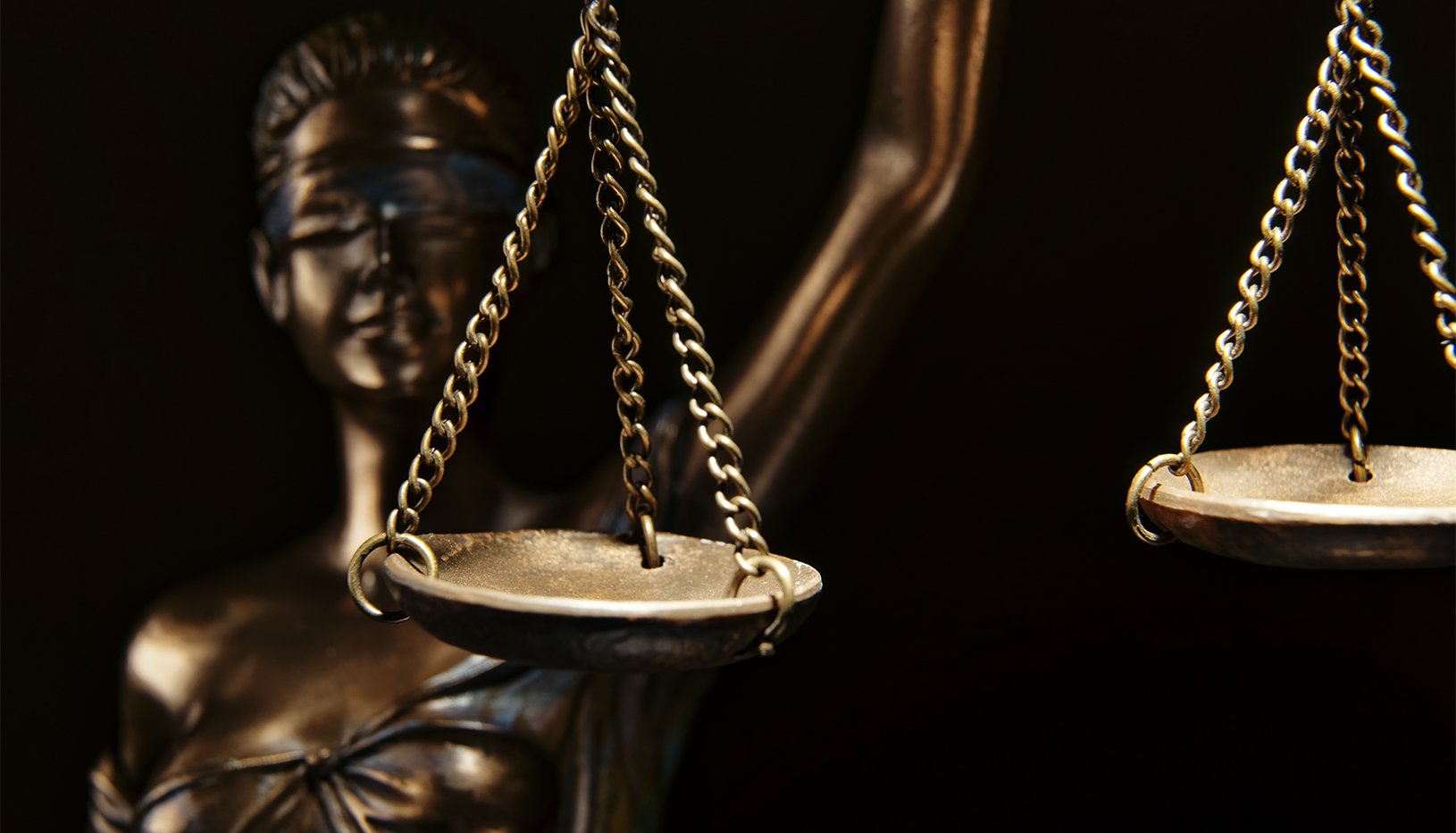