In yet another painful reminder of the racism entrenched in our nation’s law enforcement systems, on August 23, a Kenosha, Wisconsin, police officer shot Jacob Blake, a 29-year-old Black father, seven times from point-blank range in front of his children. The shooting has sparked urgent and anguished protests, renewing calls for action to address police brutality and racial injustice.

In response, Gov. Tony Evers called the Wisconsin State Legislature into a special session this week to take up a package of police reform bills originally unveiled by Evers, Lieutenant Gov. Mandela Barnes, and the Legislative Black Caucus more than two months ago. Evers has described the legislation as a critical “first step” toward equity in a state consistently ranked as one of the worst in the country for racial disparities in, among other areas, child poverty, educational attainment, employment, and incarceration. But Republicans — with a near supermajority in both chambers of the legislature thanks to wildly gerrymandered maps drawn behind closed doors with no input from Black lawmakers — have shown little urgency in advancing even moderate police accountability and transparency measures.

Forced into session by executive order, both chambers immediately recessed on Monday. In the Assembly, only two Republican lawmakers were in attendance — and only so that they could go through the procedural motions needed to go into recess. In the Senate, no Republicans showed up, requiring the chief clerk to open the session. It’s a familiar maneuver: when Evers last called a special session, to postpone the April primary election amid growing public health concerns, the legislature derisively gaveled in and out in just 17 seconds.

When a reporter asked when citizens can expect lawmakers to debate the governor’s police reform package, Assembly Speaker Robin Vos dismissively said it would not be “realistic“ until “after the election.” Vos could speak with such bald-faced impunity because it would take an unprecedented political wave for Republicans to lose their legislative majority come November.

Indeed, the wave election of 2018 is a powerful lesson in just how rigged Wisconsin’s maps are in favor of the Republicans who drew them. Despite winning every statewide office and a majority of the statewide vote that year, Democrats managed to win only 36 of the 99 seats in the Assembly. Republicans won the remaining 63 seats with a minority of the statewide vote, losing only a single seat that they had previously held. Around Milwaukee County, where nearly 70 percent of the state’s Black population lives, map drawers disregarded the Wisconsin Constitution’s requirement that legislative districts be drawn to respect county lines wherever possible, cracking a bloc of Milwaukee County voters across a ring of eight Assembly districts that stretch far into the predominantly white, conservative suburbs of neighboring counties. Republicans carried seven of these eight districts in 2018.

To be sure, gerrymandering didn’t cause the shooting of Jacob Blake. But the failure of the State Legislature to respond to issues, such as policing, that disproportionately affect Black Wisconsinites demonstrates the real consequences of legislative maps that prioritize the interests of partisan politicians over those of the people.

Wisconsin Republicans’ lackluster response to police brutality is far from the first time that the gerrymandered legislature has coldly and cynically neglected the priorities and demands of Black Wisconsinites. The Covid-19 pandemic has devastated Black communities in Wisconsin, especially in Milwaukee County. Black Wisconsinites make up 7 percent of the state’s population but account for nearly a quarter of its Covid-19 deaths. At the same time, the pandemic has only exacerbated the staggering economic divide between Black and white Wisconsinites. But even as federal unemployment benefits have expired and the state’s unemployment fund is quickly running out, legislators have not provided any additional relief since April 15, further fueling the outrage, grief, and economic deprivation at the core of the months-long uprising against anti-Blackness and systemic racism.

If history is any indication, Wisconsinites likely will not see much in the way of meaningful steps on racial justice when the legislature reconvenes on Thursday. When maps do not represent the people, all Americans lose out because democracy loses out. But, as in so many other areas, it is Black voters who bear the most severe consequences of gerrymandering. In some cases, it is literally a matter of life and death. 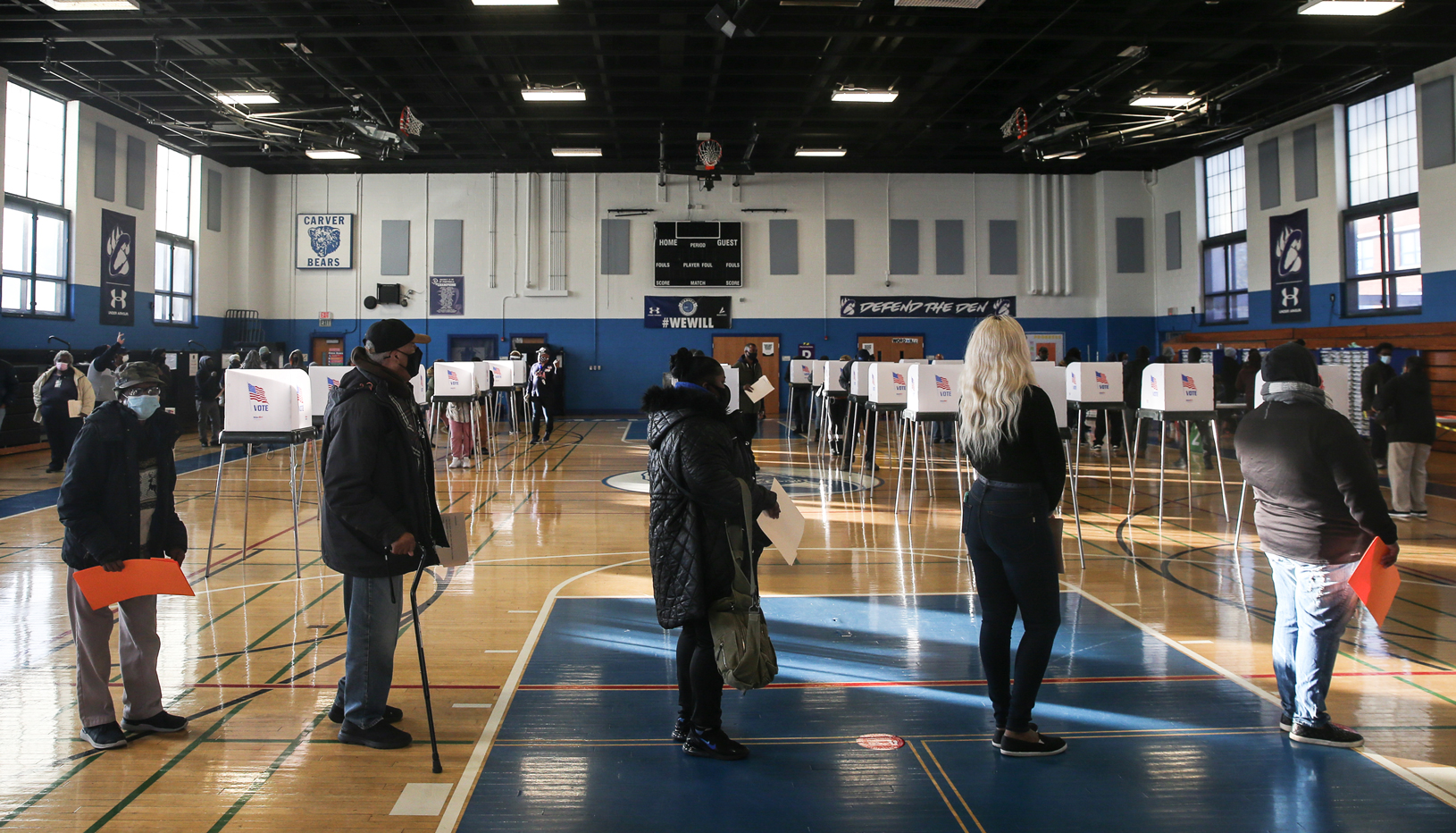 The Emerging Fight over Gerrymandering

As the once-a-decade redistricting process approaches, will lawmakers ensure that every vote counts equally?