The right to a fair day in court is under threat. Judicial elections are awash in money, while lawmakers have sought to rein in judges whose rulings they don’t like. We advocate for protecting judicial independence, guarding against special interest influence on the courts, and achieving a diverse bench.

State courts hear 95 percent of all cases. But the promise of evenhanded justice in these courts is increasingly under threat.

Special interest groups routinely pour large sums into supreme court races – most of it dark money where donors are undisclosed. Most state judges are chosen in a way that lacks safeguards to protect their independence from special interests or political pressure, threatening their ability to apply the law fairly and without fear of retaliation.

And the rules governing when judges should step aside from hearing cases haven’t kept up with the realities of high-cost judicial elections. This means judges often hear cases involving big contributors — an obvious conflict of interest. It’s little wonder that nine in ten Americans — and nearly half of state judges — think campaign cash affects judicial decisions.

At the same time, in states across the country, partisan lawmakers have stepped up efforts to rein in judges whose rulings they don’t like, manipulate the composition of the courts, or otherwise politicize the bench.

And our courts are still a long way from reflecting the diversity of the communities they serve, threatening their legitimacy in the eyes of the public and excluding vital perspectives from judges’ deliberations.

Americans need to have confidence that the courts will deliver equal justice, and that rulings will be independent and fair-minded. That’s why the Brennan Center for Justice advocates for reforming how judges are selected, revamping recusal rules, and adopting judicial public financing, to protect against special interest influence and political pressure. We also sound the alarm when lawmakers try to weaponize the courts and fight efforts to undermine their independence. We track and analyze judicial elections. And we study the demographics of state and federal judiciaries and promote measures to help build a more diverse bench.

Want to find out more? Sign up for the Fair Courts E-Lert, a timely roundup of developments concerning judges and the judiciary, delivered to your inbox twice a month.

States should do away with supreme court elections. Instead, justices should be appointed through a publicly accountable process conducted by an independent nominating commission. The process should allow for public oversight and curb opportunities for political self-dealing in the selection process.

Adopt A One and Done Lengthy Single Term for Justices

All state supreme court justices should serve a single, lengthy “one and done” term, so that they can decide cases without worrying that following the law could cost them their job.

Judges should be required to step aside from cases when they are the beneficiaries of substantial spending in support of their election. And states should adopt procedural safeguards so that recusal determinations are made by an independent judge.

States should provide for public financing for judicial elections, in order to deepen the pool of potential judicial candidates and mitigate the conflicts posed by special interest spending. 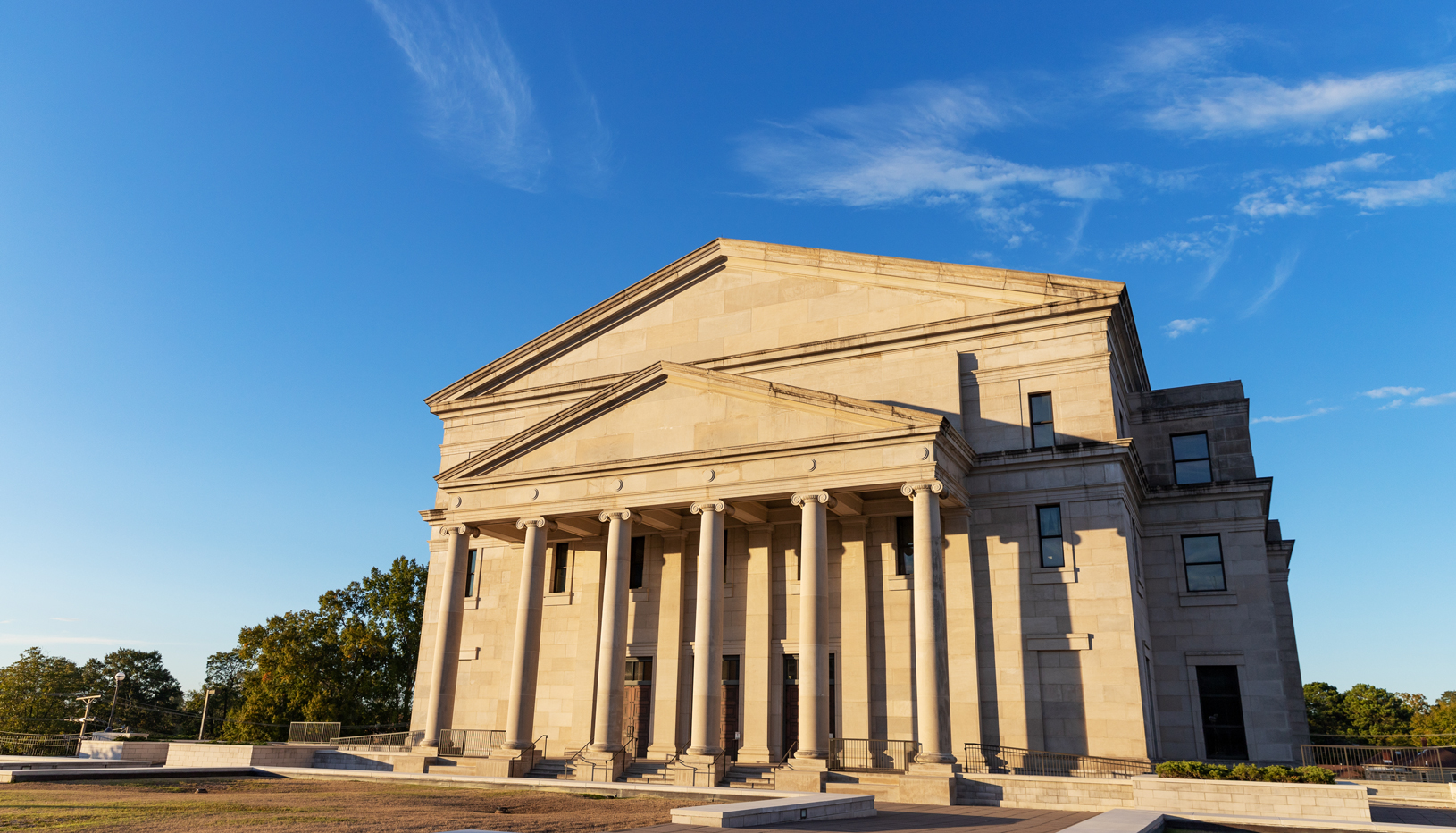 Recent scholarship raises important questions about how state high courts should use the history of their state’s constitution, particularly when information is lost or unreliable.