Dr. Maya Kornberg is a researcher on the Elections and Government Program, where she leads work related to information and disinformation in politics, Congress, and money in politics. She has worked on democratic governance issues at nonprofits, international organizations, think tanks, and academic institutions. She previously held positions at the Inter-Parliamentary Union (IPU), the United Nations Development Program (UNDP), NYU Govlab, and Public Agenda. Most recently, she led research for a UNDP and IPU project examining civic engagement in the work of over 80 parliaments around the world. She is lead author of the resulting Global Parliamentary Report.

Maya has taught undergraduate and graduate political science courses at NYU, Georgetown, and American University. Her commentary has appeared in the Washington Post, BBC, Scientific American, and other outlets. She is also the author of the forthcoming book Inside Congressional Committees: Function and Dysfunction in Lawmaking (Columbia University Press, February 2023.) 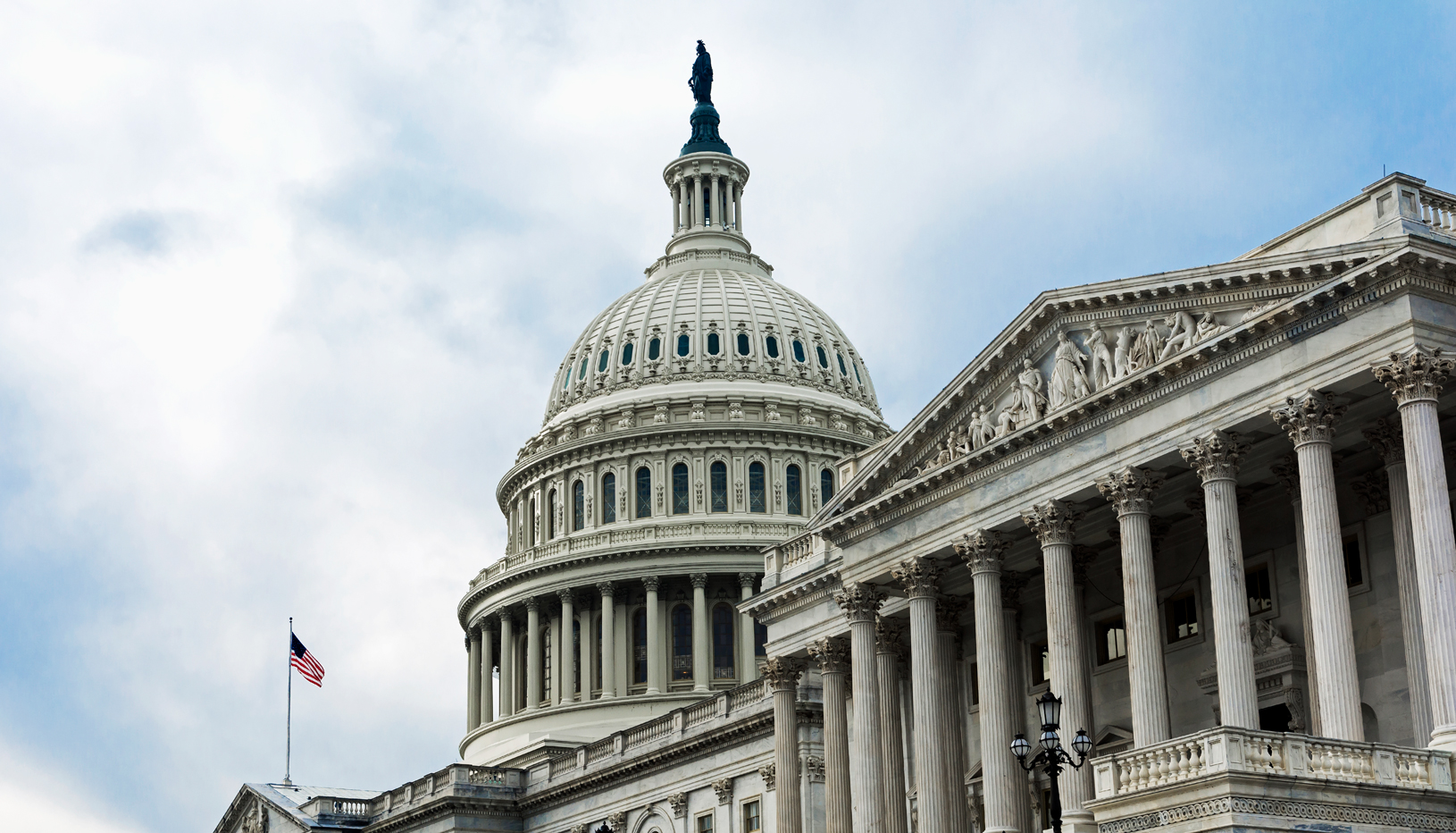 Key to Getting Things Done in a Closely Held Congress: The Committee System

In a highly divided 118th Congress, congressional committees serve as an avenue for collaboration.