Faiza Patel is senior director of the Brennan Center for Justice’s Liberty and National Security Program. She is a nationally recognized expert on government surveillance, and especially its targeting of minority communities, domestic terrorism, and the impact of technology on civil rights and civil liberties. Patel has testified before the Senate and House homeland security committees in favor of limits on government surveillance programs.

Patel’s writing has been featured in major publications such as the New York Times, Washington Post, Los Angeles Times, and USA Today, and she writes regularly for the legal blog Just Security, where she is a member of the Board of Editors. Patel is also a frequent commentator on national security and counterterrorism issues for print, television, and radio outlets.

She has authored and co-authored several reports including: Social Media Monitoring (2019), Countering Violent Extremism in the Trump Era (2018), Extreme Vetting and the Muslim Ban (2017), Countering Violent Extremism (2017), Overseas Surveillance in an Interconnected World (2016), What Went Wrong with the FISA Court (2015), A Proposal for an NYPD Inspector General (2012), and Rethinking Radicalization (2011).

Born and raised in Pakistan, Patel is a graduate of Harvard College and the NYU School of Law. Previously, she worked as a senior policy officer at the Organization for the Prohibition of Chemical Weapons in The Hague and served as a law clerk at the International Criminal Tribunal for the former Yugoslavia. 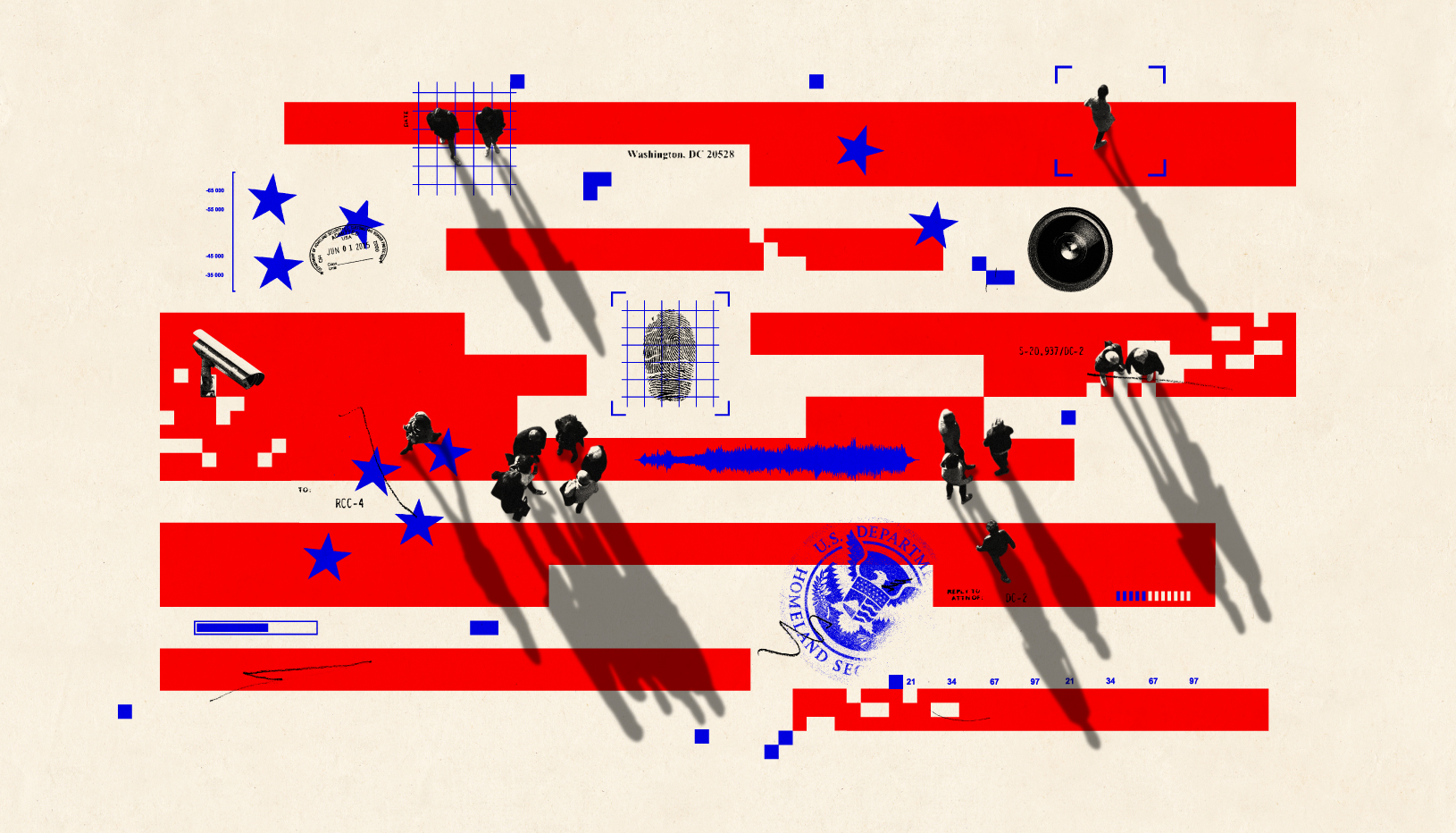 A Course Correction for Homeland Security

Twenty years after its founding, the Department of Homeland Security struggles to carry out its sweeping counterterrorism mission effectively and equitably.