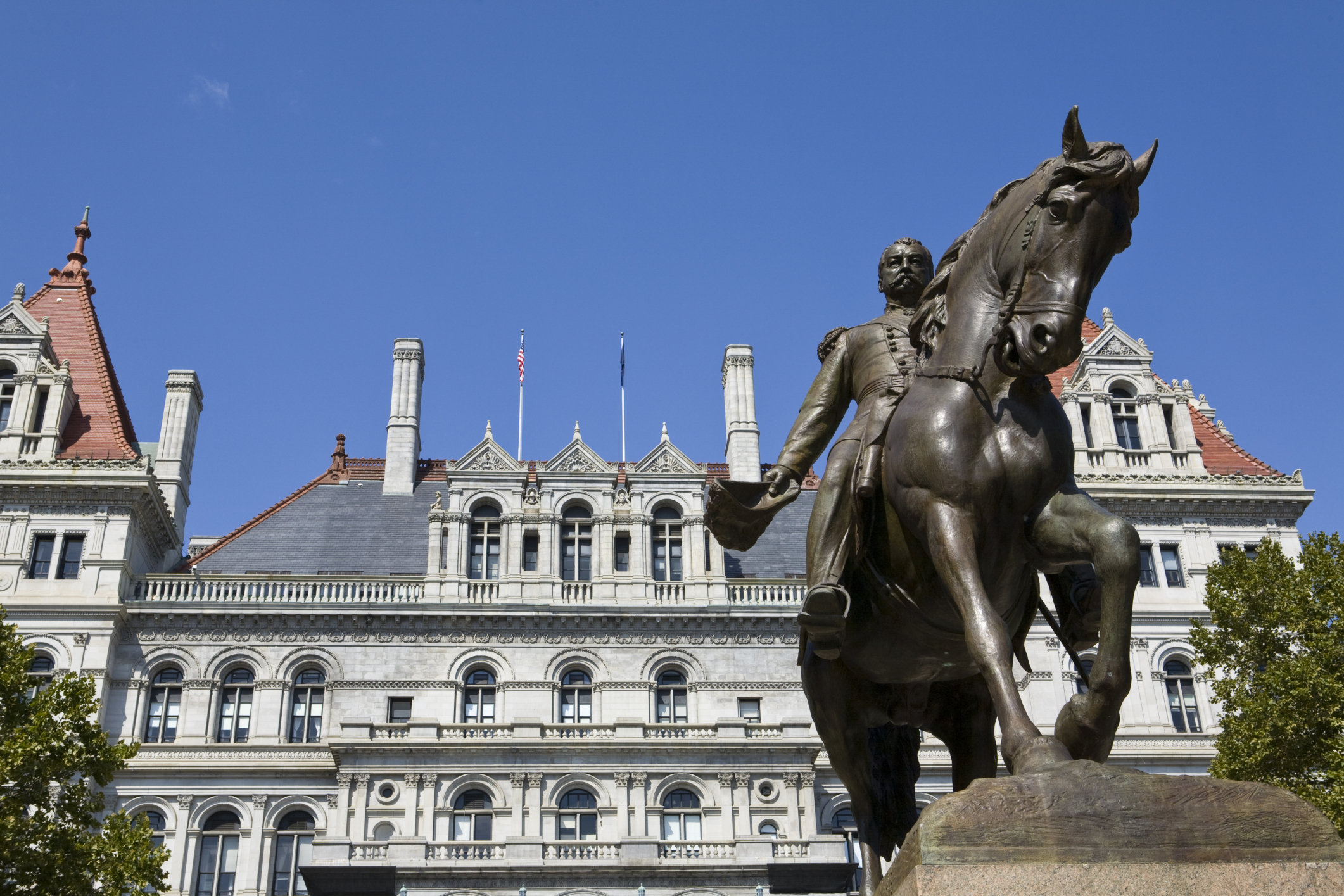 As the push for comprehensive campaign finance reform in New York enters a crucial period—with a final state budget due on April 1—the stars seem to be aligning. Gov. Andrew Cuomo is negotiating with legislative leaders on a reform package to give average New Yorkers more voice in the political system, and reduce the dominance of moneyed special interests over the state’s policy decisions. The governor and Assembly support the proposal, as do a majority of New Yorkers, including New York business leaders. Political resistance comes mainly from Republican Senate Co-Leader Dean Skelos, but as long as Jeff Klein and his Independent Democratic Conference hold firm, public financing will make it into the final budget.

As promising as these signs are, it’s easy to overestimate Albany. In order for reform to actually move forward, Cuomo must emphasize during budget negotiations that the proposal is on his “must-have” list—in other words, that it is not an optional piece to be traded away for other priorities, but a necessity. Similarly, Klein must continue serving as a counterweight to Skelos’ strident opposition in the Senate, where his Republicans don’t control enough votes to stop reform by themselves.

Read the entire piece at Syracuse.com.