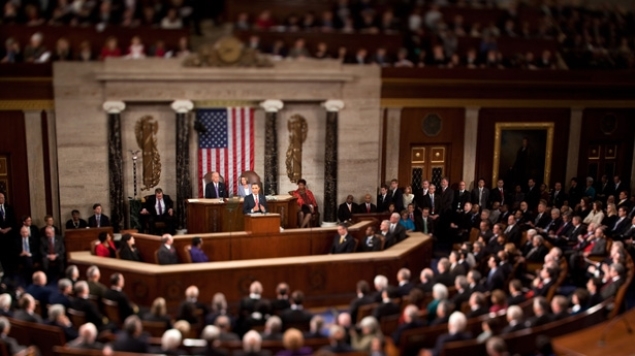 Note: This piece is part of a series in which 30 experts offer straight assessments of the state of the nation in the form of brief reports.

The state of the union — more precisely, the state of its citizenry — is watched. In 2013 a string of disclosures revealed that the National Security Agency (NSA) collects and stores digital reams of information about ordinary Americans. The NSA’s activities include the bulk collection of our telephonic metadata and the “incidental” but routine collection of our telephone and email content.

The scale of collection dwarfs the domestic spying conducted by intelligence agencies during the early decades of the Cold War. The infamous abuses of that era, including the targeting of activists like Martin Luther King Jr. led to laws and policies barring intelligence agencies from collecting Americans’ information without reason to suspect illegal activity. Those rules were gutted after 9/11, paving the way for today’s surveillance.

The government attempts to reassure us by citing its internal oversight mechanisms and the lack of evidence (thus far) of willful overreach. But any system that relies so heavily on self-policing courts failure. Technologies have changed since FBI Director J. Edgar Hoover’s tenure, but human nature has not. Ambition, fear, pettiness, prejudice and ideological zeal have led officials to abuse powers far less potent and tempting than those the NSA possesses. The risks are high, and the benefits of a dragnet approach are unproven at best.

Nearly half of Americans remain unfazed by NSA surveillance, confident that they have nothing to hide. But their innocence will not protect them against a computer erroneously flagging them as suspicious or against a powerful official deciding that their social or political views present a threat.

The window of opportunity to rein in these activities is small and closing. If Congress and the public give their blessing to the recently-revealed programs, they will become the new baseline for permissible surveillance. We must decide now whether we want our union to become a surveillance state.