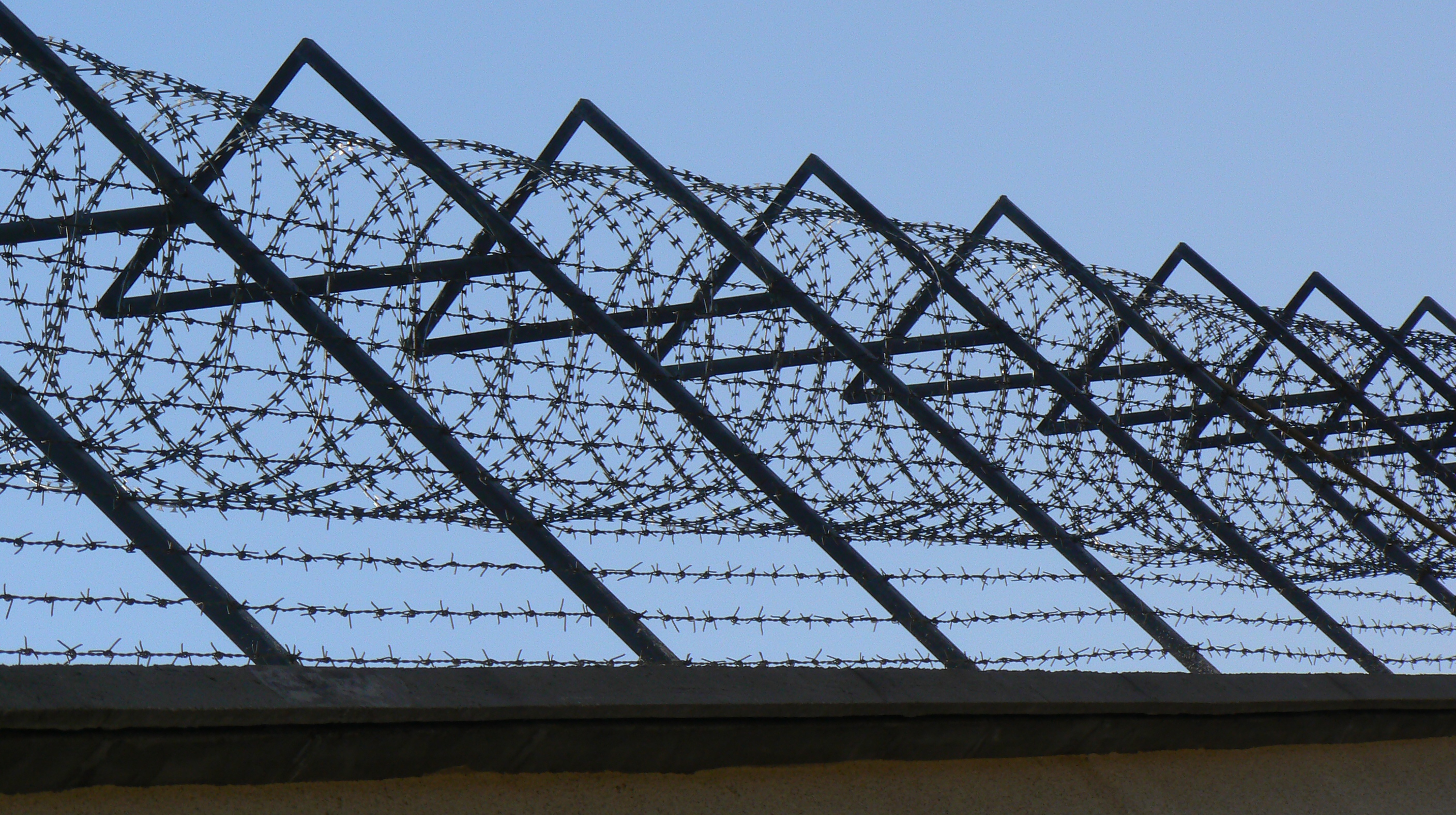 Crossposted at The Times-Picayune

Louisiana – and our nation – has seen a surge in heroin crime. According to the federal Substance Abuse and Mental Health Services Administration, heroin use has climbed steadily since 2007. Law enforcement officials across the nation are reporting an increase of high-purity heroin available at the street level. In Louisiana, East Baton Rouge Parish Coroner Dr. William “Beau” Clark has testified that from 2012 to 2013 heroin deaths jumped seven-fold, from 5 to 35. So far this year he’s confirmed seven opiate overdoses with two more pending, a pace equivalent to last year’s.

Note the language. Policymakers are speaking about addiction as a public health problem, not a law enforcement one. Indeed, even U.S. Attorney General Eric Holder has said that strict, mandatory minimum drug sentences should be reserved only for “high-level or violent drug traffickers.”

For better or worse, we now know what works in the “war on drugs,” a war that even tough-minded former prosecutors such as New Jersey Gov. Chris Christie, a Republican, have called a “failure.” It is not draconian prison sentences for drug offenders that “win” the “war,” but addiction treatment. Not only is it cheaper, it reduces recidivism. It also takes less of a toll on the community. One in 28 children currently has a parent behind bars, and one in every five state prisoners nationwide is serving time for a drug offense, which, Holder points out, “is not just financially unsustainable, it comes with human and moral costs that are impossible to calculate.”

Unfortunately, it appears that some in Louisiana – the state with the nation’s highest incarceration rate – are still taking steps backward, even as they push other positive reforms in line with the national consensus. Last week the Louisiana House passed a bill setting a two-year mandatory minimum for heroin possession and doubled the mandatory minimum to 10 years for heroin producers and distributors. An amendment to the bill requires addicts sentenced under the law to receive court-approved substance-abuse treatment.

The measure now heads to the state Senate, which has a draconian bill of its own. It calls for a mandatory hard-labor minimum of 10 years for heroin producers and distributors and a maximum of 99 years, up from 50. However, someone convicted under the law—regardless of the circumstance—would have to wait a minimum of five years for probation or suspension of sentence. Baker Police Chief Mike Knaps captured the sentiment behind the legislation well: “If [heroin dealers] had a fear of God, they wouldn’t be doing it to begin with, so we have to do something that puts the fear of the system in them and that means imposing greater sentences.”

Perhaps a pause for rationality is in order. Is it plausible to believe that heroin dealers and distributors will be deterred by an increase in the maximum sentence from 50 to 99 years, or even a doubling of the minimum sentence from five to 10 years? Will this sentencing regime truly reduce the availability of heroin?

Across the country, conservatives and progressives, in red and blue states, and in Washington, are coming around to the failure of draconian criminal justice policies. Sixty percent of Americans now oppose mandatory minimums for nonviolent crimes like drug possession. Louisiana too has enacted meaningful reforms in recent years: improving the use of policies that would reward inmates with earlier release for participating in prison programming and increasing parole eligibility for certain offenders. Legislation that focuses on increasing time behind bars instead of thoughtful alternatives to incarceration that deal with Louisiana’s struggle with addiction such as treatment and addiction intervention is a step in the wrong direction.

Crime-reduction is a vital goal for any community. But throwing heroin users behind bars does little to improve public safety. It does nothing to solve addiction and creates one more family with an absent adult. For those truly interested in fighting crime, it might be worthwhile to consider a few numbers: There is a 50–80 percent reduction in crime by heroin addicts when they are in treatment. Treatment costs as little as $5,000 per year. Incarceration in Louisiana costs an average of more than $17,000 per prisoner. In a time when every government penny should be spent wisely, do harsher sentences for heroin addicts really make sense?