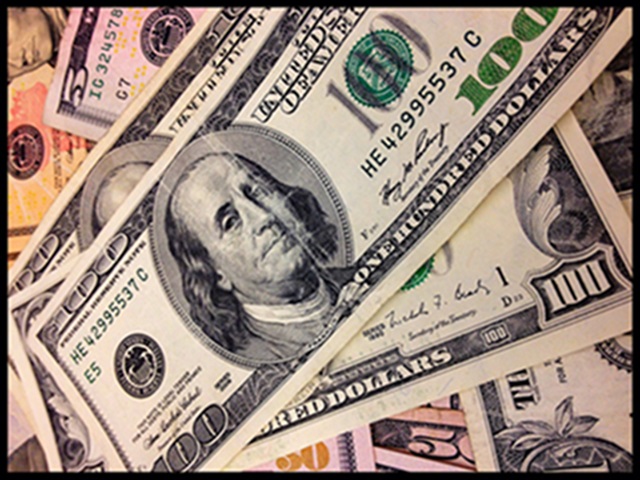 Crossposted at The Buffalo News

Unsurprisingly, Gov. Andrew M. Cuomo’s decision to include funding for comprehensive campaign finance reform in his budget – including public financing of state elections – has drawn fire from special interests that thrive under the current system. They’re willing to ignore Albany’s toxic aura of corruption as long as they retain the power to drive policy decisions through big donations to our elected officials.

More surprising is that this critical reform – with a record of success at cleaning up government in New York City and nearby Connecticut – should draw the ire of a reform advocate who pins his hopes exclusively on a constitutional amendment. Rolling back the heinous Citizens United decision via amendment is a worthy goal, but could take many years, and can happen only with the cooperation of 37 other states and two-thirds of Congress.

Public financing provides an immediate and effective opportunity to greatly increase the voice and influence of average New Yorkers, at the cost of less than a penny a day each.

Legislators are so dependent on a few big donors that those donors frequently dictate government priorities.

Under a public financing system, legislators will have the option of funding their campaigns using small donations from average constituents. Those legislators who do will have every incentive to vote with their constituents’ interests in mind. Making corporate and special interest money less essential to candidates’ elections will reduce their undue influence in the state capital, and is the best weapon we currently have to fight the new influence of super PACs.

Since public financing was introduced in New York City 15 years ago, candidates using the small donor system have seen success against opponents funded by a few big donors. And non-wealthy donors participate at far higher rates in city races, where their donations can go a long way, than in state races where their donations would be swamped by large contributions from an elite few.

It’s clear that major reform is needed. Recent years have seen numerous corruption scandals in state government, and valid concerns that big donors are buying favorable legislation persist. Legislators are no longer accountable to the mass of their constituents; instead, they rise and fall based on the whims of a few wealthy kingmakers and king-making industries.

The ultimate goal must be to elevate the voices of average voters, by making politicians dependent again on the interests of their constituents. The experiences of Connecticut and New York City show that comprehensive campaign finance reform, with public financing at its core, can be a valuable step toward cleaning up our state government.